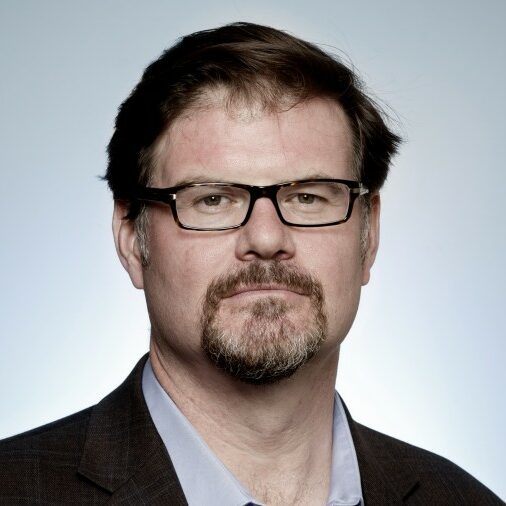 Jonah Goldberg < Back to Voices

Stream contributor Jonah Goldberg is the founding editor of National Review Online and is currently editor-at-large of NRO. He is a columnist for The Los Angeles Times. Mr. Goldberg is a fellow at the American Enterprise Institute in Washington, D.C. His syndicated column is carried by the Chicago Tribune, New York Post, Dallas Morning News and scores of other papers. His first book, Liberal Fascism, was a #1 New York Times and Amazon bestseller and was selected as the #1 history book of 2008 by Amazon readers. His most recent book, The Tyranny of Clichés was also an instant bestseller and hailed as perhaps “the best and most fun-to-read primer on the tenets of conservative politics since P. J. O’Rourke’s Parliament of Whores.”

He is a member of the Board of Contributors to USA Today and previously served as a columnist for the Times of London, Brill’s Content and the American Enterprise. His writings have appeared in the Washington Post, Wall Street Journal, Christian Science Monitor, Commentary, The New Yorker, Food and Wine and numerous other publications. He is currently a Fox News Contributor and a member of the Special Report “All Stars” panel. He lives in Washington, D.C., with his wife, Jessica Gavora, daughter, dog (Zoë), cat (Gracie), his wife’s cat (Ralph) and a rotating line-up of fish and snails that do not seem to live long enough to warrant permanent status in his biography.

It’s a bit of a cliché to quote Casablanca when it comes to Washington’s gift for manufactured outrage, but the classics are classics for a reason. When Captain Louis Renault orders Rick’s saloon shut down, Rick (played by Humphrey Bogart) protests: “How can you close…

Rand Paul: A Man for All Seasons on Health Care

Trump’s Relationship With Media is One of Codependency

Rhetoric Boils Over in Health-Care Debate

We’re on an Unusual Path to a More Functional System

Does Big Government Feed the Epidemic of Violence?

Trump Will be Impeached if Republicans Lose the House

Comey Testimony Confirms Trump is Still His Own Worst Enemy