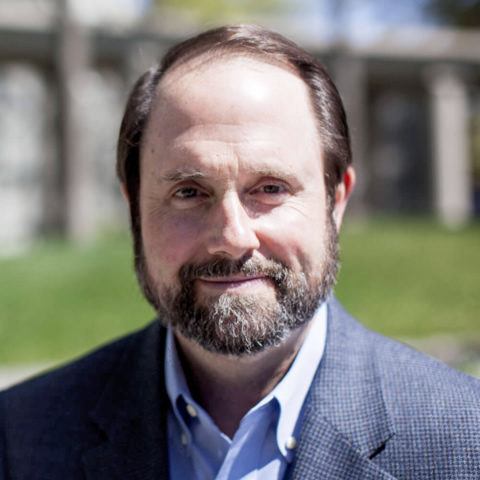 Jim Denison < Back to Voices

He is the author of multiple books, including recent titles, How Does God See America, Making Sense of Suffering and the five-volume series, Biblical Insight to Tough Questions. He has taught on the philosophy of religion and apologetics at several seminaries.

Dr. Denison serves as Resident Scholar for Ethics with Baylor Scott & White Health, where he addresses issues such as genetic medicine and reproductive science. He is also a Senior Fellow with the 21st Century Wilberforce Initiative and serves as Senior Fellow for Global Studies at Dallas Baptist University’s Institute for Global Engagement.

Jim and his wife, Janet, live in Dallas, Texas. They have two sons and four grandchildren.

Jack Eccles is a longtime Baptist pastor with two doctoral degrees. Even at the age of ninety-three, he is currently learning German and recently posted a sermon to YouTube. His wife of seventy years, Gerry, is the mother of their…

Would a Robot Have Replaced Me on My First Job?

Why I Have Faith in Jesus: An Open Letter to Billie Eilish

A Robot That Helps With Loneliness: The Transforming Ministry of Presence

The Death of Nick Cordero and an Urgent Question for Christians

A Ring Every NBA Player Can Wear: The Path to Transforming Trust

How to Talk About LGBTQ Issues and Racism

The Whole Earth Groans: A Year of Seismic Events and Our Response