How to Talk About LGBTQ Issues and Racism

Speaking the Truth in Love 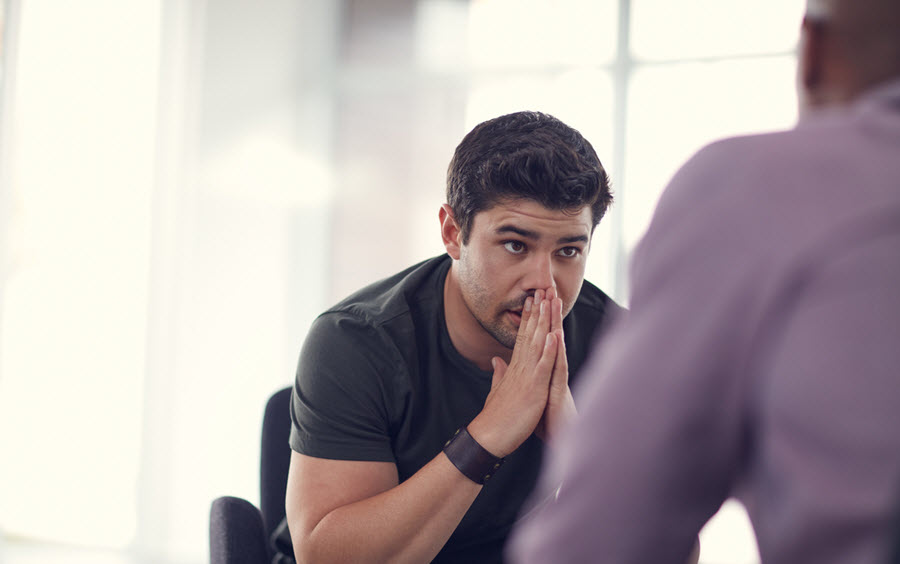 The US Supreme Court ruled this week that “an employer who fires an individual merely for being gay or transgender defies the law.” The next day, President Trump issued an executive order on police reform banning chokeholds unless an officer’s life is at risk and mandating that departments share information on officers accused of abusing power.

The debate over racial injustice has likewise dominated and divided our culture for many years. To some, for example, “silence is violence” and all who do not protest against racism publicly are complicit in its evils. To others, the violence at some protests delegitimizes the protests themselves.

How should Christians talk about these and other divisive issues in a way that generates more light than heat and brings glory to our Lord? Consider three biblical imperatives.

I taught biblical interpretation for many years with several seminaries. A maxim I repeated often to my students was this fact: the only word God is obligated to bless is His word.

Our Lord promises that His word “shall not return to me empty, but it shall accomplish that which I purpose, and shall succeed in the thing for which I sent it” (Isaiah 55:11). His word “is living and active, sharper than any two-edged sword, piercing to the division of soul and of spirit, of joints and of marrow, discerning the thoughts and intentions of the heart” (Hebrews 4:12).

Billy Graham was once asked why his sermons so often included the phrase, “the Bible says,” followed by biblical quotations or citations. He explained that early in his preaching ministry, he discovered that the more he quoted God’s word, the more powerfully God’s Spirit moved.

In speaking on divisive issues, it is vital that we seek and speak God’s word. Human opinions cannot change human hearts. But God’s Spirit uses God’s word to accomplish God’s purposes in our lives and our world.

Two: Speak the Truth in Love

Ephesians 4:15 has become a mantra for me: “speaking the truth in love.” Every word of this phrase is essential.

“Speaking” calls us to make public God’s word. “The truth” points to biblical revelation. “In love” shows us the right way to speak the right words.

People need the truth of God’s word, as we have seen. But they need to hear that truth from a heart of love rather than hate, grace rather than condemnation, service rather than pride.

We are much more likely to help people understand and embrace biblical truth on divisive issues if they know that we love them and want only the best for them. Rather than viewing those who disagree with us as opponents to vanquish, we should see them as hurting hearts to love.

In fact, the more people disagree with biblical truth, the more they need to hear it. But we are called to share that truth out of the humble fact that we are beggars helping beggars find bread.

Jesus knows the hearts and minds of those we are called to influence with His truth (cf. Matthew 9:4). He knows how we can best build relational bridges that earn the right to share His word and grace.

Before we speak for Jesus, we need to listen to Him. Before we step into our contentious, divided culture, we need to retreat into stillness with our Savior.

To that end, I encourage you to make this prayer by Henri Nouwen your own today:

Speak gently in my silence.
When the loud outer noises of my surroundings
and the loud inner noises of my fears
keep pulling me away from you,
help me to trust that you are still there
even when I am unable to hear you.
Give me ears to listen to your small, soft voice saying:
“Come to me, you who are overburdened, and I will give you rest …
for I am gentle and humble of heart.”
Let that loving voice be my guide.

Jim Denison, PhD, is the founder of Denison Forum with a reach of 1.7 million.  He also serves as Resident Scholar for Ethics with Baylor Scott & White Health.