The Death of Nick Cordero and an Urgent Question for Christians 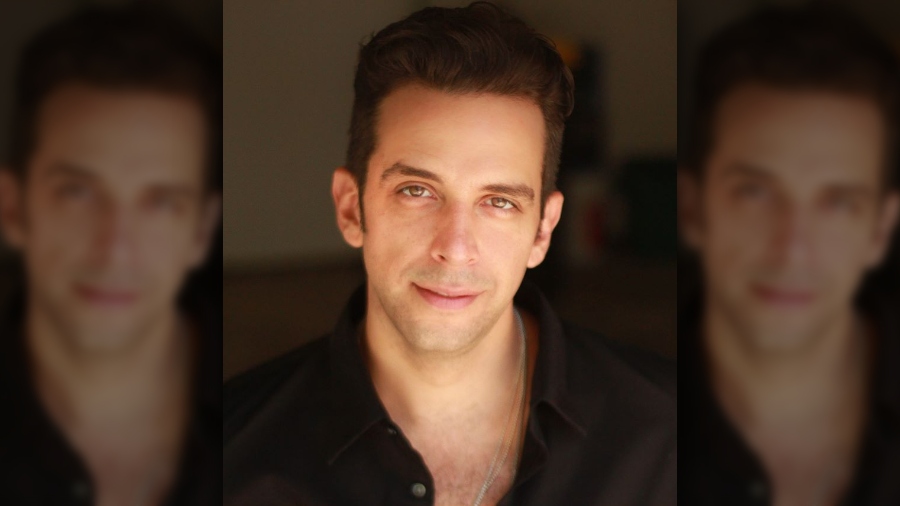 Broadway star Nick Cordero died Sunday after being hospitalized for three months with complications from coronavirus. Lin-Manuel Miranda and Viola Davis were among the many actors who paid tribute to his life.

The 41-year-old actor left a one-year-old son. His wife said after his death, “God has another angel in heaven now.”

This is the only reference to their religious beliefs I could find online. I have no idea whether Mr. Cordero trusted Christ as his Savior but truly hope that he did. If so, he is now in paradise with his Lord (Luke 23:43).

But since I could not be sure of his relationship with the Lord, when I read of his battle with COVID-19, I should have prayed not only for his physical healing and for his family’s strength but also for his salvation. I should have prayed for God to bring people into his life who could share the hope of Jesus with him and his family. I should have asked if there was something God wanted me to do in this regard, some way I was to reach out to his wife, perhaps through social media, to offer my encouragement and intercession.

Regrettably, I must confess that I did none of these things.

I am convinced that everyone needs to know Jesus personally. Our Savior was clear and adamant: “I am the way, and the truth, and the life. No one comes to the Father except through me” (John 14:6). Peter said of his Lord, “There is salvation in no one else, for there is no other name under heaven given among men by which we must be saved” (Acts 4:12).

I am also convinced that every Christian is commissioned to share Christ with everyone we can. Every believer needs a personal Acts 1:8 strategy, a way of sharing their faith in their “Jerusalem” and throughout the world.

Every non-Christian we meet needs and deserves
to know what we know.

Someone once complained to Dwight Moody, “I don’t like the way you do evangelism.” Moody replied, “Well, ma’am, let me ask you, how do you do it?” She answered, “I don’t.” Moody responded, “I like my way of doing it better than your way of not doing it.” Unfortunately, millions of evangelical Christians are more like Moody’s critic.

According to a recent study, more than half of those who attend church at least once a month said they had not shared their faith with anyone in the last six months. Only one in 10 churchgoers average at least one evangelistic conversation a month. Barna reports that almost half of practicing Christian millennials say evangelism is wrong.

When I taught on a seminary faculty many years ago, a colleague in the evangelism department made a statement that shocked me: he claimed that the vast majority of our evangelical denomination’s members are practicing universalists.

Of course, he added, they would never agree theologically with the doctrine of universalism, the claim that everyone goes to heaven whether they have placed their faith in Christ or not. But if they are not sharing Christ with those they influence, their actions speak louder than their words.

One reason many do not share their faith is that evangelism is so countercultural today. Our postmodern, relativistic society is convinced that tolerance is the greatest cultural value. To suggest that someone needs to trust in Jesus to escape hell and go to heaven is seen as the height of bigotry and intolerance.

Another is that we are afraid of offending people or harming our relationship with them. Many are also worried that we won’t be able to answer their questions and will embarrass ourselves. So we decide that evangelism is the job of the church and its leaders. As my seminary colleague would say, we are practicing universalists.

If you had an effective vaccine for COVID-19, I am confident you would share it. If you discovered a way to cure all cancer or heart disease, you would give your breakthrough to the world.

Christians have been entrusted with the incredible good news of God’s love and offer of eternal salvation in Christ. Every non-Christian we meet needs and deserves to know what we know.

Will we be practicing universalists today?