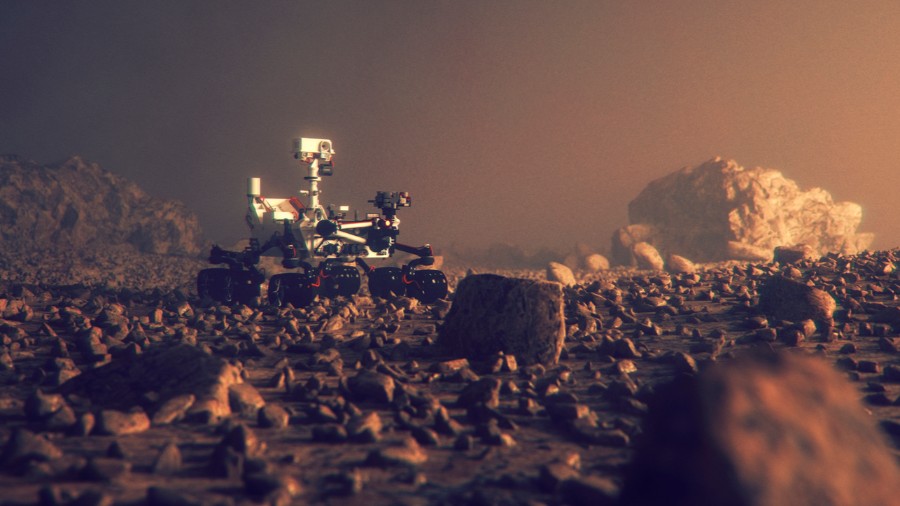 Every day draws us one day closer to vaccines for COVID-19, the most devastating pandemic in more than a century. However, recent polls report that as few as 50 percent of Americans are committed to receiving a vaccine, while another quarter of the population is wavering.

Dr. Anthony Fauci, director of the National Institute of Allergy and Infectious Diseases, told CNN recently, “There is a general anti-science, anti-authority, anti-vaccine feeling among some people in this country.” According to the National Association of Evangelicals, American evangelicals are more than twice as likely as the general public (29 percent vs. 14 percent) to say that science and religion are in conflict and that they are on the side of religion.

So long as scientific declarations do not contradict biblical truth, there can be no conflict between the two.

As an evangelical who has taught philosophy of religion at four graduate schools, I have long believed that science and faith — properly understood — are complementary rather than competitive. To further this conviction, I’d like to turn your attention from our world to another planet.

The “Brainiest” Mars Rover Yet

NASA is launching this week what the Associated Press calls its “brawniest and brainiest Martian rover yet.” The spacecraft Perseverance is equipped with the latest landing technology and the most cameras and microphones ever assembled for a Mars rover.

A four-pound helicopter named Ingenuity will make the trip as well. As the AP notes, “The future could see next-generation helicopters scouting out distant Martian territory for astronauts or even robots.” Here’s my point: God has given humans remarkable capacities for guarding and advancing his creation (cf. Genesis 2:15). We are to love him with all our “minds” (Matthew 22:37), using our best resources to serve our Lord and our neighbor.

As scientists develop therapies that lessen the effects of COVID-19 and vaccines that immunize us against the virus, we should view their work with great gratitude. Just as those whose scientific brilliance protected us from polio and smallpox, these medical researchers are serving humanity in ways that deserve our support.

Christians, in fact, should be on the front lines of such affirmation.

How Christianity Prepared the Way for Science

Around 400 BC, Hippocrates pioneered the belief that physical diseases have natural causes and looked for their solutions not in the pagan religions of the day but in approaches which birthed the “science” of medicine. But the Western world would wait nearly 20 centuries for Leonardo da Vinci and Nicolaus Copernicus to break significant new ground in scientific investigation. Francis Bacon (died 1626) and his laws of investigation are considered by many to herald the beginning of what is now known as the “scientific movement.”

As a result, the “scientific” worldview did not exist when the Christian movement began. No conflict between science and faith was possible. To the contrary, Christianity did more to prepare for the later scientific revolution than any other religious worldview.

In the first century, conventional wisdom was highly mythological and superstitious. No one would think to investigate the makeup of water, for instance, because the gods could change its composition tomorrow. The gospel was incredible good news that the world is created and ordered by a benevolent God.

Greek rationalism and Christian confidence in an ordered creation would eventually make the scientific movement possible. In the medieval era, however, the Church dominated the progress of knowledge, arguing for an earth-centered view of the universe which made the Church central. We are all familiar with the tragic rejection of Galileo’s theories which followed.

Under Newton’s influence, scientists began to see the universe as a machine governed by laws of mechanistic causality. Despite Newton’s personal faith, many viewed his theories as demonstrating that God was no longer needed to explain the laws of physical experience. When Darwin pioneered evolutionary theory, many concluded that a Creator was unnecessary for explaining the origins of life as we know it.

The result was a heightened dualism between science and faith, reason and religion.

All Truth is God’s Truth

Fortunately, dynamics within the science/faith relationship have changed dramatically in recent generations. Einstein’s theories of relativity showed the universe to be far less mechanistic and predictable than Newton thought. Problems with Darwin’s assumptions have made atheistic evolution less tenable for many.

And Christians have increasingly accepted the fact that the Bible was not intended to be a science textbook. While we believe that God’s word speaks with authority and truth to every subject it addresses, we also know that it was not written to define the age of the earth or size of the universe. It tells us what we need to know to follow Jesus, not all we would like to know about the world he created.

So long as scientific declarations do not contradict biblical truth, there can be no conflict between the two.

Pope John Paul II noted: “Science can purify religion from error and superstition; religion can purify science from idolatry and false absolutes. Each can draw the other into a wider world. A world in which both can flourish.”

All truth is indeed God’s truth.

Jim Denison, PhD, is the founder of Denison Forum with a reach of 1.8 million. He also serves as Resident Scholar for Ethics with Baylor Scott & White Health.