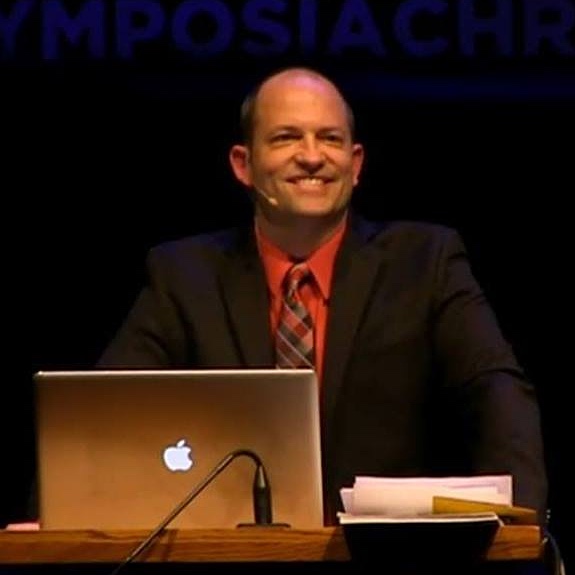 Corey Miller < Back to Voices

Corey Miller, PhD, is the President/CEO of Ratio Christi (2015-Present). While he grew up in Utah as a sixth generation Mormon, he came to Christ in 1988. He has served on pastoral staff at four churches and has taught nearly 100 college courses in philosophy, theology, rhetoric, and comparative religions at various places (Purdue, Indiana University, Multnomah University and Ecola Bible College). From 2009-15 he served on staff with Cru’s Faculty Commons ministry at Purdue. He is an Adjunct Professor of Philosophy and Comparative Religions at Indiana University-Kokomo. While variously published in journals (International Philosophical Quarterly, Philosophia Christi, Christian Research Journal, etc.), he is also author or co-author of Leaving Mormonism: Why Four Scholars Changed their Minds (2017), Is Faith in God Reasonable? Debates in Philosophy, Science, and Rhetoric (2014), In Search of the Good Life: Through the Eyes of Aristotle, Maimonides, and Aquinas (2019), and Engaging with Mormons: Understanding their World, Sharing Good News (under contract for 2020). Dr. Miller holds masters degrees in philosophy, biblical studies, and in philosophy of religion and ethics. His PhD is in philosophical theology from the University of Aberdeen, Scotland. He is passionate about defending and proclaiming the truth of the Gospel in winsome and bold ways. Miller lives with his wife Melinda and three children in Indiana.

Atheists Renew Legal Attack on Campus Christian Groups. Here’s How One is Fighting Back