What do a Christian apologist and atheist professor have in common? More than you think. 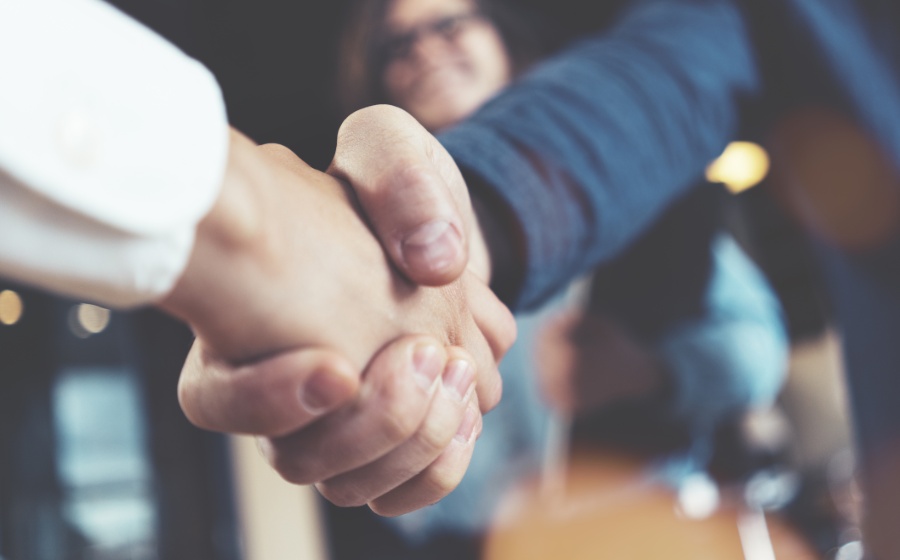 I am a Christian thinker who is committed to persuading university students and faculty of the merits of Christianity.

I recently spent two hours talking to a classroom full of students studying atheism at the invitation of the professor who teaches it.

That’s because Portland State University Professor Peter Boghossian isn’t afraid to give his students both sides of any issue. He is author of A Manual for Creating Atheists. He teaches “Street Epistemology,” a smooth conversational way to dialogue with people of faith in order to foster doubt in religious belief and ultimately, through reason, result in their disavowing their belief in the divine. He has been dubbed a neo-atheist alongside his friends Richard Dawkins, Sam Harris and Victor Stenger. He is, in fact, influential among atheist thinkers.

I, by contrast, am president of Ratio Christi, an apologetics-evangelism organization on 170 campuses from Rutgers to UCLA. Our mission is a global movement equipping students and faculty with philosophical, scientific, and historical reasons for following Jesus.

I am conservative. Peter is liberal. I believe that Christian faith is a virtue to promulgate. He believes faith is a virus to eradicate. Our goals on one level couldn’t be more opposite.

Areas That Have United Us

While we may be foes when it comes to the question of ultimate reality and many of its implications, we’ve found significant areas that have united us: free thought and free speech. As Voltaire said, “I disagree with what you say, but will defend to the death your right to say it.”

Both of us have undergone political struggles with initial Ph.D. completion and both have had our employment as academic philosophers threatened over issues pertaining to freethinking. I was essentially forced out of my first Ph.D. program at Purdue for “too much of a faith perspective” and underwent legal proceedings at Indiana University where I taught for twelve years simply because I dared present both sides to a sacred cow of political correctness: homosexuality.

His job is currently on the line because he was likewise a naughty boy who dared question the academic rigor of fellow leftists’ peer-reviewed journals that accept nearly anything and everything submitted so long as the rhetoric sounded in line with “social justice” or “critical theory” narratives.

While universities claim to be about diversity and inclusion, what that really amounts to is nothing more than identity politics to the exclusion of the only real sort of diversity that matters in universities — viewpoint diversity.

But Professor Boghossian is willing to walk the walk, and with that I found myself standing before his classroom on October 18 discussing the objective goodness of Christianity for civilization, such as the rise of the universities, subdisciplines of science, hospitals, and other examples. This was followed by the rationality of religious belief over atheism and concluded with sound arguments for the existence of God.

The students received it well, asked thought-provoking questions, and it was as cordial an experience as teaching my own class. Peter gave me a nice welcome and ensured that the students knew this was a valuable pedagogical experience in viewpoint diversity.

After the lecture and for the next two hours over lunch we discussed a possible alliance that Dr. Boghossian likes to call The Great Realignment (that includes a much wider audience than just the two of us).

The Silencing of Ideas

We face dire issues in our country and indeed across Western Civilization, challenges that stem from the universities but have also already moved at breakneck speed into all strata of culture. This cancel culture, this Stalinist silencing of ideas that dare question the social justice narrative, has made strange bedfellows of libertarian atheists and devout Christians. Many within the camps of both atheism and Christianity agree over free thought and speech.

Boghossian feels Christianity must continue if for no other reason than to serve as a Bulwark against this plague. He said to me, “If I go, you go; if you go, I go. If we lose culture war 2.0, you go down right alongside us. If I’m gone, who is going to invite you to speak?” Christian faculty are already quickly becoming an exhibit of history.

While I believe that it was naturalism in the universities that cooked up in their labs this new Frankenstein to have emerged in the halls of the humanities initially — but which is now uncontrollable by them — what matters now is how we stop it. Boghossian is a liberal atheist. But note that he’s also an “old white male,” which doesn’t fit well with the victim narrative of social justice.

What would such an alliance look like? Minimally, we’ve discussed speaking together demonstrating through dialogue on Christianity and atheism how opposing viewpoints can disagree peaceably, sharpening each other, debating each other but coming together in co-sponsored events by Ratio Christi and the Secular Student Alliance on campuses to unite for free thought and speech and oppose this plague seeking to undermine our Republic and ability to put forth viewpoints.

Whatever comes of it, people need to wake up — become genuinely “woke” — because opponents like us don’t come together like this normally unless things are getting bad.

Dr. Corey Miller is president and CEO of Ratio Christi. He has served on pastoral staff at four churches and has taught nearly 100 college courses in philosophy, theology, rhetoric and comparative religions at various campuses (Purdue, Indiana University, Multnomah University and Ecola Bible College). From 2009 to 2015 he served on staff with Cru’s Faculty Commons ministry at Purdue. He is an adjunct professor of philosophy and comparative religions at Indiana University-Kokomo. He is author of Leaving Mormonism: Why Four Scholars Changed their Minds. Miller lives with his wife Melinda and three children in Indiana.