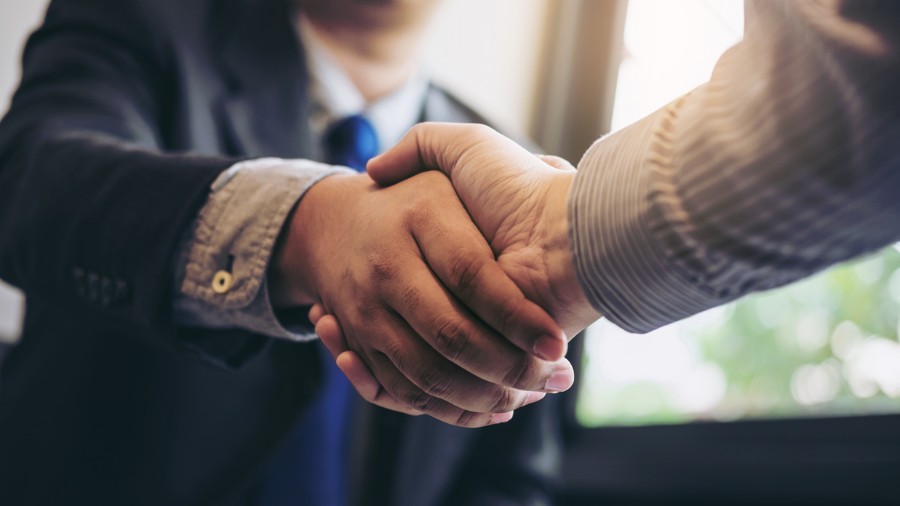 We descended on Utah to speak at four universities. It was surreal, as if sworn enemies had jumped into a foxhole together to unite against a common foe.

Peter Boghossian is a popular atheist philosophy professor. I lead a national Christian campus ministry on 125 campuses. He’s spent the last decade or so attacking religious faith, calling it a virus. I seek to reclaim the intellectual voice of Christ in the universities and to show that faith is a virtue.

But something more threatening than each other is afoot. We rallied together to fight it. Thus we visited four Utah campuses in early February. Together we taught a perspective that might be even more controversial on campus today than either atheism or Christianity.

Feelings of Allure and Suspicion

For many, this “band of (unlikely) brothers” itself was alluring and contentious. For others it was the topic that drew them in. Our events centered on “The Death of Intellectual Diversity in the University: How Social Justice and Identity Politics are Destroying the University and Culture.”

But isn’t the campus already the most diverse place on earth? Universities emphasize diversity, it seems, more than knowledge itself, right? And isn’t social justice good? From the left to the right, it seems to be all the rage these days.

Our events centered on “The Death of Intellectual Diversity in the University: How Social Justice and Identity Politics are Destroying the University and Culture.”

Our answers to that may surprise you. Apparently they did more than that with some of the students and staff at these schools, though. Our answers threatened them.

You’d think a global Christian ministry president team-teaching with a leading atheist would make for enough diversity for schools to get excited about. No such luck. If you haven’t been on campus in the last five years, you would scarcely recognize what you see there today.

Not Your Grandma’s University

The university was intended for people to gain knowledge in the pursuit of truth through open, reasoned discussion. More and more now, though, the options are limited to “hating or celebrating” certain politically orthodox viewpoints. Universities once honored free speech and the free exchange of ideas. Times have changed.

Michael Bloomberg spoke at a Harvard University commencement address. He pointed out there that 96% of all Ivy League faculty are liberal. He concluded that “conservative professors are a dying breed.” Ivy League universities do well to practice diversity of sex, race, class, and gender. That makes them good, he said. To be great, though, they require something the Ivy League is lacking, viewpoint diversity.

For those ages 65 and older moving toward retirement, the ratio of left to right leaning professors is 12 to 1. For younger scholars under age 40 it is 23 to 1. (In New England is it 28 to 1!) In Religion departments it is a whopping 70 to 1. Some campuses lack even a single Republican faculty member. Got diversity? Worse yet, newly arriving professors are more radical leftists than those they’re replacing.

“Hate Speech is Anything Someone Takes as Hurtful,” Students Say

Students reflect their teachers, who also come from the universities. A 2017 national student survey by Yale revealed that 48% of college students believe we should have “speech codes.” That is, certain speech should be illegal. An astounding 81% believe that words can be a form of violence. A staggering 30% believe that where there is “hate speech,” physical violence is justified to combat it. An astonishing 66% say hate speech is anything someone takes as hurtful.

All this has placed a chill over free speech and cognitive liberty. And it’s not just on the left. While Boghossian has invited me to lecture in his Atheism Seminar at Portland State, I was disinvited from speaking once by a Christian campus ministry. The reason: my lack of being properly woke. While we were in Utah, another campus ministry not only failed to participate with us, they alerted their staff about white privilege.

So there was tension as we prepared to teach, but this isn’t all of it. I’ll share more in Part 2 of this story.

Dr. Corey Miller is president and CEO of Ratio Christi. He has served on pastoral staff at four churches and has taught nearly 100 college courses in philosophy, theology, rhetoric and comparative religions at various campuses (Purdue, Indiana University, Multnomah University and Ecola Bible College). He is author of several books, including In Search of the Good Life: Through the Eyes of Aristotle, Maimonides, and Aquinas. Miller lives with his wife Melinda and three children in Indiana.