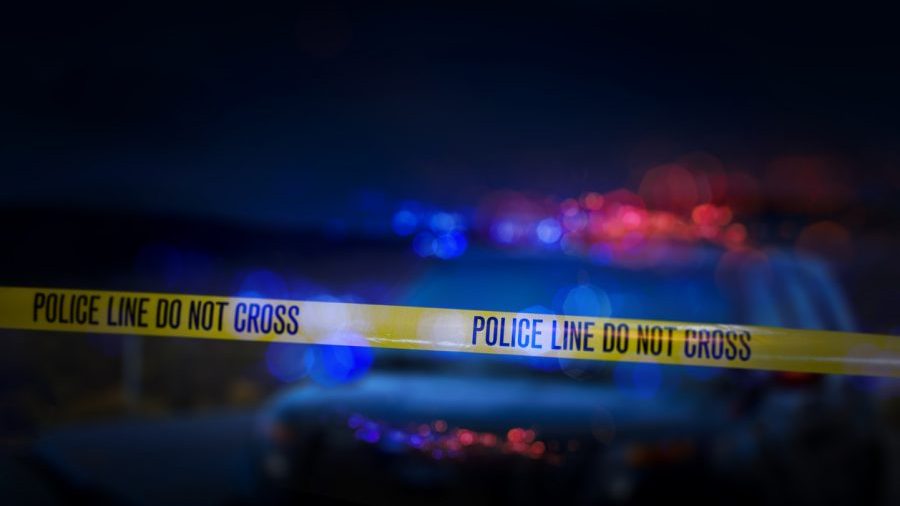 At least 10 people are dead, 10 wounded after a gunman opened fire at a Chinese Lunar New Year celebration in Monterey Park, California east of Los Angeles Saturday night. The suspect is believed to be dead after his van was tracked and surrounded in Torrance, California Sunday afternoon.

Police describe him as an Asian male between 30 and 50. This afternoon, LAPD released a photo, taken at a second location in Alhambra that authorities believe the suspect also targeted.

Sheriff confirms he believes the Alhambra incident and Monterey Park mass shooting are connected. Again, here is a picture of the suspect. They say consider him armed and dangerous. There is also a possible barricaded suspect situation unfolding in Torrance. @FOXLA pic.twitter.com/lgfzyA40wN

Patrons were gathered at what CNN has identified as the Star Ballroom Dance Studio when at 10:22 p.m. local time the assailant began shooting.

“When officers arrived on scene, they observed numerous individuals, patrons … pouring out of the location, screaming. The officers made entry to the location and located additional victims,” Los Angeles Sheriff’s Dept. Chief Andrew Meyer said.

10 people were pronounced dead at the scene. Five men and five women. The wounded were rushed to area hospitals.

No motive is known at this time.

A Second Incident at a Second Nearby Dance Studio

The night could have been worse. Less than half-an-hour later, at another dance studio two miles away, the Lai Lai Ballroom and Dance Studio in Alhambra, patrons wrestled a gun away from an Asian male. The suspect fled. Witness report seeing a white cargo van leaving the area.

“We are working diligently with the Alhambra Police Department,” said Los Angeles County Sheriff Robert Luna. “We believe that there’s an incident that may be related. We’re not quite there yet, but it’s definitely on our radar screen where a male Asian suspect walked into a dance hall, and he walked in there with a firearm and some individuals wrestled the firearm away from him.”

Rep. Judy Chu, who represents the Monterey Park area, also noted the killer passed up an even greater opportunity for carnage.

“This could have been so much worse,” she said. “Only hours earlier, all of us were together only one block away at the Lunar New Year festival. All of us standing right here were there, and there were thousands there.”

Monterey Park is nearly 2/3 Asian. “It’s too early to know if this is a hate crime,” Capt. Andrew Meyer said overnight. “We will look at every angle.” The FBI Field Office has joined the investigation.

BREAKING: LASD says ten people have now died in Monterey Park and at least ten others were transported in ranging conditions. No suspect is in custody. There is no description of the suspect, and no known motive. The Lunar New Year event happening here later today is cancelled. pic.twitter.com/T2deqhpzcQ

The large Lunar New Year celebration planned for Sunday in Monterey Park has been cancelled.

Please join The Stream in praying for the families of those killed, those wounded and the Monterey Park community.

‘Stochastic Terror’: Truth is Not Violence