An Open Letter to the Republican Party About Democrats’ Racism 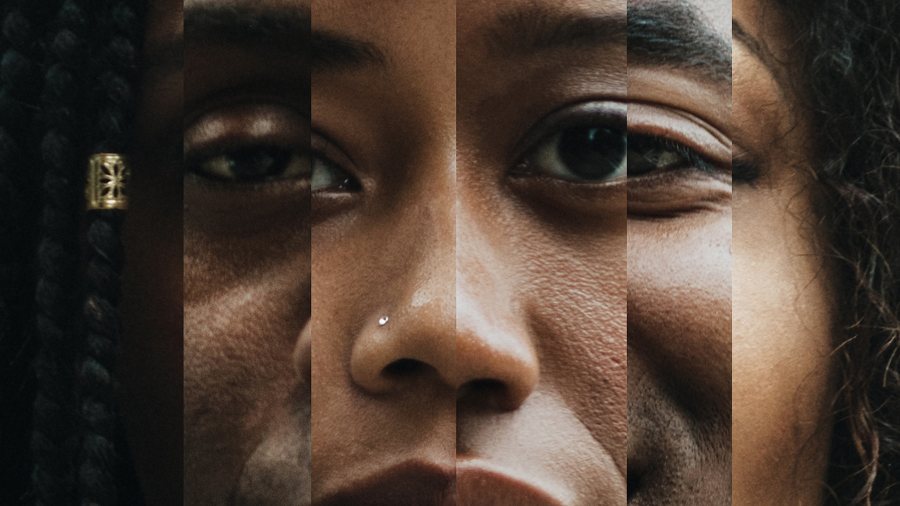 It’s time for the Republican party to quit playing defense when it comes to racism and go on the offensive. The Democrat Party was racist, is racist and will continue to be racist. For well over a century now, it’s been our country’s greatest scourge on African Americans. Let me count the ways.

The Democrats Are Responsible For Fatherlessness in the Black Communities

Prior to 1965 no self-respecting Black person would ever vote for a Democrat. Lyndon Johnson needed the Black vote to win, though, so he went after Black families, saying he would make sure “they” (he used a racial epithet) would vote Democrat for the next 200 years.

Democrats created a system that’s been destroying Black families and lives since the 1960s, and they’re still perpetuating that system.

Black fatherlessness was under 25% in the 1960s (some stats say it was under 9%). LBJ hired 100,000 social workers and used the Great Society to target Black mothers, convincing them to kick their men out of the home for more money. As a result, fatherlessness has soared to over 77% today.

LBJ and fellow Democrats knew this would cause generational dependency on handouts from the government. He was no friend to Blacks. He was a racist.

The Democrats Are Responsible For Violence in the Black Communities

The high crime rate among Blacks today has nothing to do with race, and everything to do with Democrat-induced fatherlessness. It’s exactly what you’d expect when whole communities grow up lacking a father’s discipline. They sought father figures in gangs. Meanwhile young women seeking male approval became more sexually active.

Democrates continue defunding police, moving them out of the inner city, even though 81% of Blacks want an active police presence there. Do Democrats want a high crime rate? Do they want Blacks being murdered? They’re doing the right thing to make that happen.

The Democrats Are Responsible For Illiteracy in the Black Communities

The same violence and lack of discipline spilled over into classrooms. In 1910, Black literacy was over 70%. Today it has been measured as less than 18%.

Over 68% of all Black parents want school vouchers to take their kids out of the crime and drug and gang infested public schools. Democrats and the unions that back them will not allow it. Vouchers have improved Black lives every time. It looks very much as if Democrats are happy with Blacks’ poor literacy rate. They’re just fine with Black kids not graduating and getting good jobs.

Education is one thing, economics is another. Democrats’ high minimum wage rates have killed employment opportunities for many Black men. It robs them of the ability to compete with others on the basis of wages. It blocks them from jobs where they could grow into more responsibility and higher pay rates.

Finally, Democrats are responsible for killing almost 50% of all Black children, in what Jesse Jackson himself called a Black Genocide (in 1988). There are 41.8 million African Americans today. There could have been 61.8 million, but 20 million were killed before they could exit the womb. All of it was supported by Democrat-appointed tax money. You might be pro-life or “pro-choice.” Either way, you cannot be pro-killing 50% of all Blacks.

There is One Common Factor in All of These Racist Acts and Policies: The Democratic Party

It’s time the Republican party stood up for Black families. Republicans need to place the blame where it belongs, at the feet of the party that has been the greatest cause of Black Americans’ plight. Democrats accuse Republicans of racism, but that’s just name-calling. Democrats created a system that’s been destroying Black families and lives since the 1960s, and they’re still perpetuating that system.

So this is my word to the Republican party. Play defense and you will lose, so go on offense instead. Call out the Democrats for their real racism.