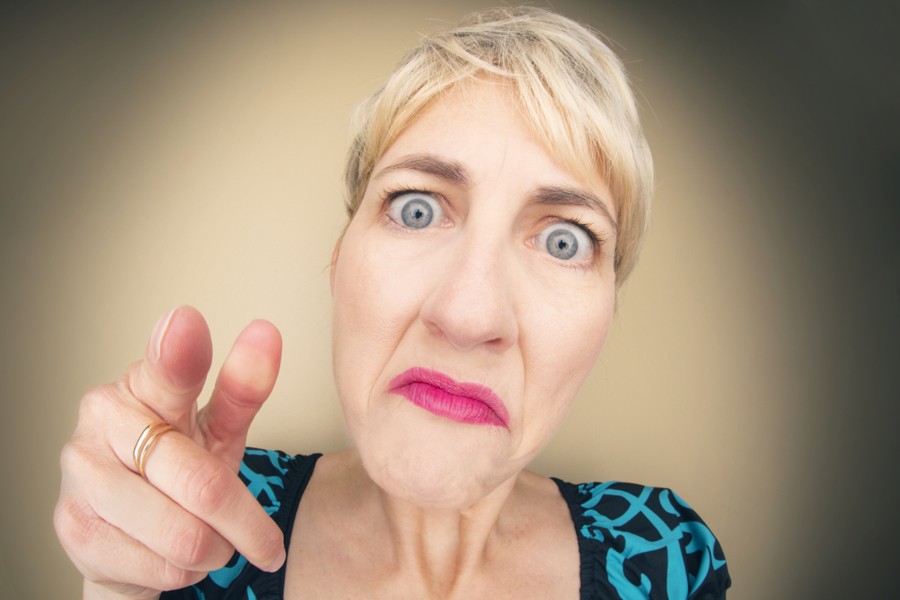 There’s nothing quite like a great governmental decision to turn up the heat across America, and the Supreme Court’s Dobbs decision overturning Roe v. Wade is no exception. The noise since then has been deafeningly pro-abortion, and it’s been angry. The tone itself is bad enough, but a lot of it is aimed straight at Christianity. It’s no exaggeration: “They literally want you dead.”

And that anger isn’t just “out there” somewhere in the news, either. Your own neighbor might be one of the post-Dobbs rioters. More realistically, it’s safe to say lots of teenagers have told their Christian parents what they’ve heard on social media or on the news: “It’s the end of democracy, and it’s all your Christianity’s fault!” I can hear bosses complaining about Christians being anti-women. I’m even seeing articles saying abortion was never un-Christian in the first place.

What it amounts to is a powerful, concerted attack on the Christian faith. Here’s some perspective you can gain and some answers you can use.

Responding to the Tone: They’re Mad as H***

The rage may not be rational, but it’s real. The first reminder most Christians need to hear now is this: If they tell you how wrong you are, don’t prove they’re right by being wrong in return. Peter says,

Do not repay evil for evil or reviling for reviling, but on the contrary, bless. … For to this you have been called, because Christ also suffered for you, leaving you an example, so that you might follow in his steps. He committed no sin, neither was deceit found in his mouth. When he was reviled, he did not revile in return; when he suffered, he did not threaten, but continued entrusting himself to him who judges justly. (From 1 Peter 3:18-16. Please read the whole passage.)

For some of us — the employee whose boss is angry over Dobbs, maybe — this could be our opportunity to follow Christ as we’ve never followed Him before. It’s a time to lean on God and His promises. Trust in His faithfulness, and His love.

Update, July 6: Webinar Postponed. Sign up anyway for info on when it’s rescheduled.

This Thursday, July 7, at 9 pm Eastern time, I will (update) not be hosting a special webinar on how to guide your people toward a positive response to anger and accusations like these. It will be rescheduled. Sign up for more info when it comes!

Eventually these people will tire of their tirades, and maybe even be ready to listen for a change. Speak the truth in love (Eph. 4:15), and maybe you’ll see some change in them. If not, speak it anyway — but always in love.

That anger comes with messages attached. For some, the word is that opposition to abortion isn’t about life, it’s about controlling women.

I’m tempted to answer, “What? Are you serious?” That may not do as much good as I’d wish. Instead I’ll recommend Greg Koukl’s first two “Columbo questions”:

They won’t know how to answer, especially the second one.

People who think Christianity is “anti-women” have two problems. They don’t know the relevant history, and they’re out of touch with current realities. One such current reality is that women in churches aren’t generally miserable there (to say the least!). Another is that pro-life literature is consistently … pro-life. You won’t find “We don’t like women!” in it anywhere.

Sex is a behavior issue, whereas abortion is and has been a legal issue. Legal issues in a democracy call for political action; behavior issues call for a gospel response. Stop in at any nearby believing church, and you’ll find we’re doing the gospel. No hypocrisy in that.

2. ‘Opposing Abortion is Cruel to Women’

Others say it’s un-Christian to oppose abortion. Baptist News actually featured several pastors who thought the Dobbs decision was wrong. Many of them complained that opposing abortion inevitably puts women to shame, guilt and exclusion, which is cruel, they say.

Set aside for a moment the fact that killing innocent babies has historically been regarded as considerably more cruel. These supposedly Christian leaders fail to see Jesus truly, the one who came “full of grace and truth” (John 1:14 and 17). Grace and truth are not opposed; they go hand in hand.

One pastor on the same page emphasized, “You are not alone.” It sounds great, and in fact it is, which is why pro-life crisis pregnancy centers make sure women aren’t alone, too, while also protecting unborn life. That’s grace and love in action.

His whole quote, however, goes, “No matter where you stand on this issue, you are not alone.” With that, he seems to be implying that it doesn’t matter whether you’re right or wrong, we’re on your side. Maybe we’re not even in any position to say you’re wrong. But that takes us into the fourth anti-Christian claim we need to answer.

Still other pastors in this article said something to the effect that even with the Bible, we can’t really know for sure. One said it this way:

Not everybody looks at the gospel the same way, from the same place, asking the same questions, …. Which is why, from the very beginning, we have had many options, many voices, many leaders claiming to march at the head of the Jesus parade. We struggle with that now, in the United States: Who speaks for God?

It sounds so humble. “We won’t presume to say we speak for God.” But it’s as proud as it can be, and as insulting to God. No human can really know the truth — as if it were up to us, and if we can’t solve it, no one can. Not even God. He can’t get His point across — to anyone. Maybe there’s a God, maybe there, isn’t but if there is, He can’t speak, He can only mumble. Maybe He’s got a muzzle on and can’t figure out how to yank it away.

Let’s be honest: What this really says is that there is no God at all, or if there is, it (not He!) is a stupid little godlet that can’t even communicate. Isaiah 44:9-20 gives a great description of religious people who follow gods like that.

I don’t know about you, but I’d rather be wrong on abortion than wrong on God in that way. I’d rather take a stand based on careful study with the risk I’m coming out wrong on it, than say, “People disagree, therefore God has no truth to give us.”

Stand Strong in Truth and Love

I’m not worried, though. God speaks clearly enough, and He uses many means to do so. Both Scripture and life experience (or natural law) tell us clearly we should protect young, innocent human life, not kill it.

Opposition to Christianity may be heating up, but that’s no surprise to God, and should be none to us, either. Be wise, let your speech be full of grace (Colossians 4:6), but let it be full of truth, too. And stand strong.