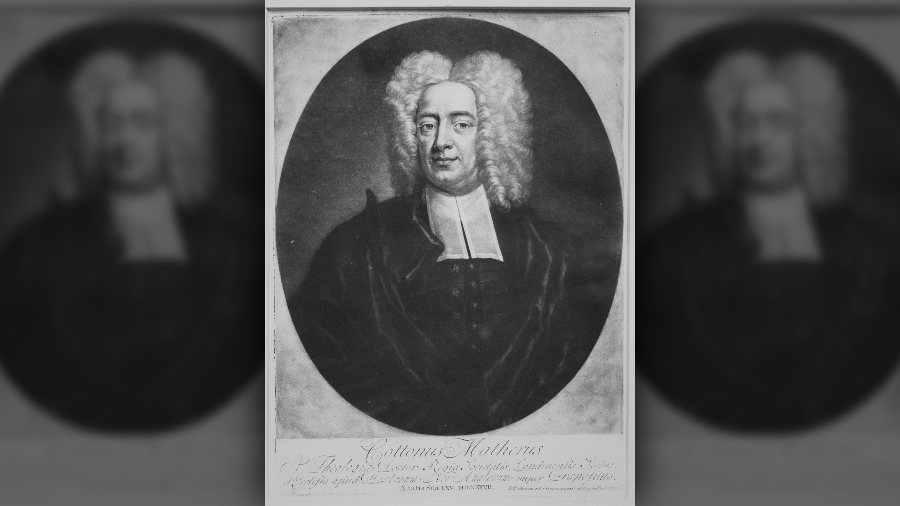 On Tuesday morning, when I went to use my Twitter account, I was greeted by a different screen than normal. It contained one single tweet of mine, beneath which was a large red button labeled “Remove.” I had violated Twitter guidelines, because of which I was blocked from using my account. The two options were to remove the offending tweet or to appeal. I chose to appeal.

A Lively Discussion About Vaccines

To give the relevant background, over the weekend, I had posted a comment on both Twitter and Facebook, saying, “To those who are outraged over the fact that many Americans still choose not to be vaccinated, do you honestly believe that if those people were convinced the vaccines were perfectly safe in the long term and would save lives that most of them would not be vaccinated immediately?” (This is the Facebook link; I would give you the Twitter link except that, well, I can’t, since I’m blocked from accessing my account.)

She suggested this because she has noticed how Facebook has largely strangled the distribution of my articles and posts on cultural and political topics, to the point that we’ve seen a reduction of as much as 90 percent (if not more at times).

To our pleasant surprise, the post generated about 1.4 thousand likes and 1.2 thousand comments and, to this moment, it has not been removed. (Of course, the ubiquitous Facebook public service announcement is attached to the post: “Visit the COVID-19 Information Center for vaccine resources. Get Vaccine Info.”)

I also made my own public position clear on Facebook: “For the record, I have encouraged everyone to do the research and make informed decisions for themselves. I have not advocated a particular position for others to take.”

Back over at Twitter, a pastor with the last name Mather, making him a distant descendant of the early American Christian leader Cotton Mather (1663-1728) responded to my tweet. He pointed out that Cotton Mather believed in the integration of science and faith, getting vaccinated himself. (I would supply the direct quote with a link to the tweet except that, well, I can’t, since I can’t access my account.)

In response I tweeted, “@jjmather Interestingly, Jonathan Edwards died in 1758 as a result of the smallpox vaccine he received.”

That was it. Nothing about COVID (obviously). Nothing about vaccines today. No misinformation. No conspiracy theories. Nothing in violation of Twitter guidelines at all. Not a word.

I simply related an interesting and relevant historical fact in response to the comment about Cotton Mather. (To be specific, Edwards died of a small pox inoculation rather than vaccine. As explained on the Historical Horizons website, “Edwards embraced the new science of his day, especially new techniques being used to combat diseases. When small pox swept into Princeton, New Jersey during the winter of 1757-58, Edwards, the local college’s newly minted president, got a shot from a reputable doctor. Thirty-seven days later Jonathan Edwards was dead from the shot.” And, “Actually it was not a shot. The accepted procedure involved rubbing matter removed from a pustule into a small incision made between the thumb and index finger.”)

What Was My Crime?

What, then, was my crime?

Clicking on the link provided by Twitter, I was directed to a page explaining that, among many other potential violations, posting misleading information about COVID-19 was a violation of Twitter policy. When I clicked on the link supplying more detailed information, I was brought to this page, stating, “As the global community faces the COVID-19 pandemic together, Twitter is helping people find reliable information, connect with others, and follow what’s happening in real time.”

Can anyone tell me how posting a factual comment about the death of Jonathan Edwards in 1758 is in violation of any of these terms?

There, under the heading, “Protecting the public conversation,” the following 9 bulleted items were listed:

Can anyone tell me how posting a factual comment about the death of Jonathan Edwards in 1758 is in violation of any of these terms? Would any rational human being assume that I was saying, “I’m warning you not to get the COVID vaccine in 2021 seeing that Edwards died 263 years ago from a failed vaccination attempt”? (Does anyone think that medicine and technology have not advanced dramatically since 1758?)

But today, it appears that even posting historical facts that are deemed inconvenient is a challenge to Big Tech’s iron grip.

Perhaps the cause of Edwards’ death will now be scrubbed from our history books too? (The History Extra website ran an April 2020 article titled, “Rewriting the past: the history that inspired Orwell’s Nineteen Eighty-Four.”)

Because I only have 42.8 thousand Twitter followers it was not urgent that I was able to access my account again. And so, for sake of principle (and as a teachable moment), I chose to appeal the ruling. (As I write, about 12 hours later, there has been no response from Twitter, other than to acknowledge my appeal.)

But unless Twitter fails to apologize to me in writing, saying that this was an error on their account, we now have yet another example of the degree to which dangerous lines are being crossed.

Not only are dissenting opinions not welcome. Inconvenient historical facts are banned as well.