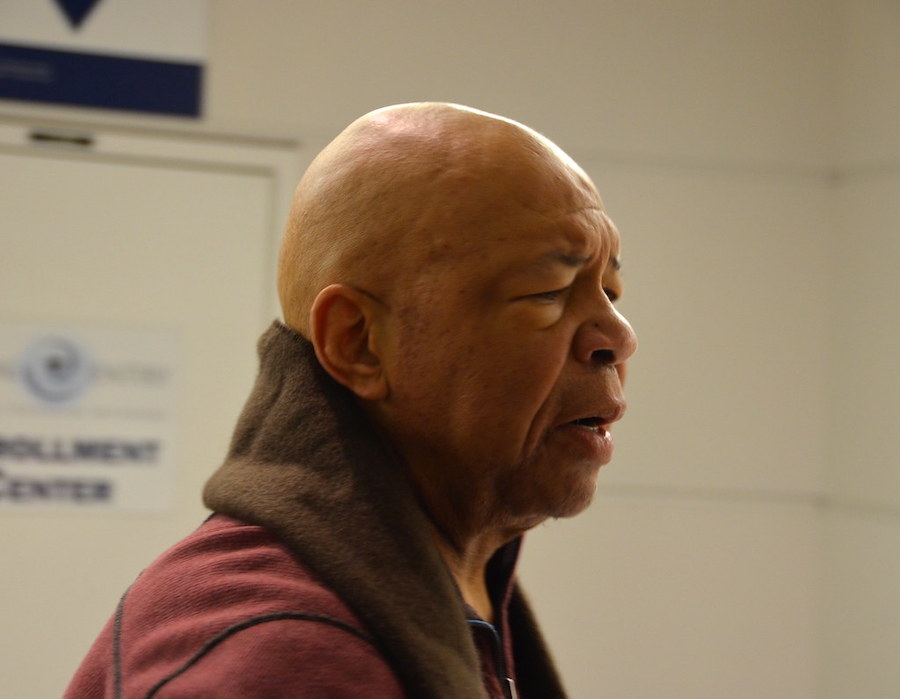 President Trump caused quite a stir Saturday morning when he tweeted about the despicable conditions in the Democrat-run city of Baltimore. He blamed political opponent Rep. Eiljah Cummings, a black Democrat who has represented much of the area for the past 23 years.

“Rep. Elijah Cummings has been a brutal bully, shouting and screaming at the great men & women of Border Patrol at the Southern Border, when actually his Baltimore district is FAR WORSE and more dangerous,” Trump tweeted.

Is the Word ‘Infested’ Racist?

Trump was immediately attacked as racist for his tweets, since Baltimore is 53% black. However, if black people are what these accusers think of when they see the word “infested,” maybe they’re the real racists.

Parts of the city are covered in trash, with rats running around everywhere.

Trump appears to have brought up the conditions in Baltimore after watching an episode of Fox & Friends Saturday morning with guest Kimberly Klacik of the Baltimore County Republican Central Committee, who is black. She laid out how bad things are in Baltimore. Parts of the city are covered in trash, with rats running around everywhere. Buildings sit vacant. Baltimore has the highest homicide rate among major cities in the country.

Klacik was viciously attacked after her expose, and countered, “The people I spoke to asked me to get the word out about the trash in hopes of it being removed. I honored their wish. End of story.”

She retweeted a woman who said, “So let me get this straight, it’s not racist to be elected as a representative to help the district you represent, have it be rat infested and in unlivable conditions for your constituents but being called out on your failure to run a district is the act of racism?”

This wasn’t anything new that Trump brought up. In 2016, Bernie Sanders tweeted, “Residents of Baltimore’s poorest boroughs have lifespans shorter than people living under dictatorship in North Korea. That is a disgrace.”

Where were the calls to label Sanders a racist in 2016? Crickets. No one apparently cares about a predominantly black community run by Democrats. Except when Republicans — including Republican blacks — point it out; then they’re accused of being racist.

Disgusting conditions in large blue cities run by Democrats has become the norm. San Francisco, which is represented by Nancy Pelosi in Congress, has a problem with poop everywhere while its left-wing leadership coddles drug addicts, keeps homeless on the streets and encourages illegal immigrant to take sanctuary.

Trump continued tweeting later in the day on Saturday, “Rep, Elijah Cummings has been a brutal bully, shouting and screaming at the great men & women of Border Patrol about conditions at the Southern Border, when actually his Baltimore district is FAR WORSE and more dangerous. His district is considered the Worst in the USA……”

He added more on Sunday, “There is nothing racist in stating plainly what most people already know, that Elijah Cummings has done a terrible job for the people of his district, and of Baltimore itself. Dems always play the race card when they are unable to win with facts. Shame!”

Trump retweeted an interview by Klacik with a black woman in Baltimore who is fed up with Cummings over conditions in Baltimore. She agreed with Trump about Cummings; Cummings hasn’t done anything for the people of Baltimore. She says Klacik is the only one helping them — instead people need to put Klacik in office and give her Cumming’s job. She’s never heard anyone say anything about Cummings. Why is he over taking care of people at the border, when people in his district are hungry and need a place to stay? “He worries more about them than his own people,” she complained. She pointed out that the last time her neighborhood was thriving was in 2003. She says folks will come around and film houses that look nice on the outside, but in reality, they’re torn up inside.

“Trump is not racist, not to my knowledge. I’m glad that he pointed it out. I’m glad he put it on blast.”

Klacik followed up with the woman, named Michelle, about whether CNN was accurate by calling Trump a racist for bringing up the despicable conditions in Baltimore under Cummings. Michelle responded, “Trump is not racist, not to my knowledge. I’m glad that he pointed it out. I’m glad he put it on blast. … Cummings never did anything for us while in office like I said. … These rats didn’t just come. They’ve been like this. If he would take the time to come over here, and see how things are, maybe he could be better at his job.”

It’s really like the emperor has no clothes. Hardly anyone dares to criticize these big blue cities for fear of being called a racist since city leadership is often black. But these are black Democrats, not black Republicans. And on Saturday, it was a black Republican who sparked Trump’s interest in Baltimore. So it’s not a racial thing.

Sadly, the wretched conditions are allowed to continue with no end in sight. And blacks disproportionately suffer. Who are the real racists? Those who shut down criticism of the leadership of these cities.