Since words no longer have meanings, we can say whatever suits us. 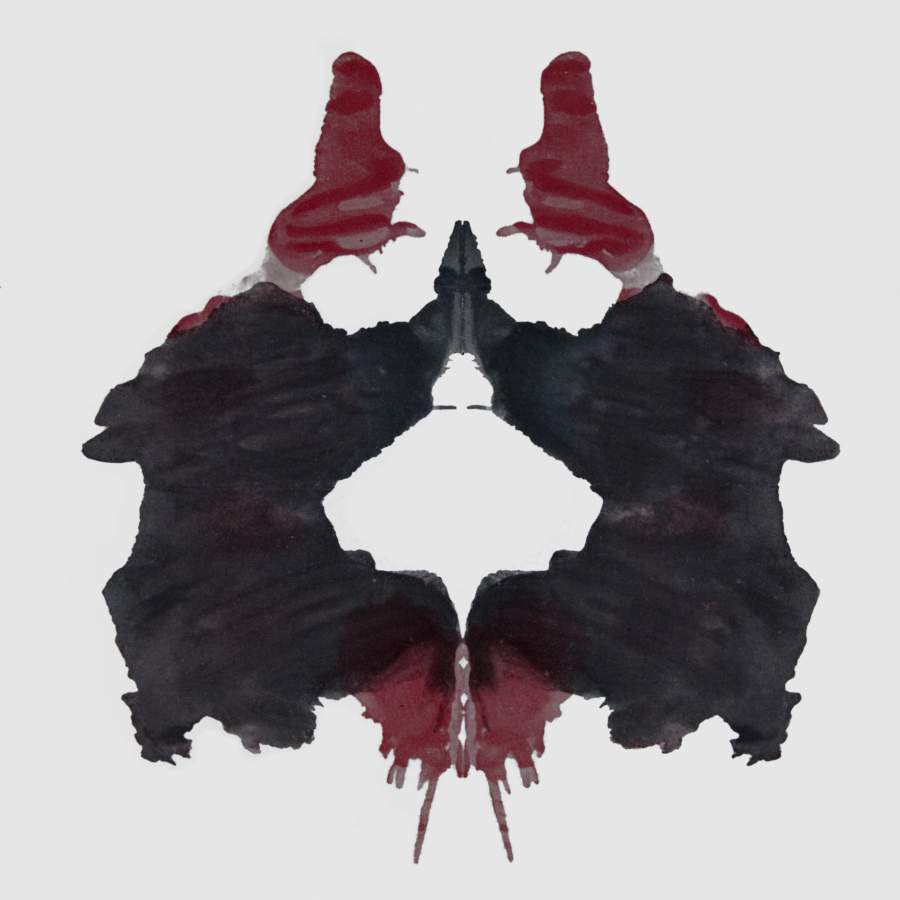 Just this weekend, I reviewed Robert Reilly’s brilliant new book. In it, he shows how the corruption of language destroys all hopes for genuine freedom. Philosophical “nominalism” asserts that nothing has any essence or purpose. No words have any fixed meaning reflecting eternal truths or even shared, common natures (such as “humanity” or “catness”). Words are simply tags we apply to individual things, like a clerk wielding a price gun. We don’t use words to reflect any kind of truth, just to get what we want. You know, as chimps signal each other or wolves emit barks and howls. We “price” things as we will, in order to sell people on what we’re peddling.

That’s how the U.S. Supreme Court used “liberty” in Planned Parenthood v. Casey. That is, as an empty vessel, for the court to fill with the political outcome it wished for. (Legal abortion, forever). The court claimed that “liberty” actually meant the arbitrary “freedom” to treat morality just like a price gun — sticking whatever tag we think will prove most profitable on everything in the universe.

And on June 15, the current Supreme Court performed the same operation on “sex.” It snipped off its real world meaning and biological function, and redefined the word to produce … the political outcome it wished for. Six out of the nine justices agreed, including “conservative” appointees John Roberts and Neil Gorsuch. They ruled that the Civil Rights Act outlaws discrimination against homosexuals and “transgenders,” because that law has the word “sex” in it. No, seriously.

It was bad enough that the Congress outla

wed sex discrimination in 1964. That provision, adding “sex” to “race,” went in as a poison pill from segregationists hoping to kill the law. That’s because most Americans knew that treating men and women exactly the same, and enforcing that by law, is absurd.

But Congress decided that the poison pill seemed tasty, and bit. That helped produce the family-shattering feminist movement. It  eventually forced most moms out into the work force — and their kids into daycare.

The federal government ought not to be in the business of micromanaging private associations and contracts.

Only one thing justified an intrusion on liberty such as the Civil Rights Act. We needed to make reparations for past, atrocious actions by the government itself. To atone for the crime of slavery, and the state-imposed injustices of Jim Crow laws. So enforcing non-discrimination logically ought to have only applied to groups that suffered from persistent state injustice. In other words, descendants of slavery and Native Americans. Those two groups should have gained special protections and advantages. And nobody else.

Instead, now virtually every group in America except straight white males gets special protections. (In effect, conservative Christians are also left unprotected.) Why not just re-purpose old Hindu caste laws, declaring straight white males and orthodox Christians “untouchables,” and get it over with? That would at least be more honest.

Why not just re-purpose old Hindu caste laws, declaring straight white males and orthodox Christians “untouchables,” and get it over with? That would at least be more honest.

The Congress in 1964 had no notion whatsoever of including “sexual activities” or “imaginary sexual identities” when it passed the Civil Rights Act. Laws banned homosexual activity in 49 of 50 states. No member of Congress suggested the law had such implications. Till the Obama administration got the bright idea of outflanking an unwilling Congress, no court ever ruled so.

The new Supreme Court ruling is such an instance of sophistry, I really do worry that animal rights activists could get this court majority to apply the 14th Amendment to any mammal. The argument would simply be that our “evolving notion” of “person” now includes our furry friends.

Justice Alito has written a stinging, shocked dissent from this decision. I won’t try to reproduce it. He shows all the threats to religious liberty and liberty in general posed by this latest torturing of the law. Every institution, sporting event, rest room or changing room in America will now be open to men who claim to “be women.” (Whatever on earth that even means anymore.) Goodbye women’s sports. They’re over now, thanks to the final, insane extension of the logic of “equality,” applied with no reference to reality or human biology.

Good luck to Christian schools that don’t want to make a mockery of their own teachings. Now they’ll have to hire teachers who blatantly, publicly defy the teachings of scripture. Now Christian scout troops will have to hire cross-dressing scout troop leaders, and fight in court for the right to disagree. If you don’t have millions of dollars, I don’t recommend it.

But I do have a recommendation. Let me start by reminding you of the territory we’re in now. If you’re a conservative Christian, you now have serious reason to fear for your livelihood. The nation’s highest court has ruled that sexual activities and identities which the bible teaches are evil, are part of the public good. In other words, faithful churches now stand in the same position that Bob Jones University did in the 1980s, when it banned interracial dating.

The entire Christian tradition of sexual morality has just been dumped in the same flaming dumpster as crude racial prejudice. Will the courts even respect churches’ liberty to teach the old morality? They didn’t respect Mormons’ right to teach and practice polygamy, since that went against “significant state interests.”

So good luck if your secular employer disciplines or fires you for advocating the gospel, even on your own time, on social media. Courts have already proven extremely reluctant to take anti-Christian discrimination seriously, for obvious reasons: Christianity opposes the arbitrary renaming and revaluing of everything in the world just to suit our transient wishes. With Planned Parenthood v. Casey, the Supreme Court ruled that the American system is based on empty, nihilistic nominalism. That put it on a collision course with any serious Christian church. And The Titanic just hit the iceberg.

So I would like to throw you a life preserver. I can’t help Christian employers or organizations — the court just basically banned you. Expect the Christian baker/florist/wedding planner treatment. Maybe relocate to Mexico, and smuggle your operatives into the U.S. across our porous borders, to do missionary work.

Save Your Job: “Come Out” Tomorrow

But I can help Christian employees of secular organizations (or sold-out Sadducee churches — you know which ones I mean). Here’s what to do:

Tomorrow, go to your HR representative and inform him/her/zir that you identify as “gay.” Make sure that gets written down in your file. Announce it on social media, and make sure whenever you offer a religious opinion publicly, you do so “speaking as a gay” Methodist or Catholic or whatever.

This will make you a member of America’s newest “protected class,” immune from discrimination. It will give you grounds to sue if you are unjustly terminated. Or do you think that employers will hire private detectives to police your sexual behavior?

Is there even a real legal meaning to “gay” or “queer” apart from the same private, arbitrary definitions that let bearded men claim to be women? Will courts deny your right to be “gay” but not engage in same-sex relations? I’d like to see courts be forced to legislate from the bench just how much gay sex is the legal minimum. Can’t we insist that celibacy is our “kink”?

If Words Have No Meaning, It’s Not a Lie

Some will worry that this amounts to lying. But verbal deceits needed to avoid unjust persecution aren’t sinful lies, any more than killing in self-defense amounts to murder. But if that doesn’t soothe your conscience, remember this: By the logic of Planned Parenthood v. Casey, reaffirmed by this decision, words have no stable meaning.

By “gay” you’re free to mean … happy, full of joy in the Lord. Or else you can mean by “gay” the following: “someone who’s cheerful and carefree, because he’s protected from discrimination.” Or else that you secretly identify as a potato. Words mean just what you want them to mean. That’s what it means to be … an American. (Thank you, Justice Kennedy!)

We didn’t make these rules, but we’d better learn how to play by them.