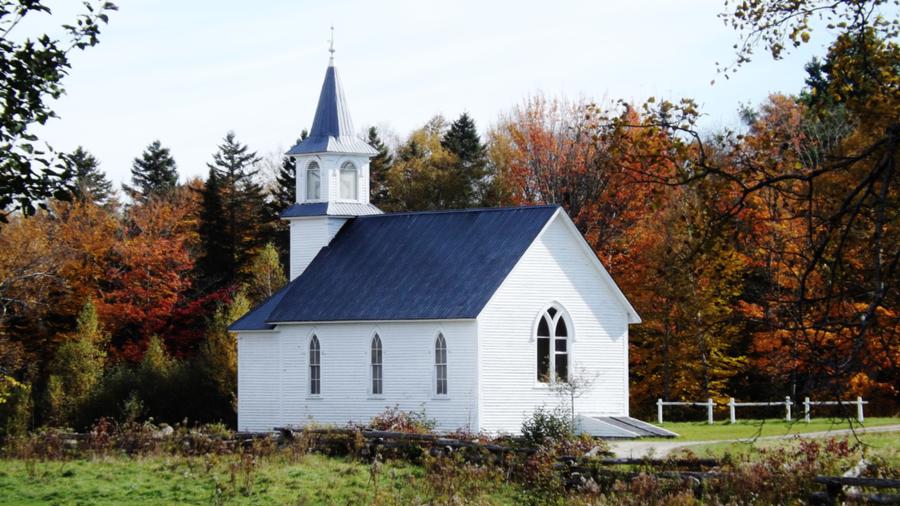 Some people think that Christian interest in education is only instrumental. In other words, we start schools so that we can tell our kids about Jesus Christ and how to become Christians. Of course, there’s nothing wrong with that, but the Christian understanding of education goes much deeper.

But within a worldview that says that the world itself came from a first cause that is intelligent, reasonable, knowable and — this is important — wants to be known, there is solid grounding for actual knowledge, and therefore education.

Christianity says that God has made us in his own image. In other words, not only is God knowable, but humans are knowers. So, the act of learning is nothing less than, as Johannes Kepler put it, thinking God’s thoughts after him. Knowing God’s world leads to knowing God, and knowing God is what life is all about.

This week, on a very special edition of the Breakpoint Podcast, I spoke with one of the most outstanding leaders in education in the Christian world, Vishal Magalwhaldi. He’s the author of several books, including The Book That Changed Your World, and most recently The Third Education Revolution, in which he traces both the history of the Christian promotion of education around the world and the opportunity we have in front of us right now. Here’s a segment of that interview with Vishal Magalwhaldi [edited for clarity]:

God says in Genesis 18:18-19 that I know Abraham would become a great nation because he would instruct, he would teach, he would command, he would disciple his children and his household. His ethne and his non-ethne.

So, it is by teaching them to walk in God’s ways that Israel will become a great nation and Israel will become a light to the nations. Nations will flock to the law of God to learn to bring peace. So from the very beginning of the calling of Abraham to follow Him, [we see] teaching and education.

So like in India, 100 years ago, a carpenter’s son, a fisherman’s son, and a shepherd’s son did not go to school. But what you find in the New Testament is a tentmaker writing, a shepherd writing, a fisherman writing. Where did they learn to read and write? They went to the synagogue. The priest, on the sabbath, was the teacher. He was a master educating others during the five days of the week, or whatever.

Every child has to be educated. God has given his law, and is saying, “You make copies of them.” They complained, “We don’t have pen and paper.” God says, “Don’t complain, don’t make excuses. You write it on your doorpost, you write it on your walls. You teach your women to learn to write as they’re stitching their clothes. They must write them in your clothes.” The objective is, if you’re meditating upon the law of God, day and night, you’re not just memorizing, but meditating. It is written on your heart.

You can’t reform a nation if there is no objective written text with which you can critique your teachers. Martin Luther critiqued universities, he critiqued the church, and said this is what God says, that’s what the church says: the church needs to reform. So, the written Word is people becoming people of the book. And this was key to the opening of the Western mind.