Why Does Socialism Fail? 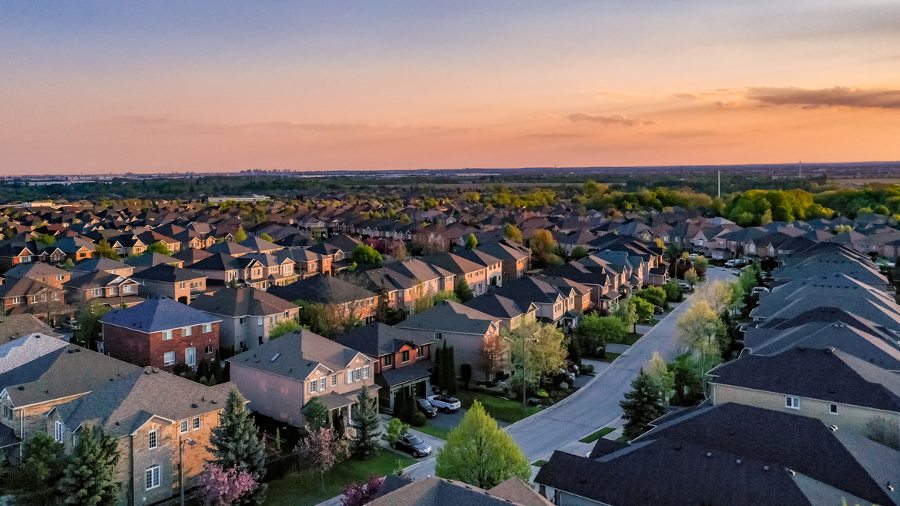 Editor’s note: Dr. Anne Bradley was recently featured in an interview with Praxis Circle. Below are a few highlights of that conversation centered around the failure of socialism. You can watch this part of the interview here or watch the interview in full here.

The reason that socialism does not work in the long run — there are a couple of reasons: who are we as human beings, what are we capable of, and what are we not capable of. So I think it comes down to anthropology and economics.

People are self-interested, meaning I’m going to do what I think will benefit me and my family. That’s true of me, that’s true of somebody who runs a business, that’s true of somebody who runs a government. That’s the first point: everybody is self-interested. So you have to put the right incentives upon people. Why does the business leader open a business? It’s not that he’s this altruist who cares about everybody — maybe he does — but the real reason is because he’s going to earn a profit if they do that and they do it properly.

Incentives are the second reason. We’re self-interested and we respond to incentives. We can’t rely on altruism; that’s the problem with socialism. It requires people to have no incentive to do some of these things.

The other idea is knowledge. F. A. Hayek, a very famous economist in the 20th century, talked about what he deemed to be “the knowledge problem.” And he said that the reason socialism fails is because we don’t know what we’re supposed to do.

Think about some of the most successful companies. Walmart didn’t start out as the Walmart we know it today. Microsoft — Bill Gates is tinkering around in his parent’s garage. This is a story of trial and error. They had to become that. Why? Because they were constantly engaging with their customers. They’re trying to give customers better quality, lower prices. That’s the name of the game.

So the problem is that the socialist planners give orders. They say, “Start a Microsoft. And figure out how to get people what they want.” The problem with that is that there’s no competition, there’s no way for me to learn.

So I think that’s the third bullet point: social planners do not know what the next invention is in five years that we need to be working on now. The only way Apple knows that is because they’re in the mix right now and they’re trying to figure that out. So it’s about knowledge being decentralized, socialism is very centralized.

Socialism is always connected to totalitarianism because if you’re going to give somebody that much power, there’s no way for them not to use that power to their own benefit.

So those are the main bullet points on why I think that socialism does not work en masse. Now it can be small; we live in families and those are kind of socialistic. I don’t make my kids pay for their cereal. But it works because I can plan for them — even though not perfectly — and I love them. That’s why families work. I love them and I care about them deeply and for the long term. The socialist planner can’t love all of us even if they wanted to. So those are the real character flaws of socialism.

Anne Bradley, Ph.D. is the George and Sally Mayer Fellow for Economic Education and the academic director at The Fund for American Studies. She also serves as the Vice President of Economic Initiatives at the Institute for Faith, Work & Economics.

Socialism: Is it Making a Comeback in the US?