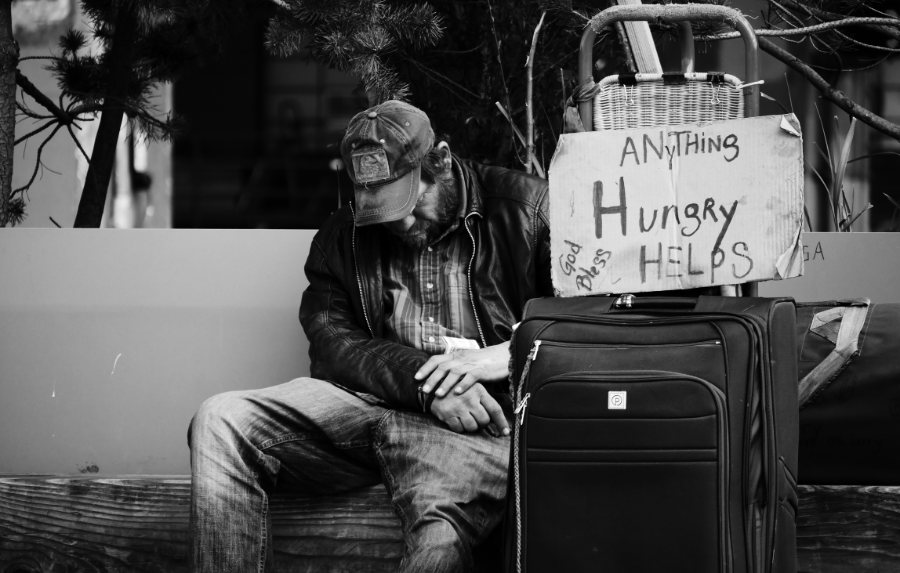 Ideas have consequences. John Piper articulates this when he tells the story of Victor Frankl, who was imprisoned in the Nazi concentration camps of Auschwitz and Dachau. Regarding ideas, Frankl wrote:

I am absolutely convinced that the gas chambers of Auschwitz, Treblinka, and Maidanek were ultimately prepared not in some ministry or other in Berlin, but rather at the desks and in the lecture halls of nihilistic scientists and philosophers.

Christians understand that ideas matter, as this understanding applies to our faith and our lives within the body of Christ. And that’s why the apostle Paul encouraged the church at Philippi to dwell on that which is pure and right — because what we think about has consequences in the real world.

Despite this truth, we often separate this part of our lives from the the public square. The ideas that you hear on the evening news cover important topics for Christians to be engaged in, including:

How we answer these questions should be based on God’s truth, which includes the economic way of thinking. We may think that these issues don’t carry the same weight as our other spiritual issues. However, questions such as these are spiritual issues.

The economic debate between economists John Maynard Keynes and Friedrich Hayek provides a striking example of how economic ideas have major consequences. Their debate, covered so well in the book Commanding Heights and its three-part PBS documentary corollary, is fundamentally about whether the state or the market is best poised to promote flourishing.

Keynes took the position that:

In contrast, Hayek believed that:

Belittled, But Was He Wrong?

Hayek was belittled for his ideas. Keynes was heralded. Economist Peter Boettke points out that Keynesian theory relies on scientism, formalism, and excessive aggregation. This theory presumes that we know more than we actually ever could about “managing” an economy. These are the same ideas that led Soviet leaders to attempt to “manage” their economy through command and control.

It is no coincidence that the twentieth century was the bloodiest century in human history. The ideas of totalitarianism and communism started in the universities and made their way into policy. These policies had devastating and unthinkable human consequences. Deaths resulting from direct government action against citizens in the twentieth century reached 262,000,000.

We are called, then, as Christians to engage in the culture and be a force for good. We can and should fight against bad ideas. The contention between the ideas of Keynes and Hayek mattered. Likewise, Christians need to understand and engage in the economic debates on the news. These issues all have important consequences for life as we know it today as we work to further God’s coming kingdom.

Anne Bradley, Ph.D., is the George and Sally Mayer Fellow for Economic Education and the academic director at The Fund for American Studies. She also serves as the Vice President of Economic Initiatives at the Institute for Faith, Work & Economics. She served as co-editor and contributing author to IFWE’s Counting the Cost: Christian Perspectives on Capitalism (Abilene Christian University Press) and For the Least of These: A Biblical Answer to Poverty (Zondervan).