What Kim Kardashian and the Book of Proverbs Can Teach Us 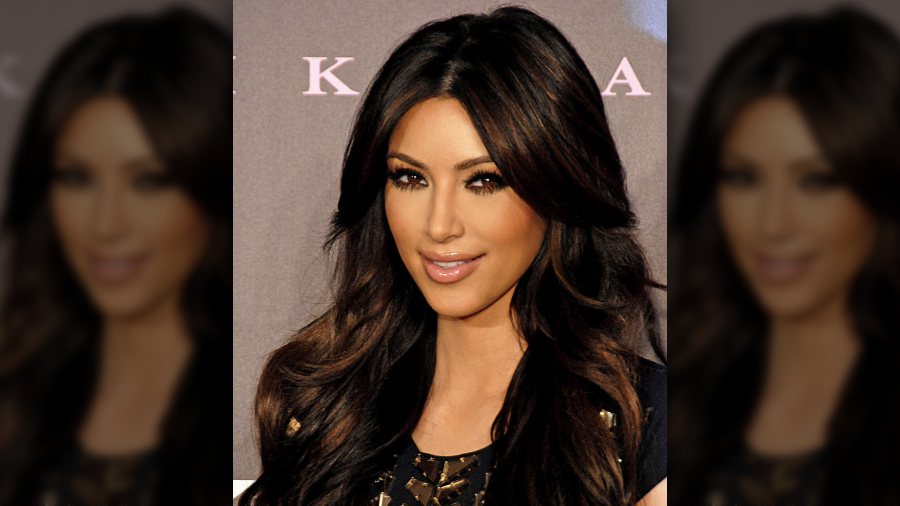 Kim Kardashian has been called the most famous woman on the planet, with more than 200 million Instagram followers and a reported net worth of one billion dollars. Yet in the aftermath of her divorce from Kanye West, she said that she feels like an [expletive] “failure” and “loser.” There’s a lesson here for all of us, one that is confirmed by the biblical book of Proverbs.

To be clear, I don’t write this to attack Kardashian or to speak evil of her. Regardless of how she has made her money or become famous, she’s a human being created in God’s image and someone for whom Jesus died. And, based on her own words, she is hurting right now.

So, my prayer for Kim Kardashian is that she would truly come to know the Lord, truly come to repentance, and truly find internal wholeness and peace. I am not here to throw stones.

Instead, I’m here to remind us that riches and fame cannot be compared to peace of mind, and that no amount of wealth or popularity can mend a broken heart.

Money can’t buy you love. Or peace. Or joy. Or wholeness. Or contentment. Quite the contrary.

In fact, as Ecclesiastes says, “A lover of money never has enough money, and a lover of wealth is never satisfied with his income. This too is futile” (Ecclesiastes 5:10, TLV).

If making money becomes your central focus, you will never have enough. If having bigger and better possessions drives you, you will always want to upgrade, never being satisfied for long. If your identity is found in fame, you will never be famous enough. If you are best known for your beauty or good looks, then every day you are fighting a losing battle with the clock. You cannot win against father time.

That’s why Proverbs reminds us that, “Charm is deceptive, and beauty is fleeting; but a woman who fears the LORD is to be praised” (Proverbs 31:30, NIV).

Today, of course, there is such intense pressure on women (especially young women and teens) to have perfect bodies, to look like the gorgeous models whose airbrushed images flood the internet, to fit into the skimpiest bikinis.

Yet beauty is far more than skin deep and, more importantly, outward beauty does not bring inward contentment. How much healthier we would be if we put as much effort into our internal wellbeing as we put into our external wellbeing! (For the record, I’m a proponent of healthy living and eating, but that is as stewards over our bodies.)

Proverbs also says this: “Better is a little with the fear of the LORD than great treasure and trouble with it. Better is a dinner of herbs where love is than a fattened ox and hatred with it.” (Proverbs 15:16–17, ESV) And this: “Better a dry crust with peace and quiet than a house full of feasting, with strife” (Proverbs 17:1, NIV).

The legendary rock star Rod Stewart, who was married to some of the world’s most beautiful women, said that he “got bored” of sex after sleeping with so many models.

Commenting in 2019 at the age of 74, Stewart said, “Sex at one point was beginning to be boring, late Eighties, early Nineties, always flying in models left, right and centre. One would arrive, the other would leave.”

Sounds like the ultimate dream life for a sexually active man.

Yet, he continued, “It just became I was getting lonely. I thought, ‘You’ve got everything — women, great success, kids’, but there wasn’t a devotion, someone I could be devoted to, so I got bored of it.”

That’s why, as I noted (and documented) in Saving a Sick America: “Interestingly, it is within marriage that couples find the most lasting contentment — meaning that, on average, those who engage in one-night stands or go from partner to partner are far less sexually satisfied than those who are happily married. They may have more ‘excitement,’ but they will have far less fulfillment and satisfaction than those who enjoy sex with one lifelong, faithful partner.”

I encourage you, then, not to envy those who seem to have it all (meaning, the rich, the famous, the beautiful).

Instead, learn to find your contentment in God — in knowing Him, in living for Him, in walking with Him — and discover the great blessing of having lasting, personal relationships, especially in marriage and family and friendship.

Over the years, those who seem to have so much will end up envying you.