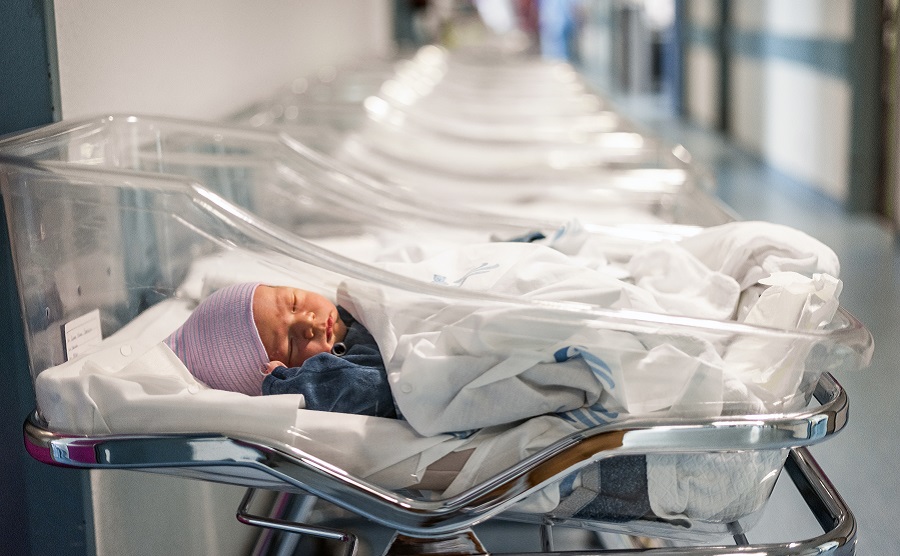 America is awash in jobs. As of March 31, the Bureau of Labor Statistics reports there are 7.5 million job openings in the United States.

In one sense, this is great news. The economy is booming. Unemployment is at its lowest in decades, and historically high among black and Latino citizens. The Trump-Brady tax cuts have gotten more and more Americans back to work.

But there’s a problem we can’t deny. We don’t have enough men and women with the training to fill all of these jobs.

Yes, we have a lot of college grads, but many of the jobs we need filled don’t demand a degree, just high-tech skill. We need people who know how to build industrial machinery, extract oil and gas, and assemble intricate computer components. In many of these kinds of fields, we just don’t have the people we need.

The President’s merit-based immigration idea is sound. As journalist Jordyn Hermani reports, “the younger and more educated a person is, the more likely they are to have their applications approved. Points would also be added for having a ‘valuable skill, an offer of employment, an advanced education or a plan to create jobs’.”

This is not radical. It is not racist. It is not repressive. It is common sense, and grounded in a rather old-fashioned but highly important belief: America is a nation. We have vital national interests. As a result, we can’t let in anyone who desires entry. We can’t assimilate an overload of immigrants. We must prioritize those who can contribute.

By the way, “merit-based” immigration is not some novel notion. Canada, Australia, and New Zealand have merit standards for immigrants. And so did the U.S. until the 1960s.

In addition to not having the kinds of workers we need, the reality is that we just don’t have enough workers. Period.

Why Not Enough Workers?

The bottom line is that we’re not having enough children. Our birthrate is the lowest in more than three decades. In fact, according to the Centers for Disease Control and Prevention (CDC), it’s at about 1.7 live births per woman.

Why? For one thing, about 60 percent of women of childbearing age are using contraception. Younger people aren’t getting married until much later in life. And cohabitation has become a widely accepted norm. In 1970, nearly 80 percent of men and women ages 25-34 were married and only 0.2 percent were living together. Today? It’s 40 percent married and nearly 15 percent living together without marriage.

The correlation? It’s pretty simply. No commitment (marriage), no children.

And Then There’s Abortion …

Another reason is one that many demographers and politicians and virtually everyone in the so-called “mainstream” media don’t like talking about. You guessed it — abortion.

Since 1973, about 60 million unborn children have been destroyed within the womb. Tens of millions of women victimized by the lies of the abortion industry (“it’s only a blob of tissue”) and the realities of human nature. Make something wrong legal and it will never be rare. Sons and daughters of Adam have a bent toward taking the easy way out all the time. Easy and evil. That’s who we are.

What to do? Here are some short-term and long-term ideas.

First, for our immediate need, we have to encourage young men and women to learn the skills the high-tech economy needs. Not everyone needs a college degree. That’s not because of some people lack intelligence or are undeserving. Some of our best and brightest just don’t have a bookish bent. And there is nothing “inferior” about that.

We need to get rid of the idea that without a degree you’re “second class.” This attitude has a lot of high-falutin’ academic names, but there’s one very good word for it: Snobbism. In America, we have citizens, not classes. In our materialistic age, we too often forget that.

Today’s garage mechanic knows more about automotive engineering that people who got degrees in that field only a couple of decades ago. They deserve what they earn — and should get the respect they deserve, as well.

Second, longer-term, we need to encourage marriage. Most essentially, this comes from those already married staying married. Kids raised in homes of divorce have a greater likelihood of divorce themselves.

Third we need to incentivize having children. The child tax credit and the adoption tax credit both should be increased. Tax credits targeted at helping couples build families is surely one of the most productive things our over-built tax system can do.

Finally, we must end abortion-on-demand in the United States. As The Stream’s Nancy Flory has outlined, many states have enacted or are considering bills that chip away at the edifice of elective abortion. We can fondly hope and fervently pray that the Supreme Court will take up some of these measures.  And that when it does, the Court will either correct the legal and moral travesty that is Roe or endorse limits on it.

I’d rather have a comprehensive pro-life victory. But I’ll take one victory at a time if that’s what it takes to stop our nation’s love affair with the death of the unborn and the predation of their mothers.

We can’t have a strong economy or a good society if we don’t both honor skilled labor and the greatest of all human gifts, children. And right now, those 7.5 million open jobs tell us we’ve got some work to do in both areas.