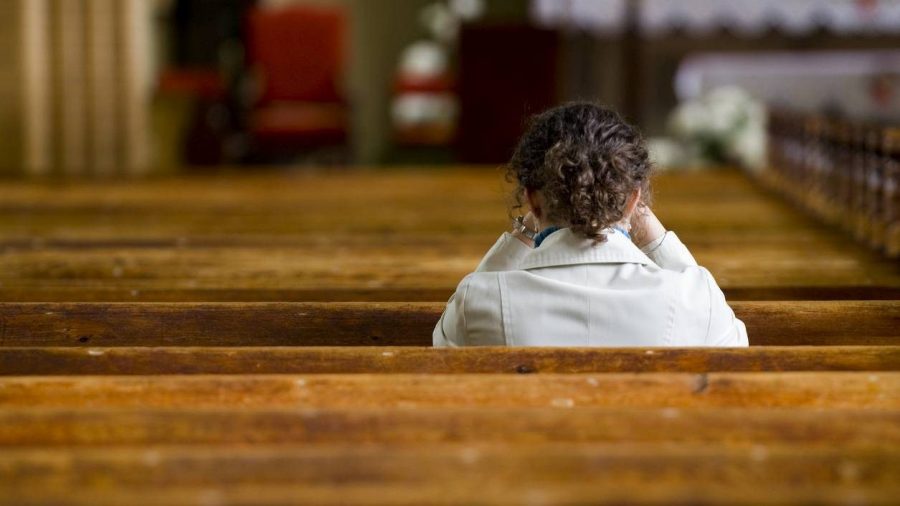 Young people who went to weekly religious services and prayed or meditated regularly enjoyed better mental health than others. They also enjoyed greater life satisfaction and positive affect. These are two of the findings from a new study from Harvard’s T.H. Chan School of Public Health.

They had several character strengths. Fewer used marijuana. They engaged in early sexual activity less and ended up with fewer sexual partners in their life. Religious youth developed an interest in volunteering. They had a greater sense of mission. They were more forgiving.

Those who attended religious services at least once a week as children or teens were about 18 percent more likely to report being happier in their 20s than those who never attended services. The authors observed that “religion provides directives or personal virtue to help maintain self-control and develop negative attitudes toward certain behaviors.”

The study followed several thousand youth for a period of eight to 14 years. It was published in the American Journal of Epidemiology earlier this month.

This study reinforces previous findings. The authors cite the known correlation between frequent religious service attendance and lower mortality risk. There is a link between religious involvement and greater psychological well-being.

What can be learned from this study? It doesn’t prove religion is true. But it does suggest that religious concerns and practice help form healthy people. Maybe having to reflect on the ultimate things and on good and evil helps young people orient their lives properly. Maybe it encourages them to do good and avoid evil.

The study doesn’t say. But it does suggest that arents should consider regularly taking their children to church and teaching them to pray or meditate often.