Walter Williams: A Warrior For Liberty! 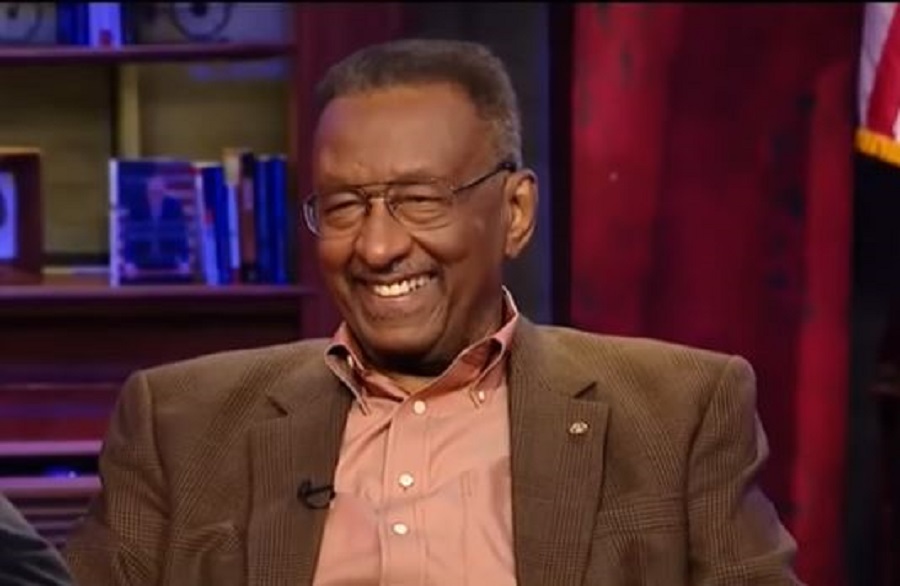 On this second day of profound mourning for Professor Walter E. Williams, it is difficult to summarize the life and legacy of my friend with only a few words.

Walter’s loss is deep and personal for those of us who knew and loved him. He believed in the power of liberty and he worked every day of his adult life to harness government and optimize individual liberty.

A Man of Value

In times of grief, we often ponder the essence of the person who has passed from our realm to that of our creator God. Indeed, what is the essence of a man? Wisdom of the mind? The generosity of the spirit? The kindness of the heart?

Albert Einstein once noted that we should “not try to become a man of success, but rather become a man of value.” Although he enjoyed national renown, the essence of Professor Walter E. Williams was all of these.

Who Was Walter Williams?

Walter grew up in a tough Philadelphia neighborhood. He knew the pain of a fatherless upbringing. He learned hard lessons but used every life experience to teach self-reliance, dignity, and hard work. Although he had a brilliant mind and was himself a teacher, he often said he never stopped learning — particularly from his friend and fellow defender of liberty, Professor Thomas Sowell.

There was no subject too hot for Walter in his quest to educate and encourage personal responsibility and a foundational understanding of freedom. From his brilliant 1998 book The Historical Origin of Christianity to the insightful 2011 treatise Race and Economics. He wrote thousands of essays and editorials on every aspect of public policy and government.

He was a gifted commentator unencumbered by the deadly weight of being politically correct. He told it and sold it as he saw it.

Walter’s sense of humor knew no bounds — and he knew how to use it. He had a gift for creating a brilliant quip or funny story that made a hard point for liberty, designed to stick in the minds of those listening.

Professor Williams was a lauded economist, academic, educator, and relentless defender of Constitutional freedom as well as economic and individual liberty. He lit a path for every American seeking understanding of our founding and national values.

Yet, if you asked Walter his most important job, he was likely to respond, “Connie’s husband and Devyn’s dad.” When Connie passed away unexpectedly in December of 2007, Walter was shattered by the loss of his companion of fifty years. Our hearts and prayers now extend to his daughter in her time of grief.

I was privileged to work with Professor Williams at The Heritage Foundation and as a fellow Policy Board Member at American Constitutional Rights Union. All of us at ACRU mourn his loss as we celebrate his legacy and treasure his memory.

Walter leaves a lifetime of precious moments for his family, friends, and students, and Americans of all generations will continue to benefit from his insight and wisdom, even if they don’t realize it.

Amb. J. Kenneth Blackwell is a policy board member of the American Constitutional Rights Union.