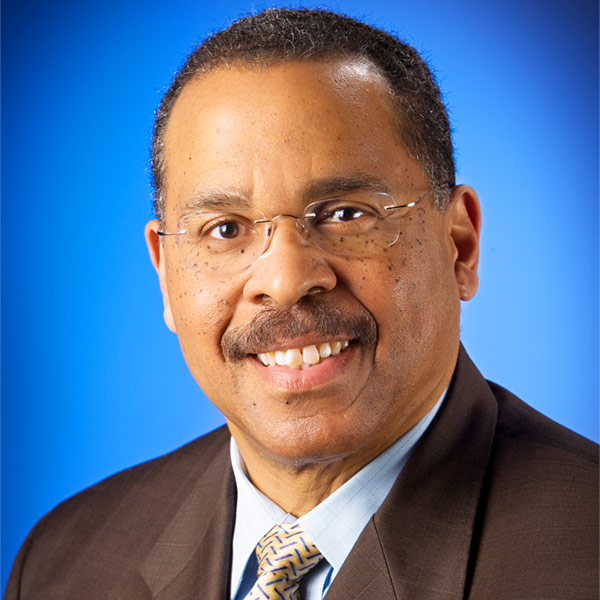 Ken Blackwell < Back to Voices

Ken’s commentaries have been published in major newspapers and websites: the Wall Street Journal, USA Today, the New York Times, Washington Post, Washington Times, and Investor’s Business Daily. In addition, he has been interviewed by many media outlets including CBS’s Face the Nation, NBC’s Meet the Press, ABC’s This Week, and Fox News Sunday.

Walter Williams: A Warrior For Liberty!

Government Needs to Own Up to Its Opioid Failures