This new rule in the UK is just the tip of the iceberg. 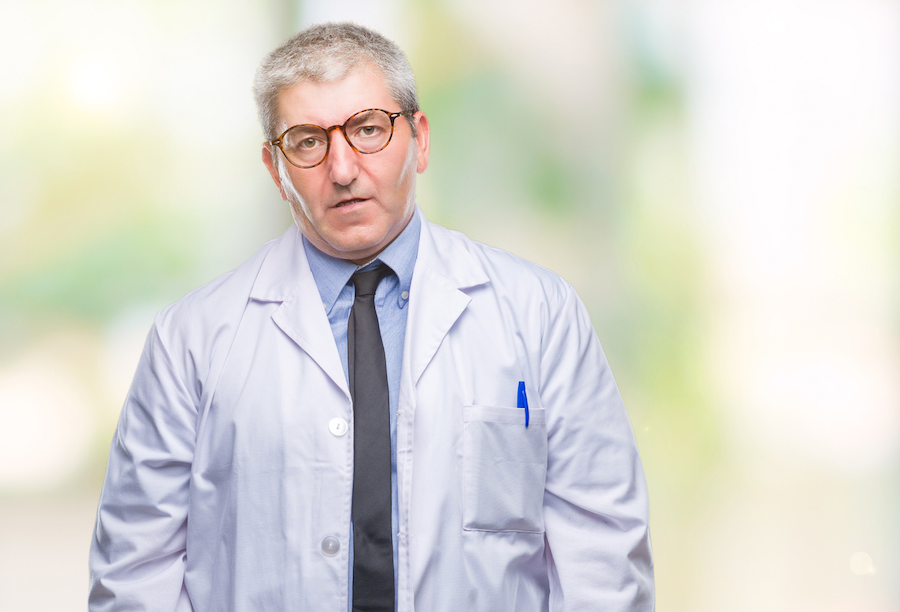 “Misgender” a transgender and lose your healthcare? The UK’s nationalized medical industry has implemented new rules expanding the reasons medical staff can refuse non-critical healthcare. Currently, National Health Service staff can refuse service to patients who are verbally aggressive or violent. The new rules add harassment, bullying and discrimination. They include homophobic, sexist or racist remarks.

The 2019 NHS Staff Survey for England showed that more than a quarter of NHS workers were bullied, harassed or abused in one year.

“No act of violence or abuse is minor.”

Owen Taylor, a senior media relations officer for NHS England, clarified the changes to the Catholic News Agency. “A person’s personal beliefs or any historical views are entirely irrelevant for this policy. A person would only be refused treatment if they made openly discriminatory remarks to a staff member at that time.”

But what is the definition of an “openly discriminatory remark?” Is calling a nurse as a “he” when the nurse now identifies as she be harassment, bullying or discrimination?

The UK health secretary, Matt Hancock, implied that the rules applied broadly. “I ask that you please ensure that you report every incident and act of abuse or violence against you or a colleague. No act of violence or abuse is minor.” Sir Simon Stevens, the NHS CEO, agreed. “We are determined to clamp down on abuse and aggression in all its forms.”

There is reason to be concerned. In the U.K., people are increasingly being attacked for referring to transgendered people using the “wrong pronoun.” The Surrey Police in the UK investigated a journalist for “misgendering” a transgender last March. Susie Green, whose daughter Jackie is transgender, reported journalist Caroline to the police for referring to Jackie as a he.

Oxfordshire secondary school teacher Joshua Sutcliffe was suspended in 2017 for referring to a group of students as girls. The students included one born as a female. That student now identifies as a male.

Americans can also find themselves punished for offending transgendered people. Professor Nicholas Meriwether was disciplined by Shawnee State University. This was because he referred to a transgender as a she who identifies as a he. He filed a lawsuit against the university. He asserted grounds of religious discrimination. Meriwether is an evangelical. He said his religious convictions required him to use masculine titles and pronouns for the student. A judge dismissed the suit. He said it did not meet the standards for protected speech.

However, President Trump is allowing exemptions for people and health care groups to opt out of providing health care services if they object on religious or moral grounds. This new rule applies to abortion, sex reassignment surgery and assisted suicide. It also applies to other procedures.

A lot of this comes down to an expanding definition of transgender rights.

Dr. David Stevens, CEO of the Christian Medical & Dental Associations, gave an example. Previously, if a doctor provided a service or medication to someone, they also had to give it to transgenders. “If you gave hormones for birth control, you had to give hormones to an 11-year-old [for transition therapy]. If you didn’t do this, then you lost all your Medicaid and Medicare funding and the patient could sue you.“

The legal battles we have seen over small businesses refusing to provide same-sex services and products are going to expand to transgender conflicts. More Christians and Christian-owned businesses will be affected.