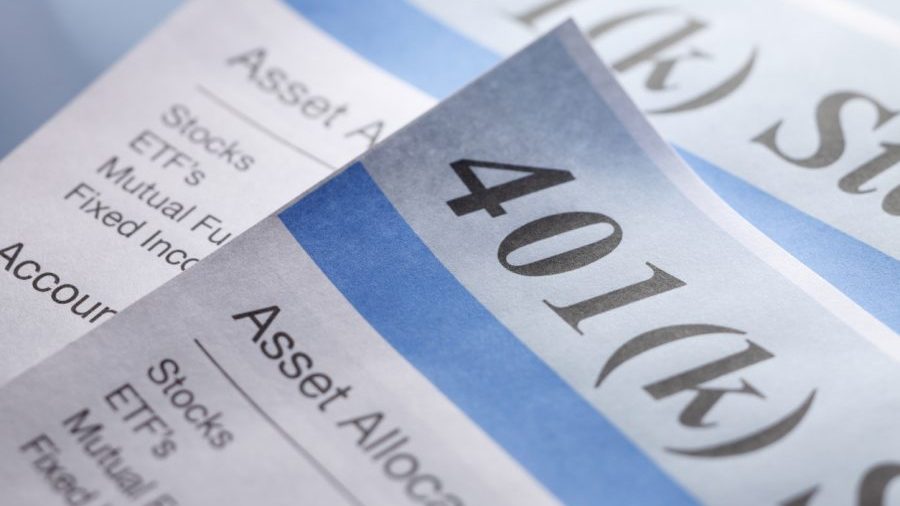 For pension beneficiaries across the country, the recent proposals by the Department of Labor are a positive step towards ensuring that accountability and fiscal responsibility take precedence over any other considerations.

Two new rules are currently being weighed. The first, for which the Department is currently in the process of sorting through public comment, concerns the role of environmental, social, and governance (ESG) investments in ERISA-backed pension funds. The second takes aim at “proxy voting,” examining the outsized roles that proxy advisory firms have in investment decisions and examining whether their recommendations are always economically beneficial to pensioners.

These rules rightly reaffirm a fiduciary’s obligation to prioritize financial returns over alternative investment strategies in the management of ERISA-managed pension fund assets. As a former Treasurer of the State of Ohio and Mayor of Cincinnati, I have had firsthand experience overseeing a pension system and I take seriously the responsibility of a fund’s management team to provide financial security to the men and women who rely on their pension or 401K for a secure retirement.

Last November, SEC Chairman Jay Clayton remarked that a chief complaint “was the concern that [shareholders’] financial investments — including their retirement funds — were being steered by third parties to promote individual agendas, rather than to further their primary goals of being able to have enough money to lessen the fear of ‘running out’ in retirement or to leave money to their children or grandchildren.” In putting forth these two regulations, the Department of Labor is taking clear steps to also address this concern.

In the case of the first rule, fiduciary duty obliges pension fund managers to only consider ESG investments when they add value to a fund. When such investments will not improve the financial performance of the fund, or the decision to invest in them is based on political motives, they should be forgone. According to a study by the Pacific Research Institute, ESG funds were “43.9% smaller compared to an investment in a broader, S&P 500 index fund,” after 10 years. As ESG strategies become more fashionable, there is cause for concern that financial returns will be replaced by politics at the top of asset managers’ considerations.

The question of pensioner’s financial interests is further addressed in the recent proposed rule by the DOL. The proxy system has long been taken advantage of by outside actors without fiduciary responsibilities, preventing sound advice from reaching the nation’s pension and investment funds and retail shareholders. There is currently a duopoly in the system, in which two companies, Institutional Shareholder Services (ISS) and Glass Lewis, control the overwhelming majority of the proxy advisory market. These firms are not obligated to adhere to fiduciary duty like ERISA plan managers, and abdicating authority over proxy voting in such a way violates fund managers obligation to plan participants.

More Should be Done

The proposed rule is a good step in the right direction by the Department of Labor, but more should be done around proxy advisors’ role in a process called automatic or robo-voting. Some fund managers allow proxy advisors to vote their proxies, often without the ability or impulse to consider the recommendation. In other words, fund managers blindly vote the recommendation without consideration of the impact to the fund. Such a practice disenfranchises pensioners and should be curbed. The Securities and Exchange Commission issued guidance on this front to asset managers in June of this year, and DOL should adopt this guidance as a part of the rule.

Pensions should be, and once were, apolitical entities. At the Institute for Pension Fund Integrity, where I sit on the board, we are singularly focused on that objective — getting politics out of pensions and protecting the financial security of America’s workforce. I applaud the Department of Labor’s efforts to further codify the most basic tenet of fiduciary duty: investment decisions should be governed by considering risk and returns, not the political agenda of a third party. As I have previously noted, “public pension funds are already underfunded and underperforming.” Let us not exacerbate the issue by appeasing the special interest groups to the detriment of private sector labor workers and retirees across the country.

Pension fund managers need to be reminded that they are charged with acting on behalf of individuals who sacrificed a portion of their wages every payday with the expectation that their money would be handled with care, not used to promote the interests of political actors. The proposed rule changes are an important step towards fulfilling these obligations.

Ken Blackwell served as Treasurer of State of Ohio and as a member of the U.S. Department of Labor Advisory Council on Employee Welfare and Pension Benefit Plans. He is a trustee of the Institute for Pension Fund Integrity.

Liberals are Gunning for Your 401K