9/11 brought "full cognitive meltdown." It could get even worse yet. 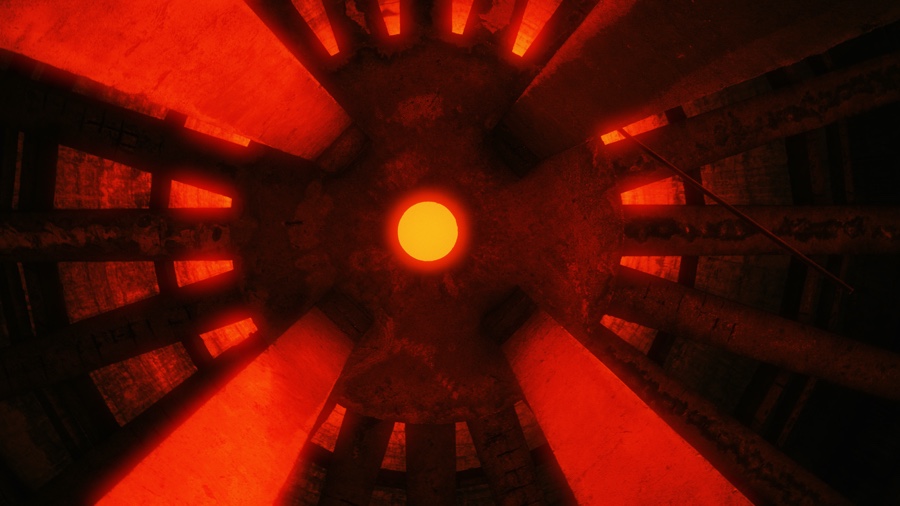 We should have learned after 9/11. Berkeley visiting professor David Rieff observed students’ reactions, and said they were in “full cognitive meltdown.” Not because we’d been attacked. Because “their homeroom teachers and guidance counselors never told them that there are people in the world who mean them harm.” Rieff point out that for young people educated that way — if you call it education — “it just doesn’t make emotional sense that cultural differences could lead to war and not greater understanding.”

“Emotional sense”? Whatever happened to rational sense? Their teachers must have skipped the lesson where students learn that enemies are enemies. Hostile relations are hostile. Not everyone is all sweetness and light and stuffed-animal hugs.

This is what we got out of the sham virtue we call “tolerance.” Meltdown. Rieff called it a “deep existential crisis” for students. Obviously. It had to be. And this was almost 20 years ago? What have we learned since then? Why didn’t the whole nation stand up and shout, “This isn’t working!”? (I tried. More than once. Not enough, maybe?) What on earth made anyone ever think “tolerance” made sense?

It has crippled us in our ability to disagree productively. How could it have any other effect? The whole point of “tolerance” was, “We never disagree.” As if that were anything but idiotic to begin with — yet our culture expected us to act that way, even after 9/11. “Disagree? What’s disagreement?”

I fear now we’re no longer just in cognitive meltdown. Having never learned that differences are real and need to be resolved, we could be facing full societal meltdown.

Look at the impeachment that just ended.

The very hopelessness of any attempt at a unifying initiative tells us we’ve lost all ability to disagree productively.

Congress used to know how to disagree civilly, both internally and with the president. Those days are gone. It’s all rancor and bitterness there. The impeachment was an anger-driven power play. Confirmation hearings for our two most recent Supreme Court justices were only slightly better. And every Democratic candidate in New Hampshire staked his case on, “This is the end for Donald Trump!”

Working together? Disagreeing productively? Not a sign of it.

I really wish I could say the president has set a better tone. We know about his tweets, though. And when impeachment was over, and he had the chance to offer some unifying gestures, he went on the attack instead. Maybe he saw no hope, no way forward toward unity. He could have tried anyway, and if it failed, the failure would have landed on Democrats’ heads.

The very hopelessness of any attempt at a unifying initiative, though, tells us again we’ve lost all ability to disagree productively. And while I agree with the majority of Trump’s policies, it’s unnerving to see him enacting them so completely by the use of power, and so little by the use of persuasion. To suggest he might be trying to woo opponents over to his views by winsome persuasion? That’s worse than laughable. He, too, comes out of a culture that’s lost all ability to disagree.

Let’s not point every finger at Washington, though. Job situations fail when workers can’t disagree well. Funny, though, how the leadership literature keeps telling us the best companies are the ones that know how to nurture positive, productive conflict. We value it when it affects the bottom line.

Marriages suffer horrifically from the inability to disagree well. The bottom line there is that couples hurt badly, and it’s even worse for their children.

The Meltdown Will Happen, Unless …

Last time I wrote on this, I made a plea that we replace “tolerance” with the real virtues of love and respect. I’m not naive to what it would take. It was Christian influence that brought those two principles into the center of Western culture. But Western culture is trying to purge Christian influence again. If that attempt is successful, it’ll ruin any chance of our learning how to get along for real in our pluralistic society.

Pluralism is good, but not while people keep playing pretend, via “tolerance.” That can only lead to volatility, unresolved and unresolvable differences. Which leads to anger, and eventually meltdown. It’s either violence from below, or control to stamp it out from above.

The only way out is a return to right virtues — virtues whose true home is in the one religion whose Founder said, “Love your enemies.”

The only way out is a return to right virtues — virtues whose true home is in the one religion whose Founder said, “Love your enemies.” Whose most vocal follower taught, “Do not repay evil for evil or reviling for reviling, but on the contrary, bless, for to this you were called, that you may obtain a blessing” (1 Pet. 3:9). Whose chief teacher following Christ wrote, “Repay no one evil for evil, but give thought to do what is honorable in the sight of all. If possible, so far as it depends on you, live peaceably with all” (Rom. 12:17-18).

Yet none of them ever said, “Hey, it’s okay what you believe, it doesn’t matter.” It did matter. And in that spirit of love and respect, they did everything they could persuade others. That was productive disagreement.

We need to recover that spiritual foundation. If not? I fear the meltdown may be unavoidable.