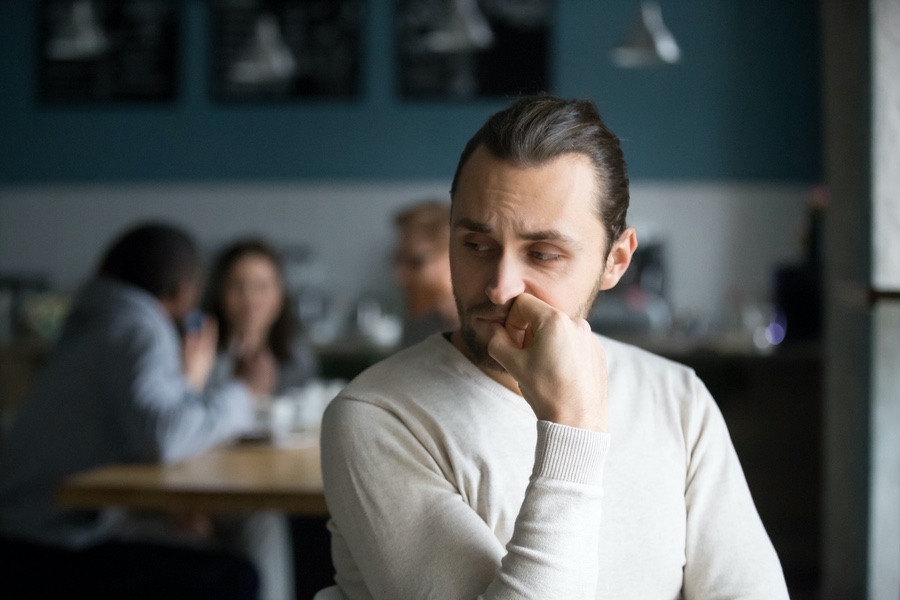 I’ve been saying it for fifteen years. I wish I’d shouted it louder. “Tolerance” is no virtue, not the way it’s touted in our culture. It was supposed to draw the world together. Instead it’s tearing us apart. You see the effect of it in marriages. You see the same in our increasingly hate-filled politics.

Gay activists label any disagreement with them as “hate.” That’s cold rhetorical manipulation on their part — yet’s it worked. Why don’t people see through it? Because the activists are using the tactic in a culture that has no idea what it means to disagree productively.

And “tolerance” is to blame for much of it. It’s created a culture where hardly anyone develops the skill of disagreeing well.

What Is This “Tolerance”?

The whole crazy, incoherent idea behind this new “tolerance” was that disagreement is wrong. We’re all supposed to regard every way of living, every idea, as equally valid and true.

Many commentators, especially Christian ones, have tried to explain how impossible that is. If “tolerance” means every idea is equally valid, what about the idea that this version of “tolerance” is wrong? That one’s off the table; it’s disallowed. It’s intolerable to tolerate disagreement with “tolerance.”

So it was always an unholy, unworkable mess.

(I’ll call off the scare quotes from this point on. I think I’ve made that point.)

This new form of tolerance was always destructive because it was never anything but a sham virtue. It bore no resemblance to genuine tolerance, which was always about respecting others as fellow human beings even if we disagreed.

The new version claimed to unify people in our differences. But in reality it never gave us anything more than the false mutuality of silence and the divisiveness of wall-building.

We should allow ourselves to bring all of who we are into our relationships with others; and if that doesn’t always turn out well, then we’ve got strong motivation to become better than we are.

You don’t get to know me, because I’m not allowed to say who I really am. We may “get along,” but only as false, surface versions of ourselves, not as our actual selves. That’s not unifying, it’s hiding behind barriers of pretense. (Another word for hypocrisy.)

Pity the poor high school grads with the commencement speaker telling them, “Be who you are.” It’s our culture’s second highest value next to tolerance, and it’s diametrically opposed to it. Tolerance commands us to stuff who we are — anything except our sex and gender preferences, which get special treatment. No wonder we’ve turned so neurotic.

We Don’t Know How to Disagree Anymore

The ability to disagree productively is a skill that requires growth and development. But who can grow in a skill we’re not allowed even allowed to practice?

We’ve got to stop pretending. First, we have to quit pretending this tolerance is a virtue, when in fact it’s a pretense. Then we have to call a complete halt to that pretense.

I can think of no better target to aim for than the gospel virtues of love and respect.

I’m almost tempted to call in the commencement speaker’s advice and say we need to be who we are. Shallow as it is, it’s still better than hiding behind a veil of tolerance. We should at least allow ourselves to bring all of who we are into our relationships with others; and if that doesn’t always turn out well, then we’ve got strong motivation to become better than we are.

As for what that would mean, I can think of no better target to aim for than the gospel virtues of love and respect.

Mutual respect flows from our common human condition, our shared worth as persons created in God’s image. Paul tells us in Phillipians 2:3-4, “Do nothing from selfish ambition or conceit, but in humility count others more significant than yourselves. Let each of you look not only to his own interests, but also to the interests of others.”

Open disagreement (properly expressed) is more respectful than any pretense of tolerance, with its implicitly dismissive, “You’re not strong enough to handle it if I disagree.”

And Christian love — self-giving, unconditional love — says, “I may disagree, but I can still regard you as a friend, if you’ll have me as one.”