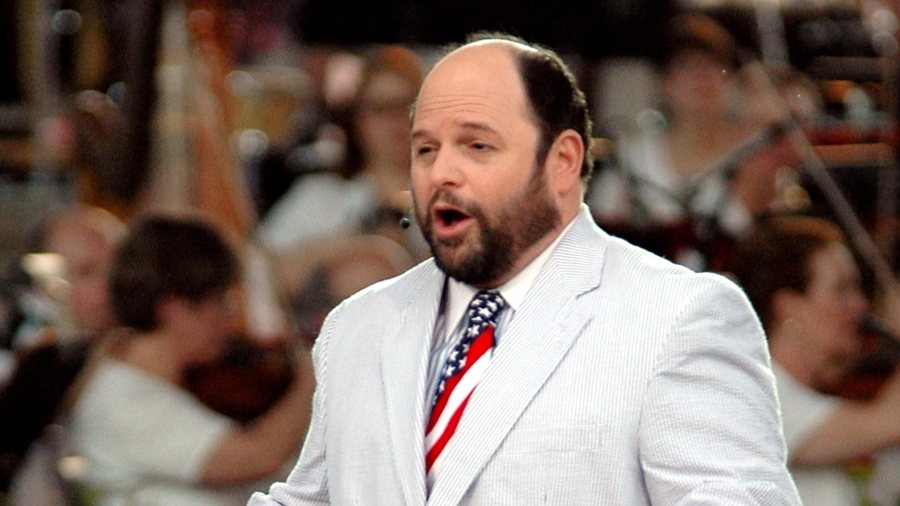 The White House has hit on a response to the dire news that in June, inflation reached 9.1%, the highest in over 40 years. They say that was in June, those numbers are out of date, gas has come down 30 cents from its peak, so just ignore it. Don’t worry, be happy.

Hey, I didn’t say it was a good response.

Bonchie at RedState.com explains why this can only be based on the assumption that we’re all stupid. And not just for the obvious reasons, but also the details. Like the fact that most of the days when gas prices were inching down a bit fell in June and actually are reflected in the report.

That link also includes a must-see video from RNC Research that they call “Two minutes of Democrats lying about inflation.” It’s a compilation of comments from President Biden and other top Democrat officials over the past 18 months, assuring us that there would be no inflation; that any inflation will be minor and transitory; that it’s because of COVID; it’s because of the supply chain backup; it’s because of Putin; etc. etc. Denial ain’t just a river in Egypt, it’s this Administration’s inflation policy.

George Costanza Would Have Been More Competent

I’ll also direct you to this link on the video from Twitchy.com, because the writer there makes a comment I love: “George Costanza would probably have headed up a more competent Administration.”

For those who don’t know the sitcom Seinfeld, George was Jerry’s friend who was a lazy, lying loser. In one episode, he decided to try doing the exact opposite of his natural impulses. Suddenly, his life turned around. Women started dating him, and he landed his dream job.

I thought this was a great analogy because Joe Biden has been famous for years for being on the wrong side of every foreign policy issue for 40 years, and now he’s proven that his natural inclinations about domestic policies are just as disastrous. He followed a George Costanza-like policy, too, but unfortunately, instead of doing the opposite of his own inclinations, he did the exact opposite of whatever Trump did.

Democrats were so discombobulated by Trump denying Hillary Clinton what she and they thought was her birthright to the Presidency that they never forgave him. From the moment he won, they refused to work with him or recognize his legitimacy as President, they attacked everything he said and did, and they brainwashed themselves into believing that he was so evil that his every policy was wrong and evil.

From his first moment in office, Biden began mindlessly reversing every Trump policy, even those that were incredibly successful, which is why we have so many problems now, from $5 gas to a wide open border. He’s so convinced that everything Trump did was evil incarnate that he actually thinks the biggest threat to America is everyday Republicans who want to make America great again.

I think we would actually be better off with George Costanza in the White House. As devious as he was, at least he was smart enough to realize that all his own decisions were catastrophically wrong and start doing the opposite. If Biden did that, it would be like having Trump back.