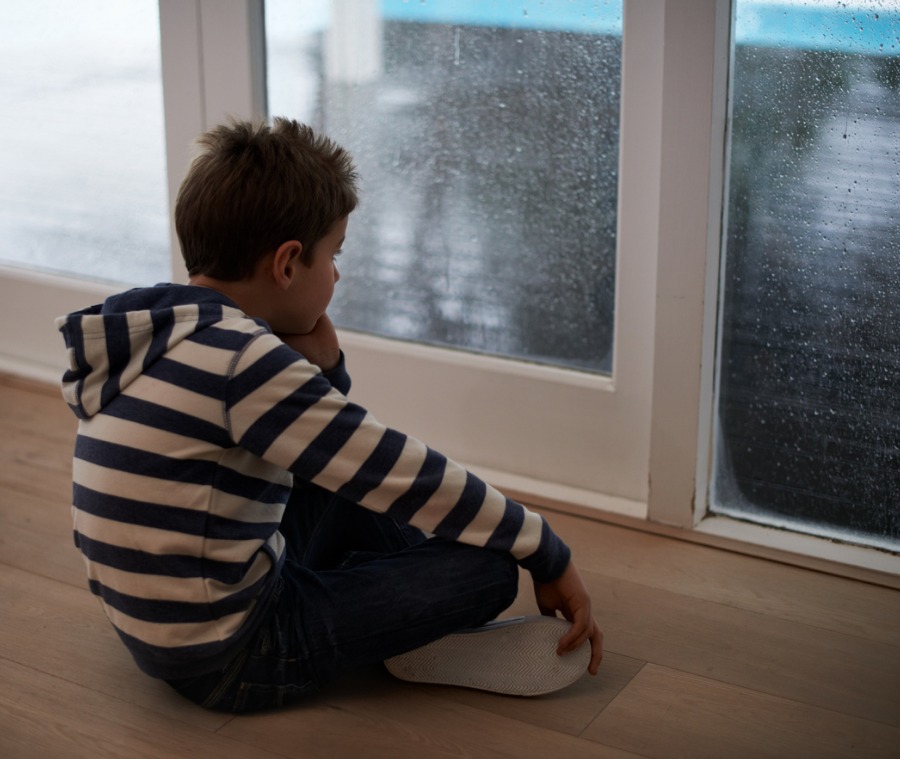 I want to tread very carefully here since, as I write these words, families are in agony. Lives have been torn apart. People have been taken away in the prime of life. Even little children have been slaughtered in cold blood. The devastation produced by mass shootings is indescribable.

But it is for that very reason we cannot be silent. We must continue to focus on one of the common denominators in these shootings: the murderers largely come from fatherless homes.

Now, you may have heard that, of the last 27 mass shootings in our country, 26 of the shooters came from fatherless homes. That is not true.

However, it is true that a large majority did come from fatherless homes, and that is something we cannot ignore.

The Plague of Broken Homes

Again, I as have stated before, with such horrific losses of life, we must put everything on the table for discussion.

Nothing should be sacrosanct and off limits when it comes to discussing ways to save lives. And may the best solutions prevail, whatever they may be. As for those proposed solutions that are impractical or un-American, they can be discarded after analysis.

But we cannot neglect the larger societal issues. We cannot ignore the plague of broken homes. Of absentee dads. Of emasculated men. Of males who separate sex from parenting. Of the ravages of divorce.

To stop the bad fruit, we must deal with the bad roots.

Writing in March, 2018 and after much careful analysis, Professor Paul Kengor noted that, “what is clear is the vast majority of shooters came from broken families without a consistent biological father throughout their rearing and development. Very few had good, stable, present dads.”

What a tragic and telling observation.

Of course, the shooter alone is responsible for his murderous acts. But others may have contributed to his troubled state of mind.

Writing in December, 2013, Professor W. Bradford Wilcox said this: “Another shooting, another son of divorce. From Adam Lanza, who killed 26 children and adults a year ago at Sandy Hook School in Newtown, Conn., to Karl Pierson, who shot a teenage girl and killed himself this past Friday at Arapahoe High in Centennial, Colo., one common and largely unremarked thread tying together most of the school shooters that have struck the nation in the last year is that they came from homes marked by divorce or an absent father.”

More recently, in August of this year, Rev. James Robison, himself raised without his biological father, had this to say: “The weekend’s tragedies — El Paso, Dayton, the historic bloodshed in Chicago — have our grieving nation groping for answers. ‘Do something!’ people shout at our nation’s leaders, like a little child crying out to his father, ‘Make it go away!’ But too often there is no father because a huge percentage of Americans are fatherless. This reality is continually revealed by the actions and choices made by those damaged by this absence.”

In my view, this is part of a larger complex, something that I call Jezebel’s War with America. By this I refer to a number of spiritual and sociological forces coming together at the same time to do concerted damage to the very foundations of our society.

Included in this “Jezebelic” attack are:

3) the rise of witchcraft, which supports and undergirds radical feminism and hexes the “male patriarchy”;

4) the militant, shout your abortion spirit, which encourages men to be irresponsible in their sexual choices and to separate the sexual act from the role of fathering;

5) the emasculating of men in the larger entertainment culture, where the wise father of Father Knows Best has been replaced by the Homer Simpsons of the world (or the father in Everybody Loves Raymond);

6) the loss of the sanctity of marriage, which has been aided by pornography but can be traced back to no-fault divorce, which was even welcomed in the Church.

All these elements have helped produce a perfect storm in which there are more and more broken homes and more and more kids being raised without a solid, intact father. And even where there are fathers in the home, they often fail to lead and to nurture and to protect.

And when we look at wider statistics of violence and murder, I believe we would also see that most of the kids in gangs and the men involved in drug-related shootings also come from fatherless homes. The carnage truly is great. (Others would bring up here inequities in our criminal justice system, but that is a subject for another article.)

And so, while we continue to look at all viable and sound solutions to reduce the shedding of innocent blood in our culture, let us not neglect the most foundational element of all: Kids need fathers, and a boy without a good dad has a much better chance of hurting others than a boy raised by a good dad.

Dads, we need you! Strong fathers will defeat Jezebel every day of the week.