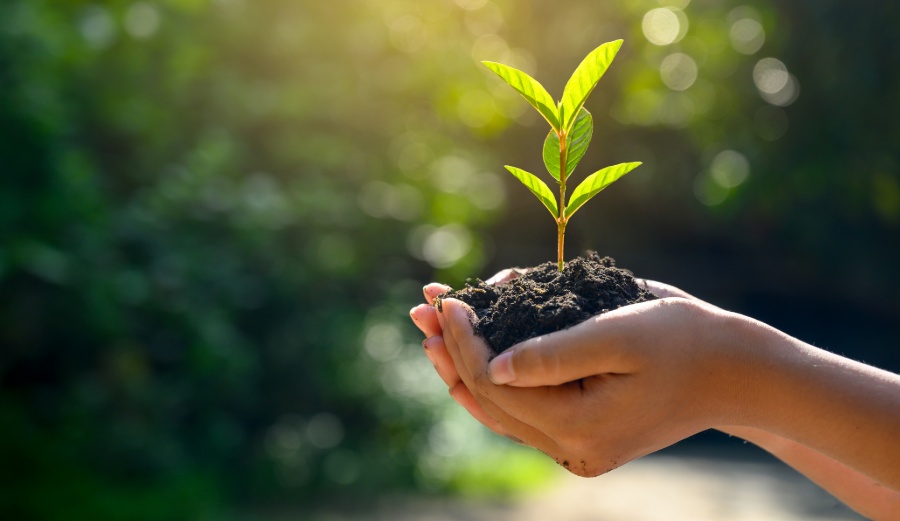 Have you ever wondered why people are so drawn to apocalyptic environmentalism? Why do so many people believe the narrative that we are irreversibly destroying the environment and the world will end soon? There must be a good reason why stars Leonardo DiCaprio, activists like Greta Thunberg, and so many other upper-middle-class elites promote the doomsday scenario that modern civilization will end soon if we don’t make drastic changes.

The media certainly deserves some of the blame for misrepresenting the facts. And politicians who promote apocalyptic scenarios to pass legislation are guilty too.

But there is a deeper reason. According to humanist Michael Shellenberger, apocalyptic activists are promoting a new kind of secular religion:

“Environmentalism today is the dominant secular religion of the educated, upper-middle-class elite in most developing and many developing nations. It provides a new story about our collective identity and individual purpose. It designates good guys and bad guys, heroes and villains. And it does so in the language of science, which provides it with legitimacy” (Apocalypse Never, 263).

Seems right to me. As humans, we need purpose. We need to feel like we are part of a bigger story. If we don’t find meaning and purpose in the way God intended us to, we will find it somewhere else.

My suspicion is that many environmental evangelists are unaware of the religion they are propagating. They sincerely believe the narrative and promote it for the benefit of mankind. And many think they are merely adhering to science, not superstition or fantasy. But they are promoting a religion, nonetheless, and many of their claims are not supported by science.

It should be obvious that I am not critiquing religion per se. I am a Christian who believes God calls us to practice a kind of religion that genuinely loves and cares for people — and especially those who are marginalized (James 1:27).

But apocalyptic environmentalism is a religion too. Let’s stop pretending otherwise.

If you are looking for evidence that the Christian religion is true, check out the updated and revised Evidence that Demands A Verdict (co-written with Josh McDowell)

Sean McDowell, Ph.D., is a professor of Christian Apologetics at Biola University, the National Spokesman for Summit Ministries, a best-selling author, popular speaker, and part-time high school teacher. Follow him on Twitter, TikTok, Instagram, and his blog: seanmcdowell.org.