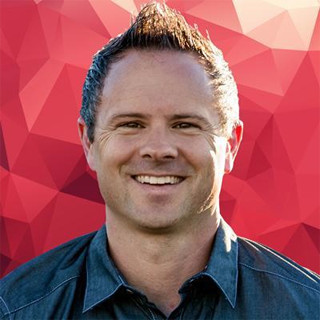 Sean McDowell < Back to Voices

Traveling throughout the United States and abroad, Sean speaks frequently at camps, churches, schools, universities and conferences. He is the author, co-author or editor of over eighteen books including most recently The Fate of the Apostles (Ashgate, 2015), A New Kind of Apologist (Harvest House, 2016) and Same-Sex Marriage: A Thoughtful Approach to God’s Design for Marriage, with John Stonestreet (Baker, 2014),

In April, 2000, Sean married his high school sweetheart, Stephanie. They have three children and live in San Juan Capistrano, Calif.

How should Christians respond to insults, hostility, and suffering? Given that our culture seems to be moving towards greater division and incivility, this is a question that is imminently relevant. For the past couple months, I have been studying 1…

4 Ways Jesus is Good for Women

Finding the Meaning of Life: A Conversation With Os Guinness [Video]

7 Practical Ways to Motivate Students to Care About Truth

A Christian Role-Plays an Atheist to a Group of Christians (Then Reveals Who He Is!)