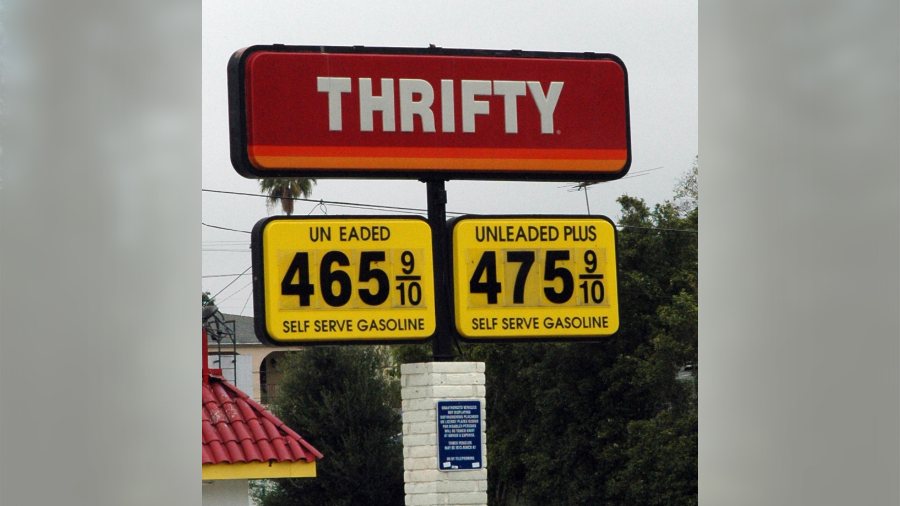 The price of gas has skyrocketed across America, up 40 cents a gallon in a week in many places. And at one Los Angeles station, regular was $6.99, with premium at $7.29 a gallon.

It may seem shocking, but this is precisely what the “green” left has long hoped for. For years, they’ve had a dream that if they can just make gas expensive enough, like $8 a gallon, that would cause the public to demand electric cars and mass transit. And somehow, without cheap oil, gas or coal, or any new nuclear power plants (because those are also bad for nostalgic reasons, even though they’re now much safer than they used to be and don’t emit CO2), we’ll magically have breakthroughs in “green” energy that will allow breezes and sunbeams to generate enough power to not only sustain our society and economy, but to charge tens of millions of new electric vehicles.

I didn’t say it made any sense; I said it was a longtime leftist dream. But it’s a nightmare for working Americans and consumers. Of course, there are things we could do right now to fix it, but President Biden refuses.

Last week, I suggested that Republicans in Congress introduce a real emergency bill to fast track the reinstatement of America’s energy independence that was killed by Biden’s executive orders in the name of his “climate change emergency.” I noted then that even if Biden were still stubborn enough to veto it in the face of the Russian oil crunch and skyrocketing gas prices, maybe enough Democrats would be terrified of their reelection prospects to vote for the bill and to override Biden’s veto.

Well, on Friday, Sen. Ted Cruz did pretty much what I suggested, introducing what he calls the “Energy Freedom Act.”

I have a feeling Sen. Joe Manchin would back it. As one of that very endangered species, a D.C. Democrat with common sense, he’s already talking about how fast and easy it would be to get American oil flowing and gas prices back down, if the government would just take its foot off the necks of energy producers.

Are $7 Gas Prices Electoral Armageddon for the Democrats?

But do enough Democrats in the House and Senate sense electoral Armageddon in those $7 gas prices to vote for common sense and (probably have to) override a Biden veto? I believe in miracles, but that’s harder for me to believe. On the other hand, with November elections growing closer, and the prospect of gas being even higher by then, maybe the wisdom of Samuel Johnson will prevail among a veto-proof majority of Congress members. He’s the one who wrote:

Depend upon it, sir, when a man knows he is to be hanged in a fortnight, it concentrates his mind wonderfully.