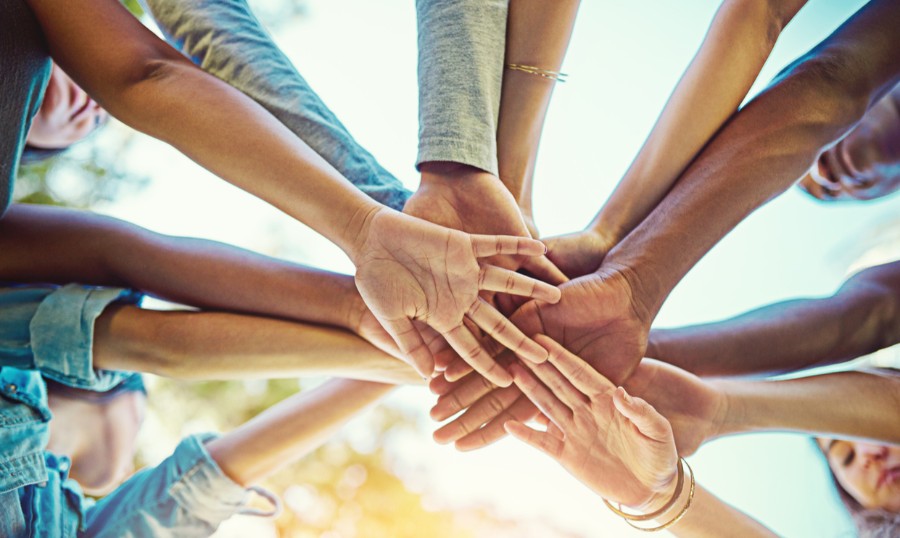 Michael Jordan is making headlines as ESPN airs The Last Dance, a documentary about the Chicago Bulls’ final championship season in 1997-98.

Jordan was once asked to identify the best game of his career. He didn’t hesitate, pointing to the time he scored 69 points in leading the Chicago Bulls to victory over the Cleveland Cavaliers.

He wasn’t the only player to have a memorable night. Bulls’ rookie forward Stacey King said, “I’ll always remember this as the night that Michael Jordan and I combined to score 70 points.” That’s because King scored one point. Even Michael Jordan could not win a basketball game by himself.

As the world wages war against COVID-19, we are experiencing the value of unity. Researchers are cooperating on unprecedented levels. Nations are sharing resources with other nations. When we have a mutual enemy, we are forced into community.

The same principle is true spiritually.

My First Visit to Cuba

I still remember my first visit to Cuba twenty years ago. It was like traveling backwards in time. The cars were 1950s-vintage American or 1980s-era Russian models. Even the best hotels were run down and decaying. The people were deeply impoverished, most working two and three jobs to try to make enough income to get by. I have traveled to Cuba many times since. Each time was like the first time.

In the face of such need, the Cuban Christians I know view praying as they do breathing: indispensable and constant. They have so little, so they rely confidently on Jesus for their needs. And they rely on each other as the body of Christ.

Cuban pastors have invited me to teach at several leadership conferences over the years. Unlike my experiences in the U.S., these events gather pastors from across the denominational spectrum. They pray for and with each other. Their churches share plans, programs, and strategies. Their members see themselves as part of a single family of faith.

The reason for their unity is simple: they are fighting an opponent bigger than themselves and know that they need each other.

How Jesus is Praying for Us

The night before his crucifixion, Jesus prayed that his followers would “become perfectly one, so that the world may know that you sent me and loved them even as you loved me” (John 17:23 ESV). We can answer his prayer today. Like our sisters and brothers in Cuba, we can respond to our mutual challenges by choosing unity in community.

We can pray for churches and pastors unlike our own, Protestants interceding for Catholics and Catholics for Protestants. We can work not as churches but as the Church in helping those in need during this pandemic. We can draw closer to our Father and thus closer to each other.

How Cubans are Praying for Us

During my first visit to Cuba, I told a pastor that I was praying for persecution to lessen against his people. He asked me to stop. I was surprised, so he explained that persecution was purifying their faith and uniting their people. Then he told me that Cuban Christians were praying for challenges to increase in America for the same reason.

Is God answering their prayers today?

Dr. Jim Denison is the founder of the Denison Forum. His Daily Article reaches 1.5 million people monthly with subscribers in 226 countries.

COVID-19 and Life Under ‘House Arrest’: Learning Joy From One Who’s Been There