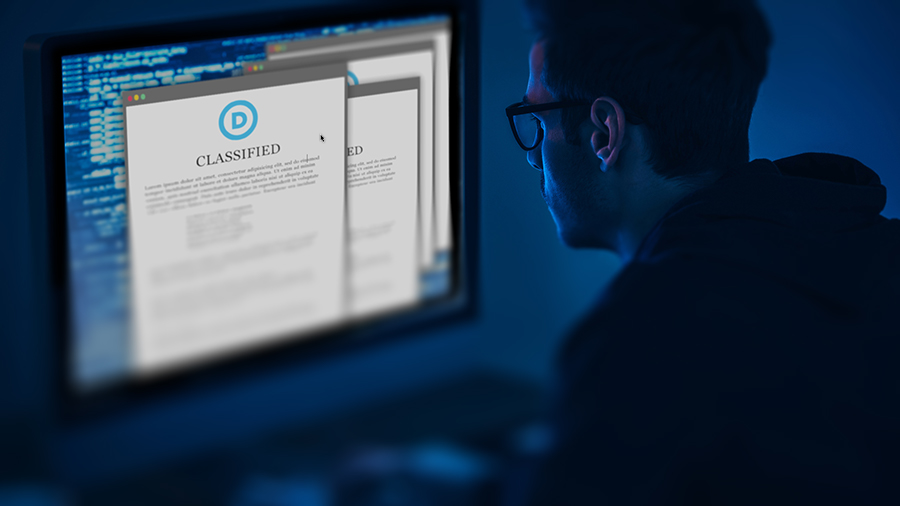 Who really gave the DNC’s emails to Wikileaks? The mainstream media, the Democratic party and intelligence agencies claim the Russians hacked the emails.

But Wikileaks founder Julian Assange said it was an inside job. The right and the left have combined forces asking questions. Last week, one of the oldest and most respected magazines on the left published a lengthy piece reporting on several former NSA experts who declare the emails were leaked, not hacked. The Nation noted “the absence of any credible evidence of what happened last year and who was responsible for it. ”

Veteran journalist Patrick Smith analyzed the work of the Veteran Intelligence Professionals for Sanity. It’s a group of forensic detectives, intelligence analysts, system designers, program architects, and computer scientists of long experience and strong credentials. The group issued three reports of their findings. The team has members on both sides of the political aisle. It began issuing VIPS memos critical of official intelligence in 2003.

The reports found that a hacker could not have obtained the data within the short span of time that it was in transit. The group declared:

There was no hack of the Democratic National Committee’s system on July 5 last year — not by the Russians, not by anyone else. Hard science now demonstrates it was a leak — a download executed locally with a memory key or a similarly portable data-storage device.  In short, it was an inside job by someone with access to the DNC’s system.

Hard science now demonstrates it was a leak — a download executed locally with a memory key or a similarly portable data-storage device.

The “DNC data was copied onto a storage device at a speed that far exceeds an Internet capability for a remote hack,” reported ConsortiumNews (emphasis in the original story). 1,976 megabytes of data was downloaded in 87 seconds. Internet services do not allow download speeds that fast. It would have been even slower if it went overseas.

A hacker who calls himself “Guccifer 2.0” claimed credit for the hack. He said he was located in Romania. The FBI and media accepted his claim. The Nation asks, “Did the DNC quickly conjure Guccifer from thin air to create a cyber-saboteur whose fingers point to Russia?”

An earlier batch of DNC documents had been downloaded on June 15. The experts looked at the metadata. It was changed to look like Russians had downloaded it. “Before Guccifer posted them they were adulterated by cutting and pasting them into a blank template that had Russian as its default language.” One member of the team known only as The Forensicator posted the breakdown. He is “someone with exceptional talent and training inside an agency such as the FBI.”

The team sent a letter to then-President Obama with their concerns. The mid-January letter stated in part,

This is our first VIPS Memorandum for you, but we have a history of letting U.S. Presidents know when we think our former intelligence colleagues have gotten something important wrong, and why. … Our own lengthy intelligence community experience suggests that it is possible that neither former CIA Director John Brennan, nor the cyber-warriors who worked for him, have been completely candid with their new director regarding how this all went down.

The letter observes that “’hand-picked’ analysts from the FBI, CIA, and NSA” issued the report claiming it was a Russian hack “largely based on an ‘assessment,’ not supported by any apparent evidence.” The probe did not go through rigorous agency-wide reviews. The FBI never looked at the DNC’s servers. The DNC refused to turn them over. Instead, agents relied upon reports produced by CrowdStrike, the DNC’s tech firm. CrowdStrike claimed the Russians attacked the DNC server with malware.

Ray McGovern, an intelligence analyst for nearly three decades and formerly chief of the CIA’s Soviet Foreign Policy Branch, “calls the official report a disgrace to the intelligence profession.”

Ray McGovern, an intelligence analyst for nearly three decades and formerly chief of the CIA’s Soviet Foreign Policy Branch, “calls the official report a disgrace to the intelligence profession.” The team asserted that if there was any evidence, the NSA would have captured it. “The NSA’s known programs are fully capable of capturing all electronic transfers of data.” The report surmised, “If NSA cannot produce such evidence — and quickly — this would probably mean it does not have any.”

The reports do not name who leaked the emails. The team suggests the FBI knows who Guccifer 2.0 is. They admit that it is still unknown who obtained John Podesta’s emails. They lament, “Thus far, mainstream media have ignored the findings of these independent studies.”

The experts demand that the government take action. “Under no circumstance can it be acceptable that the relevant [intelligence] authorities … leave these new findings without reply.”