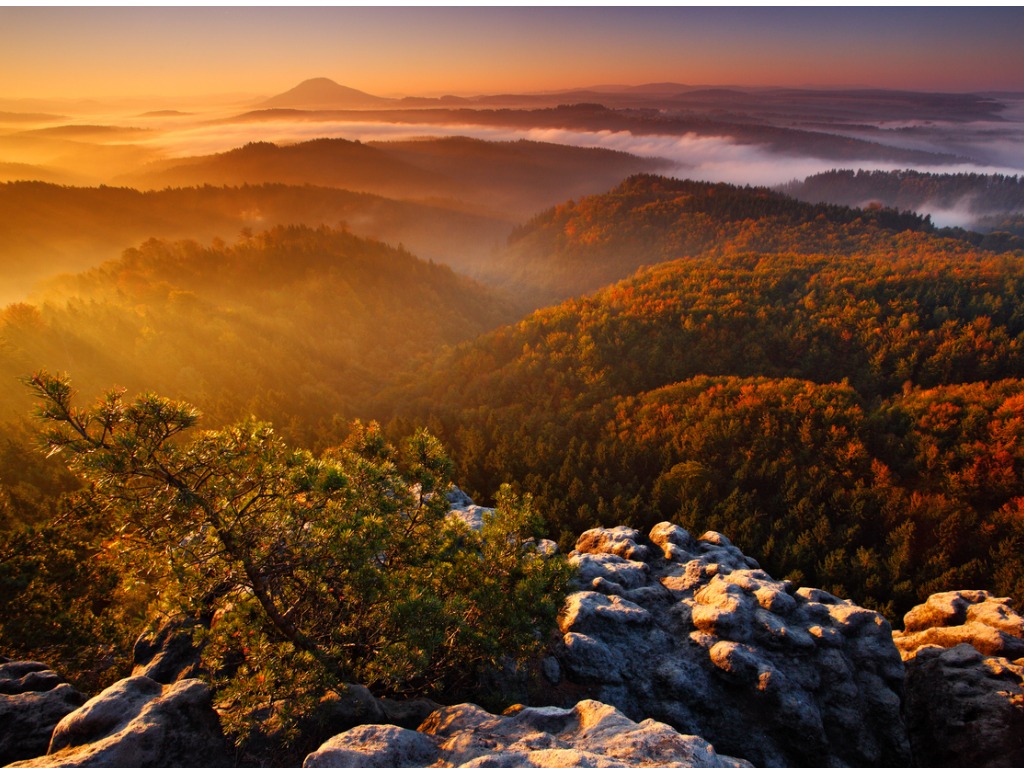 Today’s Brew is flavored with pine tar, resin and tobacco juice. Yes, it’s the Baseball Blend, in honor of the World Series.

But First, a Public Service Announcement

It’s 7 a.m. Dr. Fauci is still employed at NIH. Do you know where your dog is?

Fall Classic? Try the “Anti-Woke Classic.” The World Series gets underway tonight between the Houston Astros and the Atlanta Braves. A team from baby-saving Texas and a team from the city the Woke tried to cancel earlier this season.

The progressives are sobbing in their mother’s basements.

Remember how just this summer, MLB’s hapless commissioner Rob Manfred caved to Joe Biden and the woke mob and moved the All-Star Game out of Atlanta? Why? Because Georgia has the audacity to think it’s a good thing for voters to verify who they are before being allowed to vote.

Voter ID was compared to Jim Crow, but now it’s the league that is eating crow.

Odds-makers make the Astros the favorite. But what are the odds fans will be cheering loudly for Brandon at some point in the series?

Yo, Chris. Leave the jokes to Gutfeld. Oh, wait. He was serious?

When you hear Chris Wallace call Jen Psaki “one of the best press secretaries ever,” as he did on Friday, your first thought is, “Chris is smoking some of Hunter’s crack.” Or you think that calling her the best when 99.9% of the journalists she faces are friendly, is like calling someone the best basketball player ever when all his opponents are dwarfs.

But perhaps Wallace is right. After all, it takes a certain genius to convince half the country their own eyes and ears are lying and that Joe Biden is capably functioning as President of the United States.

Still, is convincingly declaring up is down, down is up, right is wrong and wrong is right all day long the sign of a great press secretary … or a sociopath? I’ll circle back to you on that.

CDC director Rochelle Walensky told Fox News Sunday that the Biden regime has an “educational and counseling” plan to get essential workers vaccinated.

Why? Walensky actually thinks the “most disruptive thing that you can do to a workforce is to have a COVID outbreak in that workforce.”

Ah, so a few people getting sick for a couple weeks is more destructive than firing many times that number of people for good? Having a percentage of unvaccinated essential workers is more dangerous than having tens of thousands of medical professionals, first responders and police officers being fired in the middle of a crime wave and pandemic. How’s that make any sense?

Some 10,000 people turned out Monday for an anti-mandate rally in NYC, RSBN reported.

An estimated 10,000 NYPD, NYFD and other city workers rallied in the Big Apple Monday against the city’s vaccine mandate. That’s 1,000 times more than what turned out for Joe Biden rallies in 2020.

HAPPENING NOW IN NYC: Over 10,000 workers have gathered for a anti-mandate March.

Have to ask. Was the 3M interview taped?

Actually, Denver didn’t sing that last bit, but West Virginia’s Governor is singing that tune to Maryland’s three western-most counties. Garrett, Allegheny and Washington Counties were very strong Trump Country in 2020, and are far removed from the liberal politicians that have been running Maryland into the ground. These rural counties also tend to be ignored by state leaders.

Sure, the current governor of Maryland Larry Hogan is a Republican. But he’s a Trump-hating RINO who makes Mitt Romney look like Jim Jordan. His greatest accomplishment in office was creating a combination of traditional Maryland Crab Soup with the state’s almost equally famous Cream of Crab soup.

Republican legislators in the three Maryland counties have had enough and want the counties to join the much more conservative West Virginia. They sent a letter earlier this month to their West Virginia counterparts declaring how the move would be “mutually beneficial to both sides.”

INBOX: The officials who represent Maryland’s three westernmost counties in the General Assembly have asked if their counties can join West Virginia. pic.twitter.com/AaKei1u2Ay

Gov. Jim Justice says he’d welcome the counties with open arms. “Absolutely, without any question, the invitation is wide open,” Justice said Friday, “You sure as the dickens won’t ever regret it!”

In fact, WDTV reports, he’s called for a special session in mid-November to make the offer to Maryland official.

The idea has zero chance of passing. Maryland’s not going to risk giving up a congressional seat. (Ironic, because one of the beefs the three Republican counties have is the Maryland Democrats gerrymandered congressional districts to steal a traditionally GOP seat away from Western Maryland.)

On the off chance both state legislatures sign off on it, the U.S. Congress gets final approval.

Sneaky, sneaky. Did you catch the latest from our Executive Editor Jay Richards? “Democrats are Trying to Sneak Gender Dogma Into Bill on Family Violence”

Anthony Fauci Should Listen to His Earlier Self: Don’t Trust Computer Models