... instead of their swords. 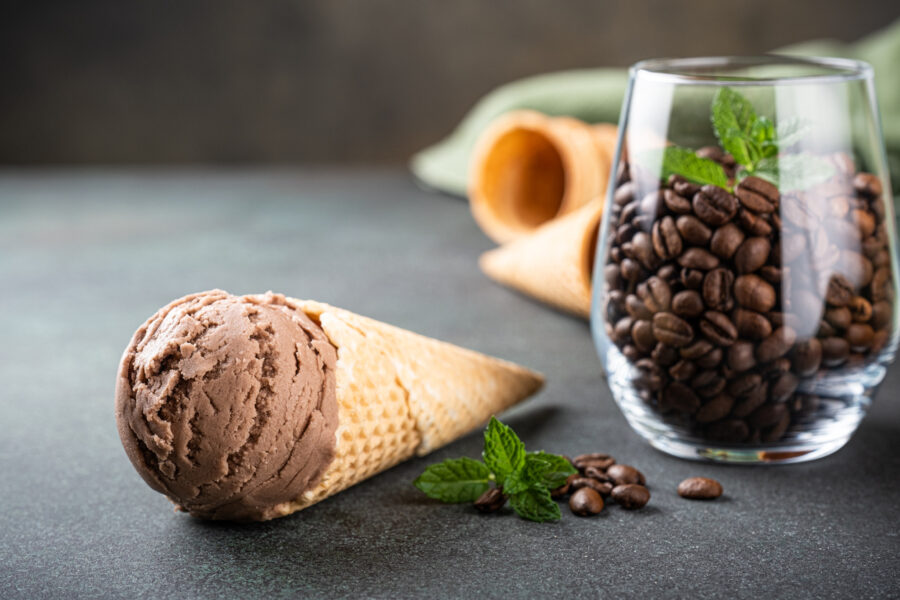 Today’s Brew ends with some happy … if belated … news that proves that when the people stand up and speak up, they can make a difference.

Yup. If I had the week these guys have had I’d be wearing a mask too.

Biden did address the nation again yesterday … but on COVID. He threatened more federal action against governors who fight school mask mandates. He’s tougher on DeSantis than he is on de Taliban.

Joe did not take any questions. When the going gets tough, the tough get going back to vacation.

Or off to Vietnam. That’s where Kamala Harris is heading Friday. Vietnam and the Philippines. I could understand why she’d want to be thousands of miles from the stink at the White House. But should the VP really be out of the country when Joe seems so out of sorts?

Huh? Defense Secretary and Chairman of Joint Chiefs Hold Briefing. Where are Their Resignations?

Famed manager Casey Stengel once said there are two types of people on a baseball team: “ballplayers” and “ribbon clerks.” In other words, people who have game and people who should be in another line of work.

Secretary of Defense Lloyd Austin and Chairman of the Joint Chiefs of Staff Mark Milley are ribbon clerks … with lots of ribbons. In an administration full of ribbon clerks.

On Wednesday afternoon, the two held a press briefing on their disaster in Afghanistan. Instead of offering their resignations, they offered plenty of nonsense.

Take Milley. Please. “There was nothing that I or anyone else saw that indicated a collapse of this [Afghan] army and this [Afghan] government in 11 days.”

General Milley: "There was nothing that I or anyone else saw that indicated a collapse of this [Afghan] army and this [Afghan] government in 11 days." pic.twitter.com/ZLmQozXNLX

Except, General, military and intelligence sources were screaming up the chain of command this would happen. Perhaps if your nose wasn’t so deep into books on Critical Race Theory you might have heard them. Or had you listened to the Taliban themselves. Carter Malkasian was the senior advisor to the previous Joint Chiefs chairman, General Joseph Dunford. Malkasian got the skinny from a Taliban religious scholar from Kandahar, who told him:

Defense Secretary Lloyd Austin was no better than Milley.

SEC AUSTIN: “We’re gonna get everyone that we can possibly evacuate, evacuated and I’ll do that as long as we possibly can, until the clock runs out, or we run out of capability.” pic.twitter.com/0fNeNkYzMG

“We’re gonna get everyone that we can possibly evacuate, evacuated and I’ll do that as long as we possibly can, until the clock runs out, or we run out of capability.”

What clock? We’re America. We set the clock.

And again, Austin: “We don’t have the capability to go out and collect large numbers of people.”

Perhaps, but you do have the capacity to tell the Taliban leadership that if an American so much as suffers a scratched knee you will obliterate them, their troops and their home villages. If they believe you, getting Americans to the airport would be safer than calling an Uber.

Besides, you would have had the capability, had you planned for it.

The tragedy? There were such plans.

While We’re At It, Sec of State Blinken Should Go Too

According to an exclusive report by The National Pulse, Biden’s State Department halted a Trump-era crisis response plan. The “Contingency and Crisis Response Bureau” was set up to provide swift and safe evacuations of Americans from crisis zones.

However, the State Dept. in June “revoked funding and approval for the plan.”

Canceling this successful Trump Administration program before the withdrawal that would have helped tens of thousands Americans reach home is beyond disgraceful. Our withdrawal was conditions-based and perfect, it would have been flawlessly executed and nobody would have even known we left. The Biden execution and withdrawal is perhaps the greatest embarrassment to our Country in History, both as a military and humanitarian operation.

A stunner from The Federalist. Last week a video emerged of Hunter Biden telling a hooker Russian drug dealers had stolen a laptop of his. And that laptop had material that could be used to blackmail the Bidens. Well, according to The Federalist, the FBI knew about that video — and national security risk — in December of 2019.

The writer of the article, Margot Cleveland, has a question:

Joe Biden surely received briefings on these risks well before his October 2020 denial of the authenticity of the laptop, so the question is: Did the FBI fail to provide Biden a truthful briefing on this intel, or did Biden fail to level with voters?

Twitter is Okay with the Taliban, But Not Me

The Taliban used Twitter and other social media to coordinate its swift take-over of Afghanistan. They’re already going around executing people.

But they’re still on Twitter. And Jack’s cool with that, claiming the blood-thirsty jihadists haven’t violated their terms of service.

Like countless others, I was knocked off Twitter shortly after January 6. Part of the mass purge of conservatives.

There were scenes yesterday of mothers throwing their babies over razor-topped fences to British troops to protect them from the Taliban. And yet, saying “Trump won” makes us more of a danger?

Finally … Some Good News We Missed: Sanditon is Coming Back!!

Proof that when people rise up they can win in the end.

Two years ago, PBS aired a BBC period drama series based on an unfinished Jane Austin novel called Sanditon. The final episode was written as a cliffhanger – the rich, charming Sidney Parker (foolishly) riding away from the crestfallen heroine Charlotte Heywood. Lots of tears, lots of “WHAT?!?!?!?!?!?!?!?!?!?!?!?!?! You got to be kidding!!!!!!!!!”

Then came the horrible news: The show hadn’t done well in Britain, so the BBC did not order a season two as expected. So that was that. That lame, stinky, wretched unresolved ending.

But fans would not stand for it. The show proved hugely popular in the U.S. and after two years of pressure from fans, PBS announced in May that Sanditon will be back for at least two more seasons.

Now, unfortunately, Sidney Parker (played by hunky Theo James) will not be back. (Serves him right for leaving Charlotte in that carriage.) James, it turns out, was happy with the ending. “The broken fairy-tale like ending between Charlotte and Sidney is different, unique and so interesting to me,” he said.

But it’s Jane Austen! If the plucky girl from the wrong side of the tracks doesn’t get the guy, what’s the point?

Still, we can rejoice in the fact the voice of the people won out. Sanditon and Charlotte will be back. Filming is expected to begin later this year.

John Zmirak — who Twitter also feels is worse than the Taliban — wonders, “Will the Taliban Prove More Merciful Than the Bidenist Occupational Government”?

Stream contributor Jennifer Hartline is back with a powerful piece of wisdom, “A Pandemic of Acrimony.”