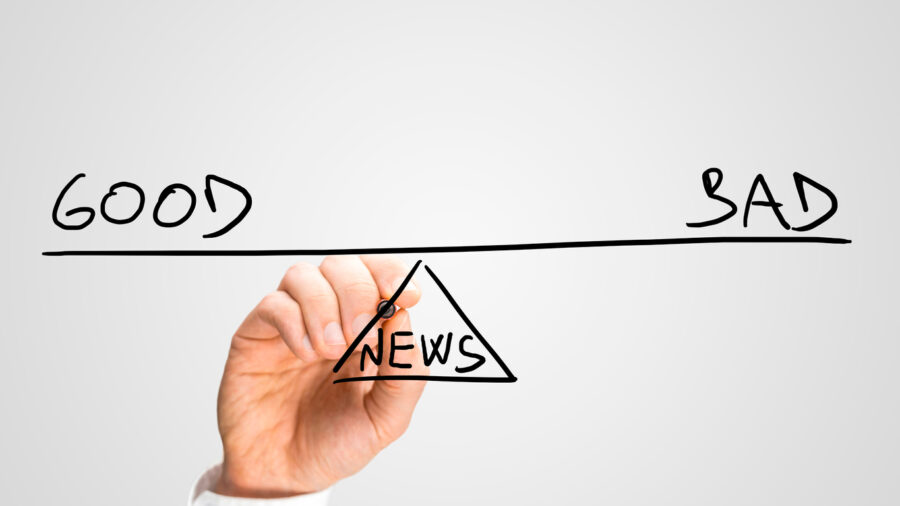 Today’s Brew comes with a lot of different stories … and a little gallows humor.

Responsibility: How Getting Away With a Scandal Leads to Disaster

Perfect? Nobody expects perfect. But is it too much to ask for something better than catastrophic and humiliating?

But then again, what more could we expect from Sullivan? Before this week, his greatest claim to fame is being the Hillary sycophant who spread the Trump-Russia collusion hoax to deflect from Hillary’s email scandal.  Not only spread, but according to RealClearInvestigations journalist Paul Sperry, came up with the idea in the first place.

Despite this abysmal, destructive action, Sullivan was tapped to be National Security Advisor.

As you may have read about yesterday on The Stream, a former Obama advisor thinks Sullivan should be canned immediately.

The Bad News: Pentagon spokesman tells CNN he has no idea how many Americans are in Afghanistan, and there is no plan to get them safely to Kabul Airport.

The Good News: But the CRT training for our military is going swimmingly!

The Bad News: Pentagon generals do not “have the answer” to the question “(What) US actions (are) being taken to prevent equipment from falling into the hands of the Taliban?”

The Good News: Pentagon generals do know that Tucker Carlson is a meanie, doo-doo head.

The Bad News: Remember those five Taliban terrorist leaders Obama released in exchange for deserter Sgt. Bowe Berghdal? One of them, Khairullah Khairkhwa, is among the Taliban leadership that just took over Kabul.

The Good News: It could be worse. Khairkhwa could be leading an anti-COVID Vaxx demonstration. Those guys are the real terrorists, DHS seems to think.

The Bad News: The Taliban is reportedly going door-to-door hunting those who collaborated with the U.S. over the years. Plus Americans have been ordered to shelter in place, even as Westerners are being targeted.

The Good News: Joe Biden got to enjoy lovely weather yesterday at Camp David in the Maryland mountains. And today, it’s back to Delaware. Weather’s looking good for Rehoboth Beach the next couple days! And his beach place is sweet.

National Security Advisor Jake Sullivan revealed yesterday that Biden hasn’t even spoken to a single world leader since Afghanistan fell over the weekend.  And it ain’t because the phone reception is spotty at Camp David.

Maybe this will help, the CEO of a company decides to close one of the underperforming locations and the board agrees it must be done. But instead of making arrangements to protect the merchandise, equipment, and personnel, the CEO leaves all the doors and windows open. The CEO then calmly watches as local gangs steal everything, burn down the building, and take the staff hostage. What does the board do to the CEO?

HINT: We are the board.

Good Luck Filling That Job: UN Women is Looking for a “Partnership Specialist” to Promote Women’s Issues and Gender Equality … in Afghanistan

Thank you, NotTheBee.com for spotting this one. Looking for a bold career move? How about working for the UN as a “partnership specialist” in Afghanistan promoting gender equality. Now.

The Bad News: China is quickly taking advantage of the U.S. debacle in Afghanistan. China threatened to invade Taiwan, mocking that “once a war breaks out” Taiwan’s military will collapse “and “the U.S. military won’t come to help.”

The Good News: The stock for Nike — those China BFF’s — remains near its 52-week high.

The Bad News: Iran has accelerated the enrichment of uranium to near weapons grade, Reuters is reporting.

The Good News: Thanks to the new regime in Afghanistan, Iran no longer has to feel so lonely when they shout “Death to America.”

The Bad News: Retail sales were unexpectedly down in July, driven by a sharp drop in auto sales.

The Good News: Be honest. Do you really like “that new car smell”?

The Bad News: Homebuilder confidence has sunk to a 13-month low, thanks to rising material costs and home prices.

First you have “Defund the Police” politicians who hire their own private security.

Now this. Squad member Ayanna Presley is a leading advocate of the “cancel rent” movement. Yet, according to financial disclosure forms, Presley and her husband made thousands of dollars last year in rental income. Fox News has the story.

How powerful would that have been had she added “starting with me”?

The couple pocketed between $5K and $15K on a property in Boston.

Mockers Rejoice: Tim Tebow Has Been Released by the Jaguars

Tim Tebow’s effort to return to the NFL as a tight end ended Tuesday. Tebow announced that he was released by the Jacksonville Jaguars. Amusing watching all the cackling on Twitter.

Poor Tebow. I guess that means he’s stuck going back to being an SEC analyst … and rescuing trafficked children …hosting proms for the handicapped … helping with relief efforts in Haiti … and being hubby to a former Miss Universe …

As for Tebow, he took his release with class.

Thankful for the highs and even the lows, the opportunities, and the setbacks. I’ve never wanted to make decisions out of fear of failure and I’m grateful for the chance to have pursued a dream…

Thank you to the @Jaguars organization and everyone who has supported me in this journey.

And we know that…God works all things together for good. Romans 8:28

In the mood for an inspirational … if wild … story? Read evangelist David Grant’s “How God Used a Case of Dysentery to Save Me From a Plane Crash That Left No Survivors.”

The Stream’s Tom Gilson has a chuckle with “Vaccine Mandates and ‘My Body, My Choice’: Exposing the Extent of Democrats’ Hypocrisy.”

Finally, just up, “The Church in Afghanistan: What the Taliban Takeover Means for Believers There.”