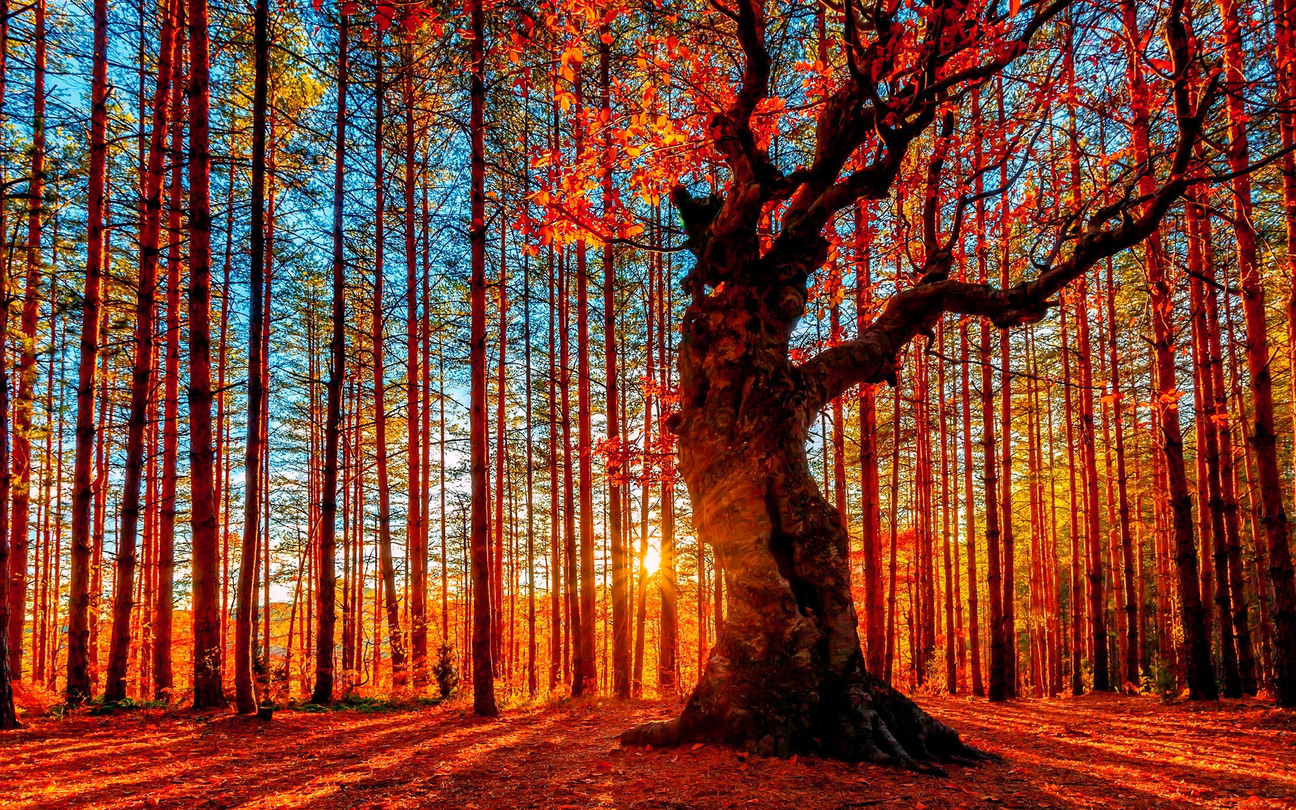 Question: If Your Country is Facing Soaring Energy and Gasoline Prices Do You …

If you picked option a, congratulations, you’re smarter than the current President of the United States. Yes, the White House has abandoned a Trump-era oil and drilling project in Alaska. The Willow Project would have generated 100,000 barrels a day, created $10 billion in government revenue and 2,000 construction jobs. Alaska’s entire congressional delegation was on board for the Willow Project.

In fact, the White House itself defended the project as recently as May. However, that was another broken promise. This week, the administration passed on an opportunity to challenge a court ruling against the project. And thus it dies. And a piece of America’s future with it.

Five days after the National School Board Association asked DOJ to thwart protesting parents under the guise of “possible domestic terrorism,” Attorney General Merrick Garland launched the FBI effort. At a hearing Thursday, Garland confessed he didn’t act because the FBI had independent evidence of threats. He acted because the NSBA wrote him, and a few newspaper stories.

That’s bad. But is even that true? As we covered last week, Mark Levin’s American First Legal Foundation uncovered evidence the White House feared the political impact of parent protests on the 2022 elections, and sought out the NSBA to give the administration cover to thwart the growing parental movement.  As a refresher, here’s the letter America First Legal Foundation sent to the DOJ Inspector General.

Parents Defending Education has also gotten hold of revealing emails. They showed the White House had known about the NSBA letter before its release, and that NSBA had been in talks for weeks with the Department of Education about the contentious school board meetings.

Garland denied the DOJ coordinated with the White House to launch the FBI effort against parents. He admitted it was likely the White House and DOJ had discussed the NSBA letter.

Meanwhile, not for nothing, but it’s been over ten months since the events of January 6. You know, the day Democrats and the media keep calling an insurrection. Rep. Louis Gomert had a simple question for Garland. Anybody been charged with insurrection? You know the answer.

Rep. @LouieGohmertTX1: "Has any defendant involved in the January 6th events been charged with insurrection?"

GOHMERT: "Well that is the word most used by Democrats here on Capitol Hill." pic.twitter.com/pWIWtJKg7U

Sen. Rand Paul, who famously sparred with Dr. Fauci on the matter, called “BS” on the NIH Dodge. “I told you so” doesn’t even begin to cover it, Paul tweeted Wednesday night.

HHS Deputy admits Fauci’s NIH funded gain-of-function research in Wuhan but says it was “an unexpected result.” If the experiment combines unknown viruses and tests their ability to infect and damage humanized cells, of course the result is ‘unknown' before the experiment.

In case you missed it, Donald Trump is launching a new social media platform called TRUTH Media. The beta version will be out next month, you can pre-order the app now, with the official launch next spring.

Trump says his goal is to be kicked off his own platform by summer.

A very instructive article for parents from Tom Gilson, called “The Millstone Too Many Christian Teachers Tie Around Their Necks.”

Sure, I’ll be watching the kick-off to Hallmark’s Countdown to Christmas, but perhaps you’ll be heading to the theaters to see The Last Duel. Coming up later this afternoon, we have dueling articles about the Matt Damon-Ben Affleck film from Mark Judge and John Zmirak.

Clearly, the Capitol Hill Riot Was Not ‘Sedition’