And why is Sen. Kyrsten Sinema not returning Joe's calls? 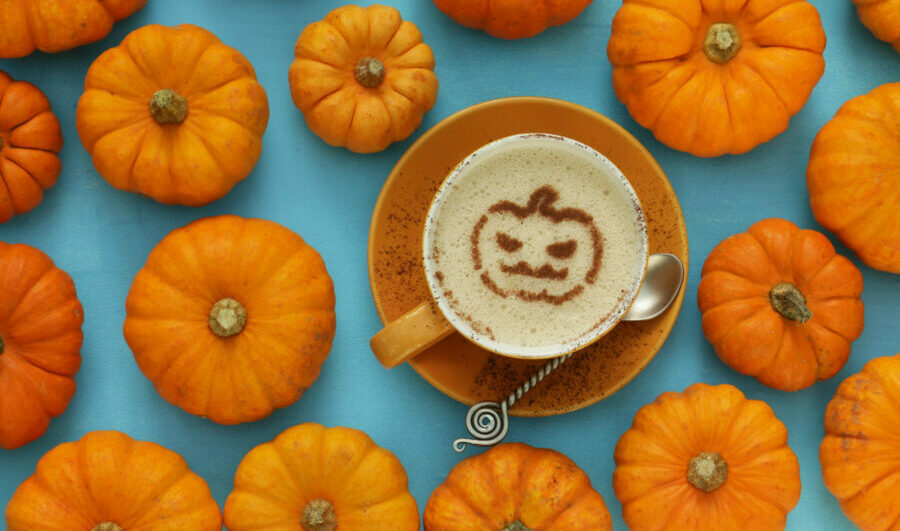 To help us commemorate, Scott Powell of the Discovery Institute explains why Christopher Columbus, the man, is “Worth Defending and Celebrating.”

They’re Not “Domestic Terrorists,” They are a Threat to Democrats in 2022

Joe Biden is sending the FBI after parents who protest school board meetings, using as its pretext a National School Board Association letter to the DOJ that compared the protesting parents to “domestic terrorists.”

There is a number of reasons that happened. And that number is 2022.

According to a remarkable letter sent by Mark Levin’s America First Legal Foundation to DOJ Inspector General Michael Horowitz, this all started with the White House worrying how the growing grass root protests by parents would build into a force that would impact the 2022 and 2024 elections. Citing inside information, the letter says the White House and DOJ had been meeting since early September “to develop plan to use a letter from an outside group as pretext for federal action to chill, deter, and discourage parents from exercising their constitutional rights and privileges.”

They then coordinated with the National School Board Association to craft a letter to DOJ expressing worries about the pressure from parents being akin to domestic terrorism. The White House then used those bogus concerns to launch the FBI at America’s concerned moms and dads.

You can find the full, remarkable letter here

Obama-Biden used the IRS to wreck the Tea Party movement before the 2012 election. This time it’s the FBI.

Can anyone say “high crimes and misdemeanors”?

Meanwhile, Dr. Michael Brown is weighing in on the war against parental authority, with “When Parents Become the Enemy.”

Who is responsible for Joe Biden’s terrible poll numbers? According to White House press secretary Jen Psaki, “no question” it’s the Delta variant and unvaccinated Americans.

The Delta variant is so powerful it can eliminate our border and evacuate Bagram Air Base. And those unvaccinated Americans? It’s amazing how they’re able to make Biden throw the FBI at concerned parents, drive gas prices sky high and clog our ports.  And together, the Delta variant and unvaccinated can make Joe speak gibberish and refuse to answer questions.

The number two Republican in the House, Rep. Steve Scalise refused on Sunday to say the 2020 election was not “stolen.” Fox News Sunday’s Trump-hating Chris Wallace asked Scalise if he thought the election was stolen and whether such claims damage democracy. (Funny, Wallace never had such concerns about the damage to democracy of Democrats refusing to accept Trumps victory. Or George W. Bush’s two victories.)

“If you look at a number of states, they didn’t follow their state-passed laws that govern the election for president. That is what the United States Constitution says. They don’t say that the states determine what the rules are. They say the state legislature determined that.”

Wallace pressed Scalise, but the House Minority Whip wouldn’t give Wallace the satisfaction.

Boy, did Liz Cheney and CNN have a cow that Scalise refused to say the election was not stolen.

The Taliban will not work with the U.S. to curb Islamic State extremism in Afghanistan, spokesman Suhail Shaheen said Saturday.

On the plus side, said a White House official, they were very “businesslike and professional” when they said it. (Yes, we made that up. Or did we?)

UPDATE: This was supposed to be a joke. A throwback to what the White House said a few weeks back. However, jokes on America. The Biden State Dept. on Sunday called talks with the Taliban leadership “candid and professional.”

Was this before or after Joe shrugged off his minions chasing Sinema into the toilet?

Hunter Paintings Sold for $75,000? You Can Get Rembrandt Etchings For Less. Much Less.

Yes, there was an atrocious jobs report Friday, but on the plus side Hunter sold at least five paintings for $75,000 a pop! “Pop” being the operative word. As in “The Big Guy.”

Remember how the White House promised Hunter wouldn’t know who bought his paintings? Yet he was at the L.A. gallery show. The smartest guy Joe Biden knows wouldn’t notice who’s (figuratively) pulling out a credit card? Who’s giving him a wink and knowing nod? They’re not even trying to hide the corruption anymore.

Newsom’s “Do What I Say, Not What I Do: The Sequel”

Hypocrisy, thy name is Gavin Newsom. California’s governor has ordered the toughest vaccine mandates for kids. Kids 12 and over will be required to get the jab … else they won’t be able to go to school. (The mandate, if it survives the courts, will likely go into effect in January.)

You know who isn’t vaccinated? Newsom’s own 12-year-old daughter, according to the Los Angeles Times. A Newsom spokesperson insisted to Fox News — after the news broke — that the lass will be getting the shot “in a few days.”

Fauci Has Given the Okay for Halloween Trick-or-Treating

A week after saying it’s “too soon” to determine whether it’ll be okay to gather for Christmas, Dr. Fauci is giving a big thumbs up to Halloween trick-or-treating. “Go out there and enjoy,” he told CNN’s State of the Union Sunday.

Should we be surprised? Last year, worship in Church: dangerous. Partying in strip clubs and casinos: Perfectly fine. Celebrating the birth of Christ in December, “Eh, we’ll see.” Celebrating the occult in three weeks? “Go for it, kiddies!”

Okay, that’s harsh. We know the real reason for Fauci’s double standard. Nobody’s dressing up as Fauci for Christmas.

In part two of his crucial new series, our Tom Gilson offers the single best piece of advice he can give parents sending a kid off to college. “College Prep for Parents of High Schoolers, Part Two.”

A “Marvel”-ous piece on the power of words from Bobby Neal Winters. “I Am … Iron Man.”