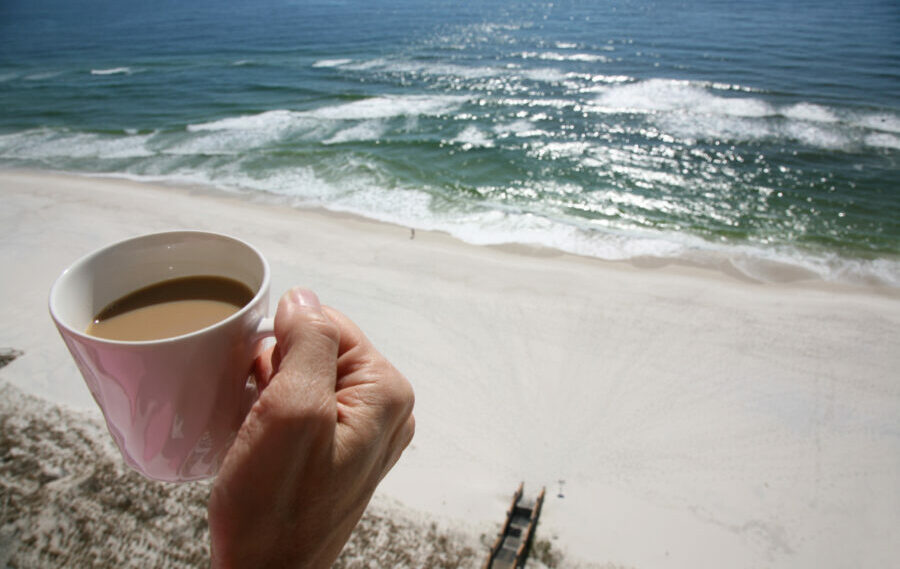 Today’s Brew comes with a generous helping of relief.

Israel and Hamas Agree to Cease-Fire

After 11 days of violence, and thousands of rockets being launched at the Jewish state, Israel and Hamas have agreed to a cease-fire. It went into effect 2 a.m. in Jerusalem, or 7 p.m. eastern.

Egypt is credited with brokering the deal.

May the cease-fire still be holding by the time you read this.

For more on the cease-fire and all the latest military news, check The Stream’s Tom Sileo and “This Week at War: Violence and Valor.”

Speaking of Tom. Memorial Day’s only a week away, and there’s no better time to pick up his book Three Wise Men. It’s written with Beau Wise, a Marine who lost both his brothers in combat in Afghanistan. What an unforgettable tale of family, faith, service and sacrifice.

Now let’s meet another hero as brave and crafty as any. And she’s only 11.

On Tuesday, a piece of scum tried to kidnap 11-year-old Alyssa Bonal as she waited for her school bus in Pensacola, Florida. The security video is terrifying.

Alyssa fiercely resisted, as Stanga tried dragging her towards his van. Praise God, she was able to break free and run away.

Somehow, during her struggle Alyssa had the presence of mind to smear him as much as possible with the blue slime she had been playing with.

“I was able to get the slime onto his upper arm and a little bit on his lower arm,” Alyssa told NBC’s Today show Thursday. “I knew that might be better evidence if the cops do find him.”

Yep.  Not quite what they mean by “Back the Blue,” but we’ll take it.

It’s Official: Tim Tebow is a Jacksonville Jaguar … and the Swag is Already Available

Tim Tebow took the field yesterday for the first time as a Jacksonville Jaguar. Earlier in the day he signed a one year deal with the team, reuniting him with his Florida Gator coach Urban Meyer.

In a statement, Tim thanked the team for the opportunity, admitting it will be a challenge, but one he embraces. “I am dedicated to taking the direction of our coaching staff and learning from my teammates,” he said, “I appreciate everyone’s support as I embark on this journey.”

Making the team is a long shot. It’s been nearly 10 seasons since he played in an NFL game. And after years of resisting a switch from QB, he’ll be trying to make the team as a tight end. But here was Tebow at the team’s voluntary workout, Thursday in his new number 85. He briefly left practice to save a bunch of orphan school children from a burning bus. (Well, maybe not … this time.)

Amazingly, the NFL shop for the Jags already had the Tebow jersey on sale by Thursday morning.

More amazing? It’s getting top billing over number one draft choice and quarterback sensation Trevor Lawrence! And you know why? See that tweet above? Already over a million views. 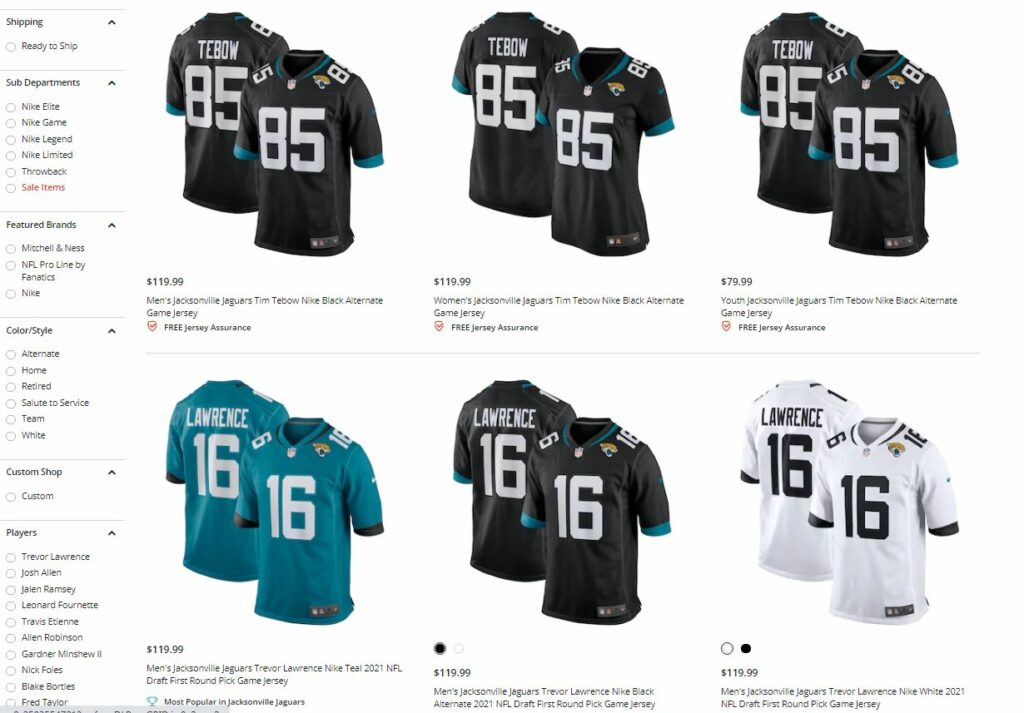 … And Out Comes the Stupid

Unfortunately, with the signing of Tebow comes the stupidity. The usually bright Stephen A. Smith of ESPN actually related the signing to the death of George Floyd, and cited it as an example of white privilege. (Daily Caller took him to task.)

In Smith’s view, a football coach bringing his protégé into camp as one of half a dozen tight ends — a professional athlete who’s built like a tank, works his butt off, has inspired every team and city he’s been a part of, is a legend in Jacksonville, and would be a perfect mentor to the team’s rookie superstar quarterback equals “white privilege.” Got it.

The gripe you hear is Tebow’s been signed, but not Colin Kaepernick. And that’s racism in action. Well … in November 2019, Colin Kaepernick blew off a league-arranged tryout for a couple dozen teams in Atlanta, ran off to another facility for a brief demonstration in front of the few teams that chased after him, and used the workout to shoot a Nike commercial.

But back to Smith. The ESPN host did text Tebow to congratulate him. Class move. But why make his signing about race?

Of course the other question? “Stephen A. Smith still has Tim Tebow’s phone number?”

Not content with manipulating your internet searches, Google announced Thursday it’ll be opening its first retail store. According to CNN Business, Google Store will be located in the same building as Google’s NYC offices in Chelsea, and peddle such things as Pixel phones, Nest products, Fitbit devices and Pixelbooks. Taking a page from Apple Stores, Google Store will feature “experts” to help you learn the ins-and-outs of their products.

Just wondering: Will they be pushing conservative shoppers to the back of the store?