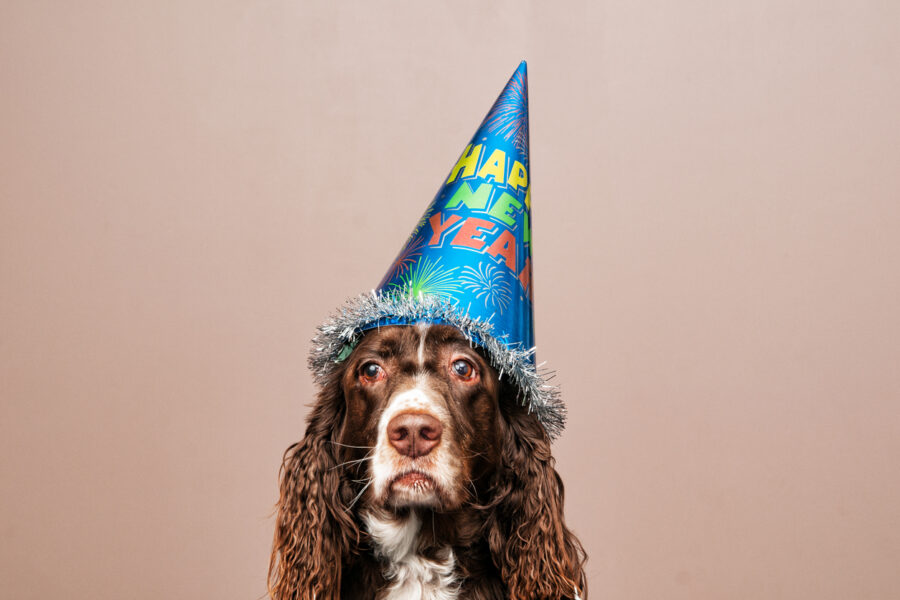 Perhaps along with a Brew we should cook up some chicken soup, what with this Omicron Variant.

Dr. Anthony Fauci is calling on Americans to cancel their New Year’s Eve parties over the spread of the Omicron Variant. “I have been telling people consistently that if you’re vaccinated and boosted and you have a family setting, in the home with family and relatives, it’s okay to gather,” Fauci told CNN Monday. “But when you’re talking about a New Year’s Eve party, we have 30, 40, 50 people celebrating. You do not know the status of their vaccination. I would recommend strongly stay away from that this year.”

Is it about public health, or political coercion?

On Sunday, Fauci pushed for airlines to have vaccine mandates. But pay attention to his reason:

In other words, his airline vaccination edict isn’t about public health. It’s about forcing more people to get vaccinated by any means necessary. Whatever it takes, baby. Or should I say, “Baby New Year.”

1) Given Fauci’s history of lying to the American people to achieve some desired end. (Admitting he lied about masks so there wouldn’t be a shortage of masks for medical personnel being one example.)

2) And given his proven history of using the media as propagandists for a desired end. (Launching a PR campaign to turn attention away from the Wuhan Lab he funded and launching another PR campaign to destroy the Great Barrington Declaration and the scientists behind it.)

3) And given his just saying “anything that could get people more vaccinated would be welcome.”

Can somebody give me one reason to believe Fauci is not drumming up widespread hysteria over the mild Omicron Variant simply to prod more people to get the jab? Which, not coincidentally, sell more boosters for his partners in Big Pharma?

Put more simply: is there any good reason at this point to pay attention to any single thing coming out of Fauci’s mouth?

Meanwhile, you’ve got to ask yourself just how far Fauci and this White House will have go to force jabs … when you consider a new poll shows 62% of the unvaccinated say “I do not plan on ever getting ANY shots of ANY COVID-19 vaccine.” Stomping on celebrations of Baby New Year is just the latest.

Then again, given Omicron’s similarity to the common cold, perhaps all this fuss is just Campbell’s way to sell more chicken soup. Note to self: See if Fauci owns stock in Campbell.

The Alki Beach Polar Bear Swim in West Seattle is still on for New Year’s Day. If you think jumping into frigid waters is crazy, check out the rules. Participants must be vaccinated and they must wear masks. To jump in freezing water.

Not for nothing, but the CDC recommends against wearing masks in water because face coverings become more difficult to breathe through when wet.

PostMillennial.com notes that organizer Mark Ufkes will also be wearing “Goodwill pink.” This to symbolize his hope that one day 50% of Congress will be women and/or people of color.

After a polar bear swim, we are all the same color: Blue.

Airlines Cancel Another 2,000 Flights Monday, Thanks to COVID-Related Issues

Coming home from Christmas is proving difficult for some. Airlines cancelled another 2,000 flights Monday — around 740 to, from, or within the U.S. — because of Omicron-related issues. This comes after 3,000 flights were cancelled Christmas Eve.

“The nationwide spike in Omicron cases this week has had a direct impact on our flight crews and the people who run our operation,” said a United Airlines memo obtained by CNN.

The million-dollar question is “Were people sick or just testing positive because of high levels of testing?”

Meanwhile, at least four cruise ships have been forced to return to port due to COVID outbreaks.

More troubling, the Navy combat ship USS Milwaukee is stuck in port at Guantanamo Bay after an outbreak among the 100% vaccinated crew.

New Zealand has some of the harshest COVID restrictions on the planet. It also is one of the most liberal nations when it comes to euthanasia. In fact, the New Zealand government has said COVID patients can die by euthanasia if doctors decide they are not likely to live.

Baroness Finlay of Llandaff, a professor of palliative medicine in the UK, noted the irony. “It is bizarre that a country which has been trying to protect it citizens by closing down completely from a virus from which people can fully recover … is now suggesting that these patients should be killed by their doctors,” she told the Catholic Herald. “It turns the ethos of medicine on its head.”

NASCAR driver Brandon Brown is getting cancelled for his unwitting role in the birth of the “Let’s Go Brandon” chant. Brown told Sports Business Journal it’s been tough getting corporate sponsors since the October incident.

“It got extremely difficult for us. … If you’re a national corporation, that means you sell to all consumers … and unfortunately, when you get dragged into the political arena, people want you to take a side.”

“It’s hard for a brand to want to attach to somebody who might be kind of divisive in their consumer base. If I’m going to divide Coca-Cola, why would they want to talk to me?”

As a refresher, Brown had just won an Xfinity series NASCAR race at Talladega and was being interviewed by NBC’s Kelli Stavast. Behind them, the crowd was chanting a vulgar anti-Biden chant that had become the rage at sporting events this year. The chant was loud and clear and almost drowning out the interview. The quick-thinking Stavast said “As you can hear, the chants from the crowd — ‘Let’s go, Brandon!’”

And a viral catch-phrase was born. Even Joe Biden is saying it … though he had no idea why.

But why take it out on Brandon, a decent sort whose only sin that day was winning the race? Are corporations that stupid? Do they think their customers that stupid?

A New Year’s Resolution for Corporate America: “Don’t Be Woke or Moronic.”

Start Spreadin’ the News: New York Shedding People By the Hundreds of Thousands

Thank you, former Gov. Cuomo and soon-to-be departing Mayor Bill DeBlasio. You’ve turned the Empire State into the U-Haul State. The Big Apple into a crabapple. According to new stats from the Census Bureau, the population in New York dropped 319,020 been July 2020 and July 2021. The most of any state. That’s a 1.6% drop, also the most of any state.

And you can expect that exodus to continue. New York City’s draconian private sector business mandate went into effect Monday. All workers are forced to prove to their bosses they’ve taken at least one dose of the jab.

A New Year’s Resolution for Me: I resolve to be very happy to see DeBlasio out of office on New Year’s.

The Prophets of the Babylon Bee

The satire site Babylon Bee is funny, yes. But prophetic? Sometimes you have to wonder.

The latest case in point: