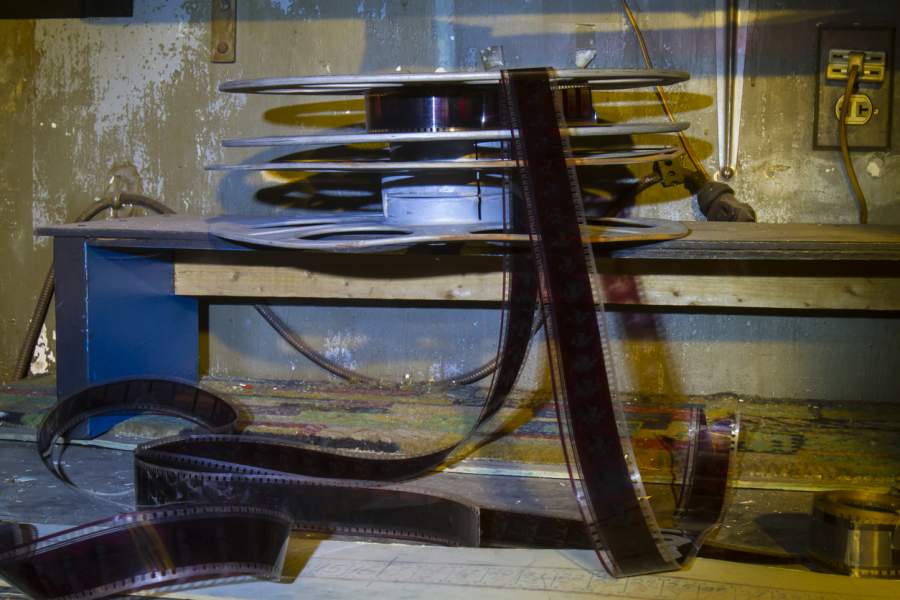 This is a story about how the media lies to forward a narrative. It continues a series for The Stream about my experience in 2018, when I got picked as the victim of an attempted political hit.

On September 16 of that year, the Washington Post published a shameful article. Christine Blasey Ford, a psychologist in California, made allegations against Brett Kavanaugh. He had been nominated for the Supreme Court and was about to be voted out of committee. Ford claimed that he had sexually assaulted her when the two were in high school in 1982. She also claimed that I was in the room where the assault allegedly took place. I allegedly witnessed everything before jumping in and breaking things up.

The whole thing was a set up. Opposition researchers worked on it for weeks if not months, poring over my writing going back to high school. As I have recounted in previous installments, the media reporting was not just wrong, but criminal.

How Do You Know When a MSM Journalist Is Lying?

I’ve written about the Washington Post’s part in the attack, but plenty of other venues joined in. Some made seemingly small errors that actually revealed a lot about the agenda of the press. The main part of that agenda? To make me, a typical high school kid with the normal desires, loves, anxieties and insecurities, seem like a dangerous threat.

One of the funniest came in the pages of Vanity Fair. Its story tried to depict me and my high school classmates as a crossbreeds between Cobra Kai and Genghis Khan. Writer Evgenia Peretz came up with this beauty to describe my high school heyday in the 1980s:

Judge took the cake. He was the loudest, edgiest, baddest ass. He was also the heartthrob. In Breakfast Club terms, you might say he had the dangerous allure of Judd Nelson’s Bender combined with the popularity of Emilio Estevez’s Andrew Clark. His body couldn’t contain his energy. He would leap onto people’s backs to start games of chicken. He could place his hands on a banister and jettison his body over an entire stairwell.

As one of my friends quipped upon reading that, “Wow, part Mel Gibson, part Tom Cruise, part ape.”

To many Americans, Kavanaugh didn’t seem like a sexual predator—but that wasn’t the point. The point was that he couldn’t give an inch of possible culpability. He couldn’t say, ‘I’m sorry for what I might have done.’

To anyone who has escaped a communist country, that excerpt is all too chilling. It not longer matters if one is innocent or not. All that matters is if we submit.

So Many Errors, So Few Pink Slips

The Vanity Fair piece also quoted a woman named Evie Shapiro who claimed to have gone to college with me at Catholic University. Only one problem: Evie Shapiro went to the University of Maryland. The Daily Wire found a lot more mistakes.

The intent of the Vanity Fair piece was to make me sound dangerous. A similar tactic was used by New York Times fabulists Kate Kelly and Robin Pogrebin, whose careers should have ended with their abysmal coverage. Their “reporting” was like those “my last day at Home Depot” videos that show a fork-lift driver demolishing multiple rows of product bays.

In their book The Education of Brett Kavanaugh, Pogrebin and Kelly describe me in the 1980s as “tall and lean, with floppy hair, an angular jaw, and often, an antsy, searching expression. Dressed in his regulation sports jacket and necktie, he looked every bit the smart but insouciant schoolboy.” While to Vanity Fair I’m Jason Statham, to the Times I’m Angus Young.

There’s only one problem. I’m not tall. I’m 5’ 7”, the height I’ve been since high school. That’s not “tall and lean,” but average height. I’ve also never had “floppy” hair and have always been athletic.

It’s not a small thing. Getting my height wrong was, like the Vanity Fair Hollywood fantasy, clearly meant to make me seem threatening. I wasn’t a normal teenage kid with insecurities, who was more often than not terrified of girls. I was one of the Delta brothers in Animal House, a live grenade about to go off.

It was a sinister and ridiculous attempt to make me and my friends into monsters. It was what so much reporting amounts to these days. Namely, the rage of the resentful, still simmering decades later with anger at “the kings of the school.” It makes no difference if some of those kings were just regular teens, like everyone else full of fear about life, love and sex. It doesn’t matter if you had a tender side and liked art and poetry and even cried when you got your heart broken.

Tell It to Iggy Pop

Yes, I did have my obnoxious moments, either on the athletic field, in the classroom, at a dance or at one of our “notorious” parties. None of it is anything to apologize for. The Woke elite are now the kings of the high schools that are Washington, Hollywood and Silicon Valley. And they are all out for revenge.

When the media was mauling me in 2018, it was plenty terrifying. But part of me was defiant, like Bender in The Breakfast Club. Although to be honest, in the 1980s I preferred the insouciant sneer of rock god Iggy Pop, who once memorably addressed an audience that was showering him with bottles and the projectiles: “You BLEEPS can throw everything in the world, and your girlfriend will still love me.”