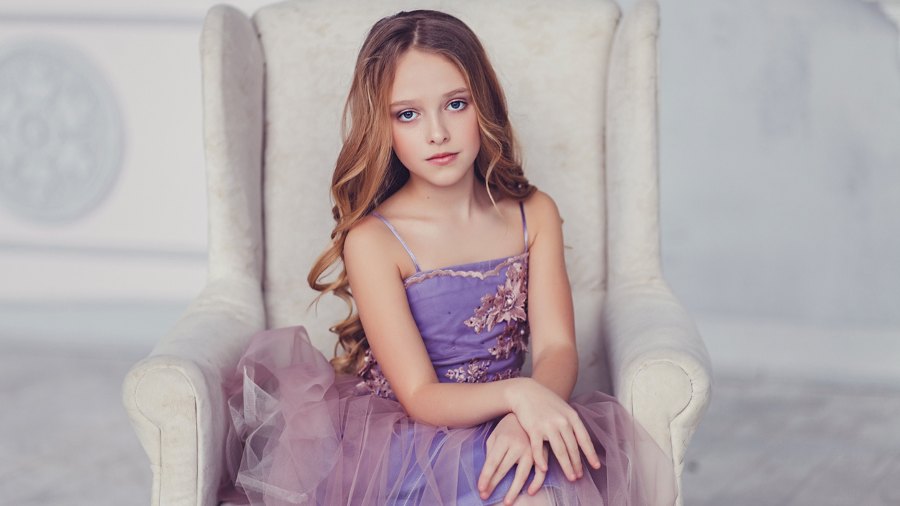 In my last article, I explained what drag queens have to do with pedophilia, and I argued that pedophilia is becoming acceptable in our culture. A godless philosophy supports it. But how did this happen?

Carl Trueman answers that question brilliantly in The Rise and Triumph of the Modern Self. The modern sense of self, he says, is driven by the self-oriented philosophy of “expressive individualism.” This is the belief that the pleasures of the self are of ultimate value. The self has no root in any sacred reality outside itself, and no accountability to God or any higher moral law. It is subject to no design or purpose written into the person’s being.

From there we get the philosophy and energy of the transgender movement, which rejects morality and biology precisely because of this expressive individualism. The untrammeled self becomes the person’s source of meaning. Any cultural or sexual taboo that doesn’t fit his or her desires thus becomes “problematic.”

The foundations of objective morality are being destroyed. The fear of God is gone. Anything can happen.

Trueman traces this idea through numerous philosophers: Rousseau, Marx, the romantic poets, Nietzsche, and others, all of whom tried to find meaning apart from God and His law. Later ones such as Wilhelm Reich and Herbert Marcuse picked up their tradition, adding to it a consuming focus on sexual themes.

Both thought the taboos on sexuality needed to be dropped, replaced by a freer expression of sexuality. They also affirmed two key ideas that lead to what I’m calling positive pedophilia.

First, traditional morality is “repressive.” People must reject it to experience their full sexuality. Second, as Freud taught, humans are “sexual beings from birth.” As such, they denied any sexual innocence to children.

The rationale from there is both simple and evil. Children are sexual before puberty. (This is false.) Like everyone else, their identity at every stage is determined by their sexual desires. (This, too, is false. It is expressive individualism regarding sex.)

The rationale continues: If children are not innocent, they can consent to sex with adults if they choose. Those who disagree must be prejudiced against children; they’ve set up a false hierarchy based on age and traditional values about sex. Thus, age of consent laws must be banished.

Thus we arrive at a positive view of pedophilia. This has been the half-century goal of the North American Man-Boy Love Association (NAMBLA), which must be elated at these developments.

Of course the perversion must be renamed to remove any stigma. The new name for the pedophile is Minor Attracted Person (MAP). It’s a psychological description devoid of moral sting. It is also an important step in making pedophilia “normal.”

Euphemisms always cover up immorality and deceit, especially in ethics and politics, as George Orwell pointed out in Politics and the English Language (1946). Those who want to remove pedophilia’s stigma will claim it is a moral right. They’ll lump it in with other supposed rights such as sexual freedom (fornication), abortion, same-sex marriage, and transgenderism.

American society is on a real slippery slope concerning sexual morality, a slope that empties into an abyss of nothingness. The foundations of objective morality are being destroyed. The fear of God is gone. Anything can happen. Right can become wrong and wrong become right, just as Isaiah of old warned us:

Woe to those who call evil good
and good evil,
who put darkness for light
and light for darkness,
who put bitter for sweet
and sweet for bitter.

We may soon see LGBTQ+ becoming LGBTQM (MAP), God forbid. Jesus raised a jarringly stern warning for those who lead children into sin.

“If anyone causes one of these little ones — those who believe in me — to stumble, it would be better for them to have a large millstone hung around their neck and to be drowned in the depths of the sea” (Matthew 18:6).

It Is Happening Here

Pedophilia is becoming more and more “normal.” The path has been paved. Many are marching on it and through our institutions. No one should think “it couldn’t happen here;” it already is happening here. We have theories to justify it, and open theory is moving into open practice.

In 2020, Netflix offered a French film called, Cuties, featuring sexualized young girls, and drawing widespread protests. But this is just another warning signal. The signs are everywhere. Expressive individualism has been coupled with the sexualization of children, and the two have rotted deep into our cultural bone.

There is only one hope: repentance and the return to moral reality.