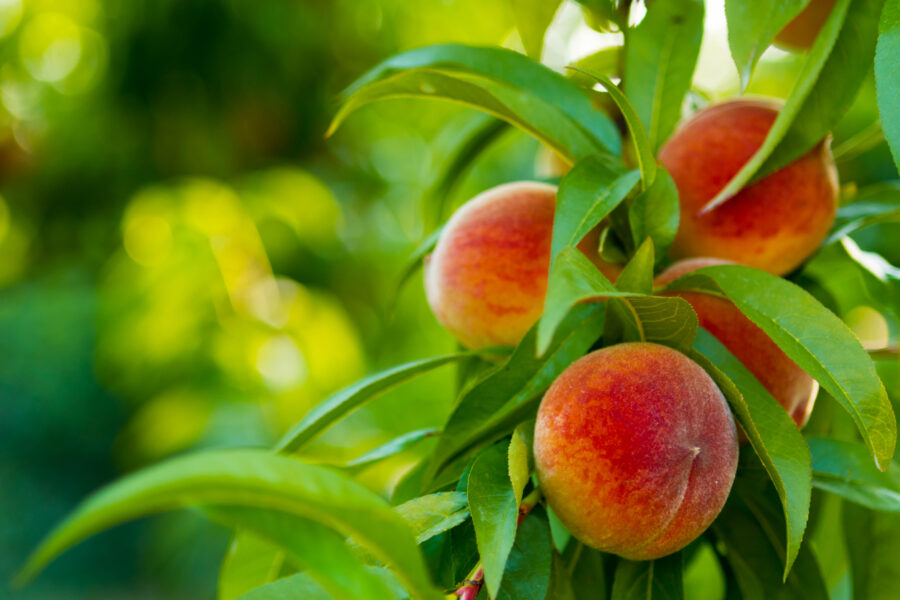 We all knew a kid in school who just had to run everything. Remember the classmate who insisted on picking the games you’d all play at recess, where you’d go after school, even who was “in” or “out” of your group? In high school, that kid had a compulsive need to be the leader of every student organization. You just wanted to say, “Hey! You’re not the boss of me!”

Whatever happened to those kids? I wouldn’t be surprised if most ended up in government. We certainly have no shortage of people there who think they know how to live your life and spend your paycheck better than you do.

The Urge to Control Others

I’m convinced the world is divided into people who just want to live their own lives and those who, for some reason, have an uncontrollable urge to tell everyone else how to live. Unfortunately, to that latter group, government seems like the ideal place to work, and at the moment, they are getting 99.9% of all the attention from the media.

As more of them gravitated toward government, Congress abdicated much of its legislating authority to unelected bureaucrats. Their bureaus grew like kudzu, and so did their regulations with the force of law (but no input from the people.) Then one day, we looked up and discovered we had a crushing national debt and were paying huge salaries to an army of people who enforce how big your soda should be and who couldn’t be fired and who is allowed to come into your daughter’s locker room. That’s when sane people realized that government is the LAST place these out-of-control control freaks needed to be.

The Lesson of Gideon’s Sons

The temptation for government to overreach is hardly new. In fact, it stretches back to the beginning of recorded history, and I bet even earlier than that. There’s a story in the ninth chapter of the book of Judges in the Old Testament about Gideon’s son Abimelech, who craved leadership and stature — not to serve the people but to control them and make them serve him. He said, “Give me dominion over your lives, and I will simplify your existence.”

Wow, does that sound familiar? It’s basically the entire 2020 Democratic platform. Our government has taken us pretty far down that same road, but does your life seem any simpler — or just a lot less free?

Anyway, back to Abimelech. He had a very smart younger brother, Jotham, who came up with a clever tale about three trees: an olive tree, a fig tree, and a vine tree. All three were fine trees that produced lots of fruit. All were offered the exalted position of “King Of All Trees,” but all three turned it down. The plant that wanted to be “King Of All Trees” was the bramble bush, a weak plant that produces no fruit at all. Jotham’s point was that only the weak and nonproductive have the desire to rule everyone else. Does that lesson not resonate like a gong right now?

Keep an Eye Out for Those Who Thirst Power

When anyone aspires to a position of power, take a long, hard look. If that person seemingly crawled out of the cradle with an ambition to be President, then beware! Anytime someone talks about “running the country,” alarm bells should sound. No one — not the President, not Congress, no one person — “runs the country” or should aspire to.

That’s why the Founders took such pains to divide and limit federal power. And that’s why we need to reinstate those limits that have been blurred in recent years, whether by Presidents ruling via executive order or out-of-control judges legislating from the bench or unelected bureaucrats abusing their power to try to influence the results of elections.

If we allow any one person or entity to ignore those limits and assume the power to run everything, we won’t be able to stop them when they run America into the ground.

We should pick leaders who resemble the trees in the Bible story that don’t need or crave power but that have shown they bear good fruit. As it is said, by their fruits ye shall know them. Government has more than enough nuts already.