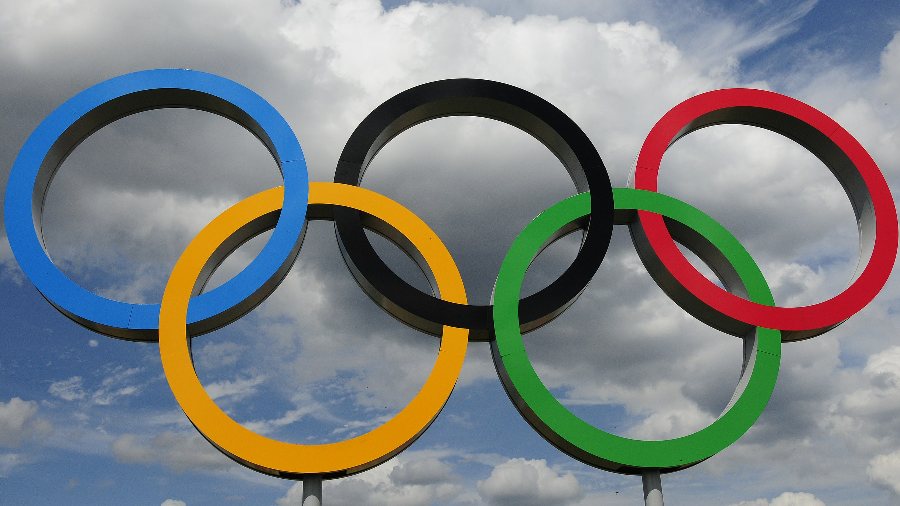 No matter what happens this week, we should be proud that we opposed the 2022 Beijing Olympic Games. But with the Olympics just days away, it’s hard not to feel a creeping sense of impending defeat.

After all, we’ve called for the Winter Olympics to be canceled altogether. And despite our winning the support and sympathy of a huge swath of the public, many among the international elite — including those with the power to decide the fate of the Games — remain unmoved.

To the Very End

As I thought about writing one more piece calling for a universal boycott of the Beijing Olympics, I realized two things.

First, we will never give up on seeing this event reduced to nothing.

To the very end, we will call on the Olympic Committee to disband, for all advertising brands to pull their sponsorships from the event, for athletic associations with any ties to the Winter Games to pull out, and for national governments, especially, to withhold their participation completely and issue statements condemning China’s human rights violations. Until the last hour of the last day of the games, we will not back down from that.

Those who currently bear responsibility for the Olympic Games have a clear choice to make: Stop the 2022 Winter Olympics in Beijing, or bring an end to The Olympics itself.

But a second, more significant realization also occurred to me. That feeling of impending defeat I mentioned? It’s not the defeat of the burgeoning movement against China’s crimes. It’s the inevitable defeat of the Chinese Communist Party (whether that comes this year or sometime in the future) — and with it all persons and institutions that disgrace themselves by associating with it. And that includes the Olympics.

Those who currently bear responsibility for the Olympic Games have a clear choice to make: Stop the 2022 Winter Olympics in Beijing, or bring an end to the Olympics itself.

That’s right, I believe that if the Beijing Olympics go on, it will be the last Olympics. Because the Olympics cannot remain a functioning, respected part of our public ritual life after what it is now poised to do to itself.

If the Games go on, it will mean the Olympics allowed Beijing to “take reprisals against non-Chinese who oppose its religious repression” including “the U.S. Commission on International Religious Freedom, the State Department’s religious freedom ambassador, and several Congressmen,” as Nina Shea reported at The Epoch Times:

American chipmaker Intel was pressured to remove a posting of its letter to suppliers, prompted by Uyghur forced labor concerns, that it would not use Xinjiang-sourced goods. Athletes should be wary using the China-required Olympic app, which Canadian Citizens’ Lab proved is not secure and is coded to flag for hackers the words ‘Xinjiang’ and ‘Hong Kong.’

Lawyers, activists, and secular journalists who oppose China’s brutal regime are the second-most-targeted group after religious minorities themselves, Shea writes. And as for those minorities:

Documents leaked to The New York Times include [Chinese President] Xi’s private speeches in which he called for Chinese Communist Party (CCP) cadres to “balance” the demographics in Xinjiang and show “no mercy” toward its minority communities of Uyghur and other ethnic Muslims — a directive realized in the ongoing Uyghur genocide that features brutal birth prevention measures, mass internment, forced labor, and cultural destruction.

With the other “legal” religions of Catholics, Protestants, and Buddhists, sinicization is enforced through a strangling web of administrative restrictions aimed to quietly turn their institutions into mere instruments of CCP indoctrination, surveillance, and control.

Some have compared the United States’ collaboration with China in 2022 to the U.S. participating in the 1936 Berlin Olympics, when the Nazi Party was on the rise in Germany.

But the Beijing Olympics is in fact more outrageous than that.

In 1936, Hitler’s death camps were years away from even being erected. The eventual atrocities of Nazism would have been unimaginable even to most Germans at the time, to say nothing of America and the rest of the international community.

A better comparison would be if the U.S. participated in a 1942 Olympics, after the full discovery of the Nazi camps and the Party’s plan to exterminate millions.

The thought of such a betrayal of our brothers and sisters in Germany and Poland might be unthinkable to us now. But there you have my point. Decades and decades into our future, that’s how the Beijing Winter Olympics will be remembered: An unthinkable embarrassment.

As an American, I’m disgusted and pained by the spectacle of our nation’s corporate, athletic, and political elites participating in the absurdity of holding the first-ever Winter Olympics in China just as the Chinese government is being confronted internationally for its crimes against humanity.

But if the Beijing Olympics goes on, it will be no failure for those of us who called for a boycott. Rather, it will represent the moral defeat of the Olympics.

And after that moral defeat, will the idea of the Olympics still evoke sportsmanship, brotherhood, and the pride of nations? Will the Beijing Olympics’ CCP-created slogan “Together for Our Shared Future” still sound bright and hopeful?

Not two years after the U.S. officially declared China’s campaign against the Uyghurs a genocide, and not when everyone knows of the millions held in concentration camps. Their women raped, then strapped down for forced abortions. Their elders euthanized when they no longer have the strength to serve as slaves. The young and healthy pulled from their cells and labor lines for unexpected operations, and their saleable organs shipped to wealthy bidders abroad.

Not when everyone knows that the future the CCP intends to share with the world is one of totalitarian control, constant surveillance, and mass slaughter. Not when onlookers don’t even have to wait to see that future, but see it already deployed right there at the Games, where every participant, from athletes to diplomats to fans, will be surveilled and threatened in order to keep them from speaking up for the CCP’s victims.

No institution, even with the age-old name of the Olympic Games, can sustain that degree of hideous absurdity.

We still call on all involved to boycott the Beijing Olympics. But if our elites never find their courage, then after 2022 the loftiness of the name “Olympics” will only serve to highlight the disgrace of those who brought the great tradition so low.