The End of the US…SR 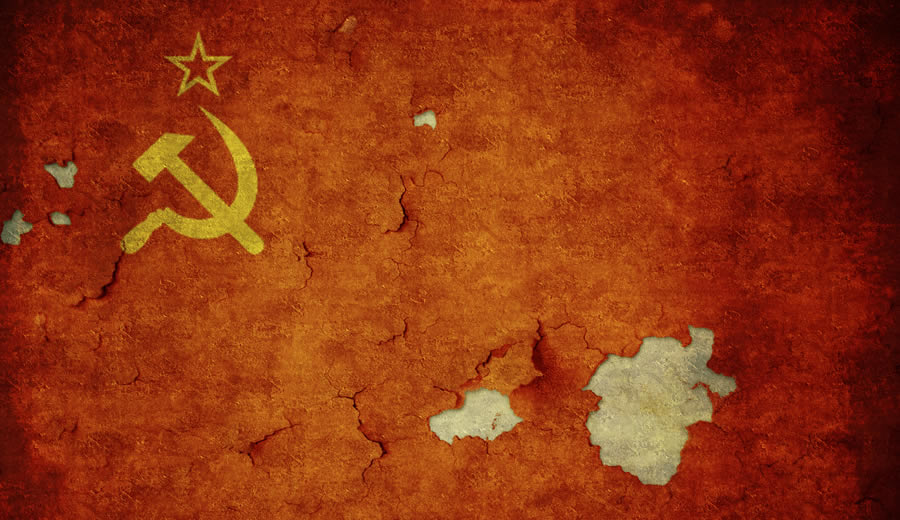 By Jerry Newcombe Published on September 8, 2022 •

Last week, the death of the final leader of the Soviet Union marked the end of an era. “Mikhail Gorbachev Meets His Maker” is the way professor and author Dr. Paul Kengor entitled his article on this milestone.

The End of an Era

Gorbachev died on August 30, 2022 at the age of 91. He was the last head of the Union of Soviet Socialist Republics (U.S.S.R.). On Christmas Day 1991, he resigned from a government that had already essentially collapsed.

Mikhail Gorbachev’s tenure was not as evil as most of his predecessors, especially those of Lenin and Stalin. Gorbachev did allow some unprecedented freedoms for the U.S.S.R. — though perhaps as an attempt to retain some measure of control as the drumbeat for freedom became deafening.

It turns out that those who have the sole power to decide what’s “fair” and “equitable” can be quite dangerous.

Dan Ball of One America News Network (OANN) said (8/31/22): “Gorbachev set out to revitalize the Soviet Union, but ended up unleashing forces that led to the collapse of Communism, the breaking of the state, and the end of the Cold War.”

Despite some positive aspects of Gorbachev, he still presided over what President Ronald Reagan had called “the evil empire.” And it was indeed.

The Soviet Union declared war on God and the Church. They killed thousands of church leaders and turned houses of worship into museums — or just destroyed them.

Following the playbook of Karl Marx and Friedrich Engels’ Communist Manifesto, the Soviets implemented a policy of “the abolition of private property.” What individuals and families owned suddenly belonged to the state.

After Vladimir Lenin’s stroke in 1924, there was a power struggle in the inner circle of the Soviets. Stalin won. Trotsky lost and had to flee for his life. Eventually, Stalin’s goons caught up with him halfway around the world and killed him in Mexico.

People who lived in the Soviet Union constantly lived in fear of the knock on the door at night when the secret police came and whisked away citizens who had somehow gotten on the wrong side of the Communist Party — which was easy to do.

To this day, we don’t know the exact number of their own people they killed in the Soviet Union to enforce Communism, but the estimate ranges from 20-60 million.

As Dr. D. James Kennedy and I noted in our book, What If Jesus Had Never Been Born?

“Hitler has slain his millions,

Stalin his tens of millions.”

Young people growing up today often come away from school with the idea that the United States is the symbol and practitioner of evil in the world. But they have been wildly, willfully misinformed.

Why has America endured, while hundreds of other nations, including the failed Soviet Union, have risen and fallen over the past 242 years?

America’s founders said our rights come from God. Furthermore, they understood the Bible’s (and history’s) teaching on man’s sinfulness. As James Madison, a key architect of the Constitution, once put it, “All men having power ought to be distrusted.” So the founders put checks on how much power any one man or group might have.

In contrast, Marx, a devout atheist, predicted that once the workers, the “proletariat,” seized control of government and all private property, they would usher in “the workers’ paradise.” In this vision, everyone’s needs will be met by a fair and equitable distribution of all goods, competition (and the clashes that go with it) would be removed, and government would no longer be necessary — it would just wither away of its own accord.

In reality, they ushered in a total nightmare — as documented in Harvard University’s massive, Black Book of Communism (1999), which outlines many of the Soviet crimes, as well as those of other collectivist regimes of the 20th century. It turns out that those who have the sole power to decide what’s “fair” and “equitable” can be quite dangerous.

The left today loves to tear down American icons and show how they had feet of clay. We all have feet of clay. That’s why Christ died for sinners and makes heaven available to all who believe in Him. But the sins of the American founding fathers pale in comparison to the sins of Lenin and Stalin.

We should all heed what founding father Patrick Henry once said: “It is when a people forget God that tyrants forge their chains.”

May Mikhail Sergeyevich Gorbachev Rest in Peace. He Was the Anti-Biden