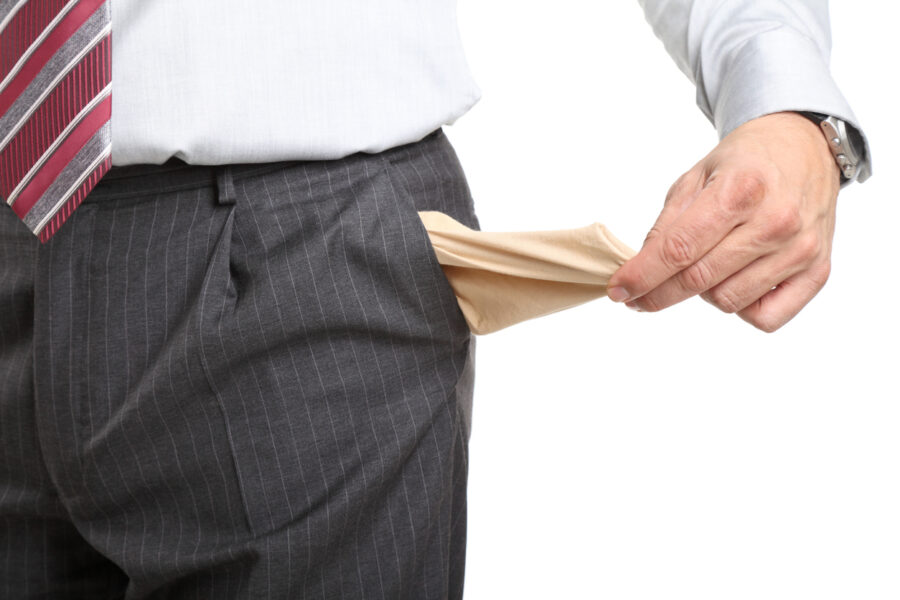 Lots going on, so let’s get pouring.

More than that, this bill co-sponsored by Moloch allows abortions at any time for any reason … up to birth. Does it say that? Not in so many words, but it talks about the “continuation of pregnancy” posing a “risk to the pregnant patient’s life or health.” The Supreme Court says “health” includes all factors: physical, emotional, psychological, familial,” etc. So, say that keeping the baby will damage your emotional health, and the abortionist gets to go, “Good by me.”

Incidentally, notice how the title doesn’t include abortion even though this is precisely what the bill deals with? Just as odd, The Daily Signal notes this bill about “women’s health” never actually mentions “women” or “woman” or “female.”

One week before the Pennsylvania GOP primary, Wikipedia has removed the page for Kathy Barnette. Barnette has surged to second place in the polls behind Dr. Oz, and if elected would be the first black senator from Pennsylvania. Yet, Wikipedia decided just one week out from the election, with Barnette surging, that she is not a notable person.

Gee, I wonder why Wikipedia decided to remove her page now … not just a black conservative female, but a black woman conceived in rape.

When they cancel me, they’re cancelling you.

Wikipedia just pulled my page down with a week left to go in the election.

No one said this would be easy. They don’t like giving up power.

They forget that the true power is with the people, though. pic.twitter.com/jKN6drK6sX

Where’s The View on that?

Inflation at 8.3% for April. Higher Than Expected

And according to the Bureau of Labor Statistics, Real Wages are lower for 7th straight month.

We heard Biden talk about the spiking inflation Monday. But that was no help. Perhaps we should ask the Easter Bunny.

Saw this graph of how fertilizer prices have skyrocketed since Biden took office.

Fertilizer prices, back 5 years — low and stable under Trump, soaring out of control under Biden… pic.twitter.com/MI2e0JnSqw

The laws of supply and demand being what they are, you’d think all the manure being produced by this administration would drive the price of fertilizer down.

Congress Gives Another $40 Billion in Aid to Ukraine. We Should Change Our Name

Congress late Tuesday voted to send another $40 billion in aid to Ukraine.

For those of you too young to remember, back in 1979, when America was feeling the economic crush of the Carter era, Congress bailed out the Chrysler Motor Company after pleas from chairman Lee Iacocca. Folk singer Tom Paxton had a bright idea. After bemoaning how “what the dollar used to get us now won’t buy a head of lettuce,” Paxton “devised a plan of action worked it down to the last fraction.” That plan?

I am changing my name to Chrysler. I am going down to Washington D.C.

I will tell some power broker what they did for Iacocca will be perfectly acceptable to me.

I’m changing my name to Chrysler. I’m heading for that great receiving line.

So when they hand a million grand out I’ll be standing with my hand out.

Yessir, I’ll get mine.

Maybe suffering Americans can change their name to Ukraine. And what those D.C. Stinkies did for Ol’ Zelensky would be perfectly acceptable to me.

Remember how Trump was mocked for saying the Woke would go after George Washington? Got that one right too, didn’t he?

George Washington University has to change its name, a Washington Post editorial argues. Because of, of course, racism. The editorial is behind a paywall, but the Post Millennial has the details.

Yes, we too see the absurdity of something called the Washington Post wanting someone else to change their name.

…. have some bad news for WashPo pic.twitter.com/PwZNuY7uvp

Of course, the problem starts with George Washington himself being a “racist.” And then the school’s historic racism. Then there’s the systemic racism that still permeates the school. And even the Washington Monument being off-white is huuuuuuuuuge racism.

Amazing. Slavery had been around for thousands of years. George Washington founded the country that got rid of slavery within 80 years.

Yeah. He defeated the most powerful military in the world. Twice he walked away from being king. He led the founding of this country. He set standards for the presidency that stand today. He wrote about wanting to end slavery. He freed his own slaves. But he didn’t find a way to end slavery in the U.S. What a LOSER! Change the name of the university named after him.

Mount Vernon’s got “Ten Facts About Washington and Slavery.”

Actor James Cromwell of Babe fame glued his hand to a Starbucks counter in New York. His beef? Starbucks charging higher prices for milk alternatives. “When will you stop raking in huge profits while customers, animals and the environment suffer,” Cromwell said during the protest streamed by PETA. “When will you stop penalizing people for their ethnicities, their morals?”

The People for the Ethical Treatment of Countertops launched a counter-protest.

Funny. Starbucks, which practically invented “woke corporatism,” is the one being targeted.