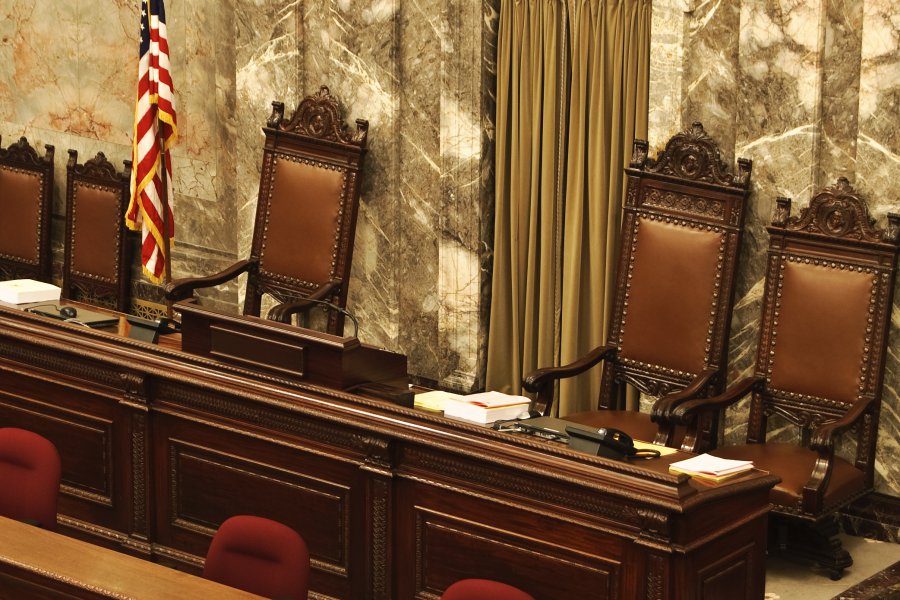 March is coming in like a lion … or should we say a Russian bear?

The State of the Union: Preview and Predictions

Joe Biden is scheduled to deliver his State of the Union address tonight before a Joint Session of Congress.

When arriving back at the White House after his little romp to Delaware, Biden refused to answer any questions about the Russian invasion. Or about why in the world was he wearing a mask to stroll alone across his own front yard.

President Biden arrives back at the White House after spending the weekend in Delaware. Biden did not stop to answer questions from reporters about the conflict in Eastern Europe. https://t.co/r1UJDrlCmK pic.twitter.com/kiSb7vc5aW

Just in time for the speech, Speaker Pelosi suddenly dropped the mask mandate for the House chamber. Kinda hard to claim victory over COVID with everyone wearing a mask.

Hey! Maybe instead of ripping up the president’s speech, like she did to Trump, Pelosi will rip up a mask!

This, as one of the men he persecuted for simply walking through the Capitol has committed suicide.

Blood on the Regime’s Hands: The Suicide of Matthew Perna

Matthew Perna was scheduled to be sentenced this week for taking a 20-minute stroll through the Capitol on January 6. “He did not break, touch, or steal anything. He did not harm anyone, as he stayed within the velvet ropes taking pictures,” his obituary reads. His Aunt Geri declared, “He didn’t have a weapon. He didn’t have an altercation with police officers.” Prosecutors did say he chanted “USA! USA! USA!”

Although his plea deal convicted him of no violent acts, according to Julie Kelly, prosecutors were set to push a harsh sentence based on “domestic terrorism deterrence.”

The stress was too much, according to his obituary. “His community (which he loved), his country and the justice system killed his spirit and his zest for life.” On February 25, Matthew Perna took his own life due to a “broken heart.”

Russian and Ukrainian officials met Monday in Belarus for a first round of negotiations. No breakthroughs were announced. But no storming from the table either. An advisor to President Zelensky told reporters:

Their main goal was to discuss ceasefire and the end of combat actions on the territory of Ukraine. The parties have determined the topics where certain decisions were mapped out. In order for these decisions to be implemented as a roadmap, the parties are returning for consultations to their capitals. The parties discussed holding another round of negotiations where these decisions can develop.

Meanwhile, according to the French news agency AFP, the head of the Russian delegation to a U.N. climate conference apologized Sunday for the invasion.

Oleg Anisimov reportedly told delegates from 195 nations at a closed-door virtual meeting that “those who know what is happening fail to find any justification for the attack. Let me present an apology on behalf of all Russians not able to prevent this conflict.”

Oh, Look. The Lady Who Gave Putin 20% of Our Uranium While Pocketing Millions Has Spoken!

Hillary Clinton thinks that if you don’t want a war with Russia over Ukraine you are in the pocket of Putin. But if anyone knows about being in Putin’s pocket, it’s Hillary. The Russians even bragged about it when Putin was trying to bribe and blackmail his way into getting ownership of Uranium One.

We have to make sure that within our own country, we are calling out people giving aid and comfort to Putin and siding with autocrats against the global cause of democracy. pic.twitter.com/6R11vmtkKP

To refresh your memory, I give you an article of ours, “Clinton Calls Uranium One Allegations a ‘Distraction,’ Debunked.” It blows Hillary’s claims out of the water. Please read this article. Then look again at that tweet.

She and the Clinton Foundation took in millions from the very people she’s talking about.

Russia’s Been Booted From the World Cup

FIFA has kicked Russia out of the World Cup over its invasion of Ukraine. The qualifying playoffs start in three weeks. Poland, Albania, Sweden and the Czech Republic had already refused to play Russia.

This after the International Olympic Committee (IOC) urged sports bodies to exclude Russian athletes and officials from international events.

Yes, this is the same IOC that just allowed China to host the Olympics.

The U.S. Soccer Federation also declared it will not take the field against Russia in any competition, no matter the level, “until freedom and peace are restored.” 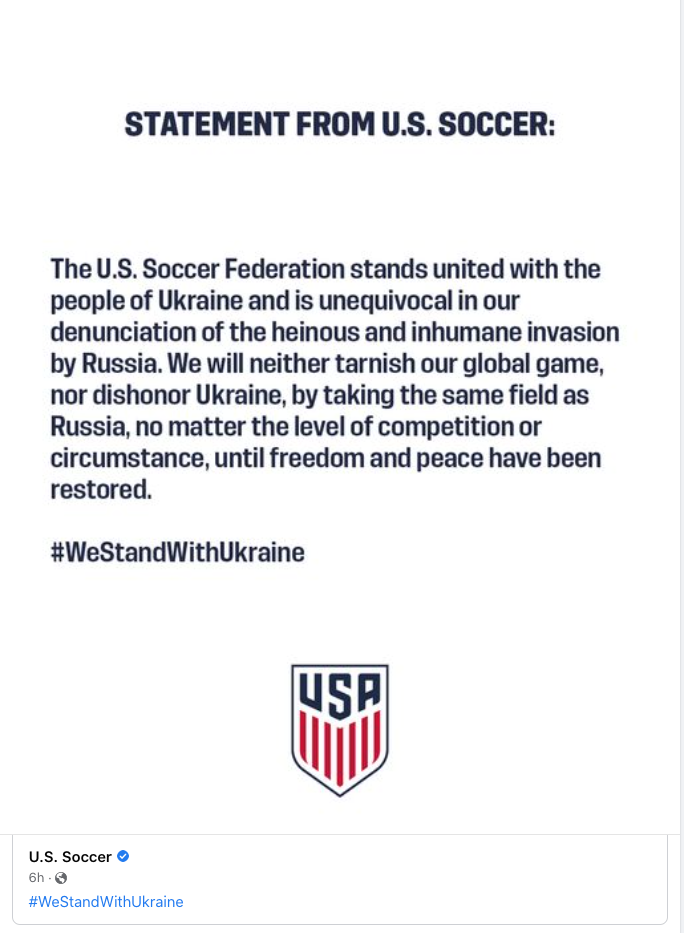 An analysis of mail-in ballots from Maricopa County in the 2020 election indicates 200,000 ballots had mismatched signatures that would have required curing. (Curing allows voters to correct problems with their ballots.) Of those, over 5,200 would have been rejected. Which was half of Biden’s margin of victory.

However, the study conducted by analysts from the Election Systems Integrity Institute determined 12% of the mail-in ballots — over 204,000 — would have required curing. With 5,277 ending up rejected.

5,277 represents half of Joe Biden’s margin of victory in Arizona. He’s credited with winning the state by 10,457 votes.

Want your mind blown? Dr. Michael Brown looks at “The Shroud of Turin Interactive Exhibit Comes to the Museum of the Bible. But is the Shroud Authentic?”

We also have an excerpt out today from Dr. Brown’s new book, The Silencing of the Lambs. The excerpt is entitled, “An All-Out Assault on our Children.”