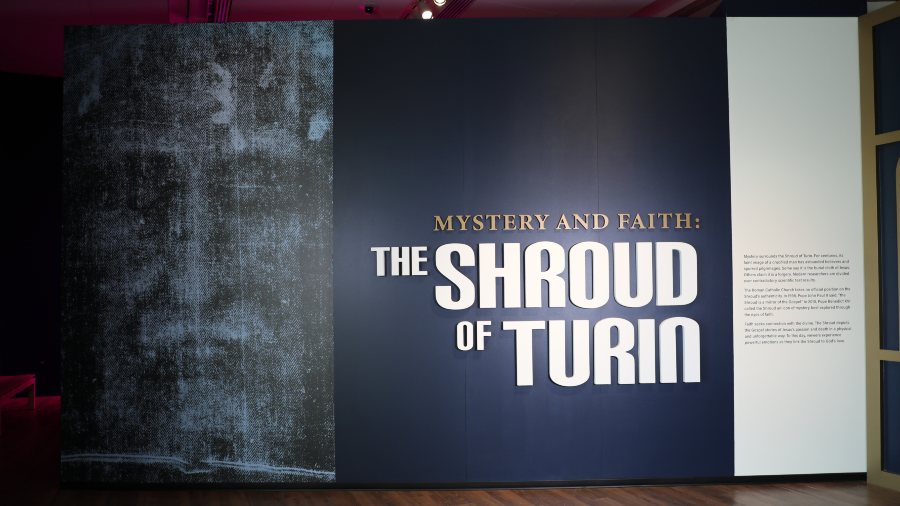 From February 26 until July 31, a major interactive exhibit of the world-famous Shroud of Turin will be featured at the Museum of the Bible. But is the Shroud authentic? Is it actually the burial cloth of Jesus? Does it really contain His image, burned into the shroud when He rose from the dead? What does science say?

From a faith perspective, the Shroud is truly amazing, apparently giving proof to the resurrection of Jesus the Messiah. But does science bear this out?

I remember reading years ago that Carbon-14 dating disproved these faith claims, indicating that the cloth dated back to medieval times (specifically, between 1260-1390), not back to the first century. And although scientists had no explanation for how this faint image of what appeared to be a crucified man found its way to the blood-drenched cloth, surely, it was not Jesus.

For many, this was a great disappointment and the end of the story. It looked amazing, but alas, this was not the Lord’s burial shroud.

Others, however, disputed these findings (which went back to major testing done in 1988), arguing:

Carbon 14 dating only proved that what was tested, on average, was medieval. New studies conducted between 2001 and 2008 demonstrate that what was tested was chemically different than the rest of the cloth. Splices and the presence of dyestuff and cotton fibers suggest that the carbon 14 samples were taken from a medieval repair patch to the cloth. Furthermore, recent analysis of Lignin Decomposition Kinetics shows that the cloth is at least twice as old as the carbon 14 estimates.

Other arguments in favor of an early dating include the fact that this crucified man was pierced through his wrists, rather than his hands, as normally depicted in medieval art. This would be more accurate, as the palms are not able to sustain the weight of the victim, with the nails ultimately breaking through the hand bones. That’s why the Romans pierced the carpals of the wrists rather than pierced the palms, but this was not known until the 19th and 20th centuries.

Not only so, but the thumb of the crucified victim would turn inward, which is in keeping with the image on the cloth, where the thumbs are not seen. 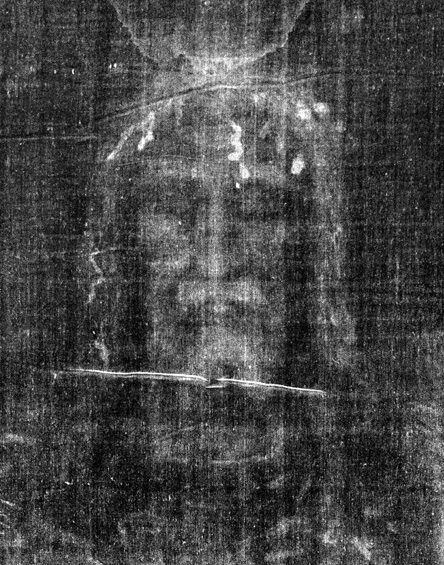 Not necessarily, since there are other potential explanations for these details (although, to repeat, no one has yet explained adequately how the image appeared on the cloth, other than the resurrection hypothesis).

And there are other arguments raised against the Shroud’s authenticity, including the fact that its existence was not widely reported before medieval times, which would be very surprising had it been known since the first century.

Yet for each objection, there are serious (and often fascinating) answers, with many of them compiled here. Plus, there is this observation, which cannot be ignored: “The great enigma of the Shroud is the faint, front and back full-body image of a 5’10” crucified man. The ‘man in the Shroud’ is characterized by long hair, full beard and a pattern of bloodstains that are compatible with the torturous wounds inflicted upon Jesus as recorded in all four New Testament Bible Gospel accounts.”

And, to repeat, there is the question of how, exactly, this image made its way into the cloth, when, as noted by a major academic article, “there is no visible trace of any artistic substances on the cloth to account for the image.”

A Mystery Worth Examining

Could it be what Paul described in these words as “the immeasurable greatness of [God’s] power toward us who believe, according to the working of His great might that He worked in Christ when He raised Him from the dead and seated Him at His right hand in the heavenly places, far above all rule and authority and power and dominion, and above every name that is named, not only in this age but also in the one to come” (Ephesians 1:19-21)?

What we can say for sure is that, “The Shroud of Turin is the most analyzed artifact in the world, yet it remains a mystery.”

Now, thanks to the Museum of the Bible, all of us can see a painstakingly crafted facsimile of the Shroud face to face, and examine the relevant evidence.

I hope to see you at the exhibit sometime soon!

(For my interview with two of the curators of the Museum discussing the exhibit and going into further, fascinating detail — in particular, as to how the facsimile was made — go here.)

The Resurrection and the Death of Atheism