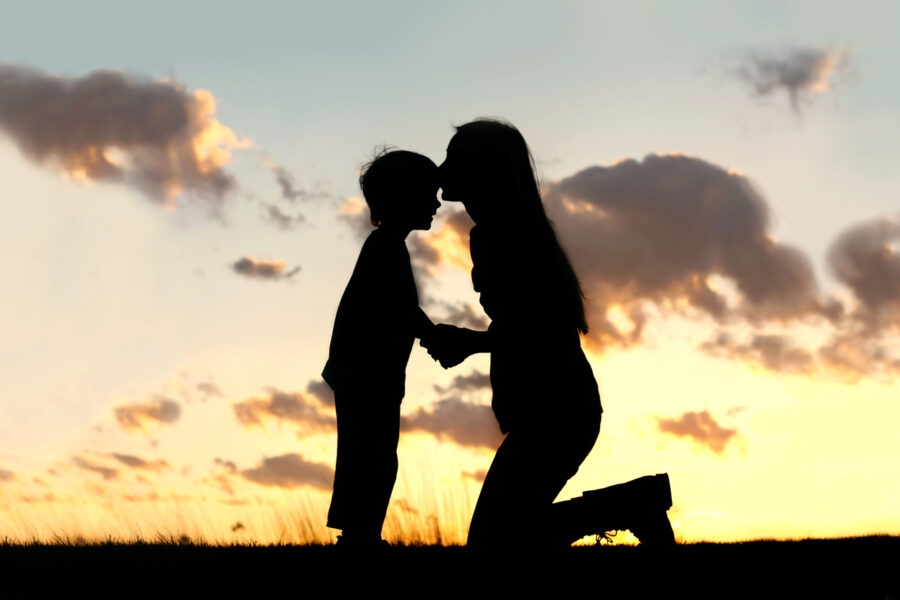 Happy Friday! And Happy Mother’s Day in advance to you moms out there.

As we prepare our last minute gift-buying for Moms, let us recall the words of my own mother, Helen of New Jersey: “If I can’t eat it, wear it or spend it, I don’t want it.”

Then again, maybe you’ll be wanting to take advantage of all those “Birthing People’s” Day sales.

I’m not being serious. There’s only one man who can be a mother, and that’s Shaft. And even he was a “bad mother —“ (Shut your mouth.)

Can you tell it’s a Friday?

The lives of the non-liberal Supreme Court justices have been put at risk. And the White House brushes it all off like lint.

A radical pro-abortion group called Ruth Sent Us — named after Ruth Bader Ginsburg (who’d frankly be appalled at the idea) — has published the addresses of six conservative Supreme Court justices. They plan a “Walk-By Wednesday” protest of those homes May 11.

As if they don’t expect violent nut-jobs to show up before then. (Otherwise, why publish a map now?)

They are also looking for muralists and chalk artists to create “large-scale art” for their protests. And they’ll pay.

The risk caused by Monday’s leak of his draft majority opinion forced Justice Samuel Alito to cancel an appearance at a conference set to begin yesterday. Alito was planning to be at the 5th U.S. Circuit Court of Appeals’ judicial conference in New Orleans. Denying a man a chance to get some Café du Monde beignets? That’s just wrong.

Where are the Liberal Justices? Where is the White House?

Here’s the question of the hour: Where are the liberal justices? Why aren’t they raising a fit about a leak that undermines the history and sanctity of the court?

You know, because overturning Roe is going to stop women from getting a physical.

Jen must not have gotten the memo from the Planned Parenthood Action Fund. They posted last year that using “women’s health care” when you mean “abortion” can be “transphobic.”

I am not making that up.

As for protesters going after justices at their homes, Psaki shamefully refused to condemn it. “I think the President’s view is that there is a lot of passion.”

#WATCH | Doocy: "These activists posted a map with the home addresses of the Supreme Court justices. Is that the sort of thing this President wants?"

Psaki: "I think the President's view is that there is a lot of passion." pic.twitter.com/5KC1OY0mZb

The Strange Case of Trump and Biden and Abortion

You gotta read Nolan Lewellan’s new article, “The Far-Left’s ‘Believe It or Not!’ Museum,” which postulates just how strange the world would look to someone who’s been off planet for a while.

In a similar vein, we get this from The Blaze’s Steve Deace.

"Go back and tell someone who last was on this planet 10 or 15 years ago that President Donald Trump would appoint the three justices that overturned Roe v. Wade." @SteveDeaceShow @DeaceProducer pic.twitter.com/oxI1ApD6dZ

Truly, it is bizarre to think that Roe may well be tossed in the incinerator of history because of Donald Trump. The Donald Trump of tabloid fame. The materialistic skirt-chasing billionaire host of Celebrity Apprentice.

Meanwhile, the “devout Catholic” — who proposed an amendment to overturn Roe around the same time Trump was sneaking around on his first wife Ivanka and partying at Studio 54 — is putting the full force of the Executive Branch behind the effort to protect abortion at will.

Both Donald Trump and Joe Biden changed their position on abortion. One chose life. One chose death.

We’ve seen pro-life Never Trumpers try to brush aside Trump’s role in the pending SCOTUS position, saying any of the major Republican candidates would have put three conservative justices on the court. Are they so sure?

Fact is, Trump got the job done, despite the heat, and as he promised.

Dams are in Trouble. (Dams. Not the Dems.)

At least 2,200 high-hazard dams — and likely many more — are in poor or unsatisfactory condition, according to an analysis by the Associated Press.

The nation’s dams are on average over a half-century old and present more of a hazard because of the communities that have risen below them.

“All of a sudden, you’ve got older dams with a lower design criteria that now can potentially cause loss of life if they fail,” said engineer Del Shannon, president of the U.S. Society on Dams.

Biden’s $1 Trillion “infrastructure” bill has earmarked $3 billion for dam-related projects. Or .3% of the amount. Or, if you prefer, just 1/11th of Biden’s latest request for aid to Ukraine. The $3 billion is also only a fraction of the $76 billion needed to fix the nation’s almost 89,000 dams, according to a report by the Association of State Dam Safety Officials.

For historical perspective, in May of 1889, the South Fork Dam upstream from Johnstown, Pa., failed after several days of heavy rainfall. More than 2,200 people were killed.

Something to think about when Pete Buttigieg is worried about the racism of highways and spending hundreds of billions on “infrastructure” that has nothing to do with our actual infrastructure.

To All the Mamas Out There …

About 10 years ago, my wife and I took part in a musical theater workshop. It was there I first became aware of an obscure song from an obscure musical called Minnie’s Boys. (Minnie being the mother of the Marx Brothers.) Since one of the workshop performances fell on Mother’s Day, one of our young cast mates wanted to perform the song as a surprise for his mother. (Getting misty just thinking about it.)

The song is “Mama, a Rainbow.” Done here by Broadway actor and singer Josh Grisetti.

To all you mothers, Happy Mother’s Day.

John Zmirak has a devastating history lesson you’ve got to share. “The Central Pro-Choice Argument Comes Straight From the Psychopathic Torturer of Poor Women the Marquis de Sade.”

Stream contributor Nolan Lewellan has a wonderful, witty look at the strange world the Left has been creating. Check out “The Far-Left’s ‘Believe It or Not!’ Museum.”

Helen’s baby boy is the Managing Editor of The Stream, chief barista for The Brew and co-author, with John Zmirak, of The Politically Incorrect Guide to Immigration. You can follow him at @StreamingAl at GETTR, Gab, Parler, and now at TRUTH Social.