The Big Question for the Boy Scouts 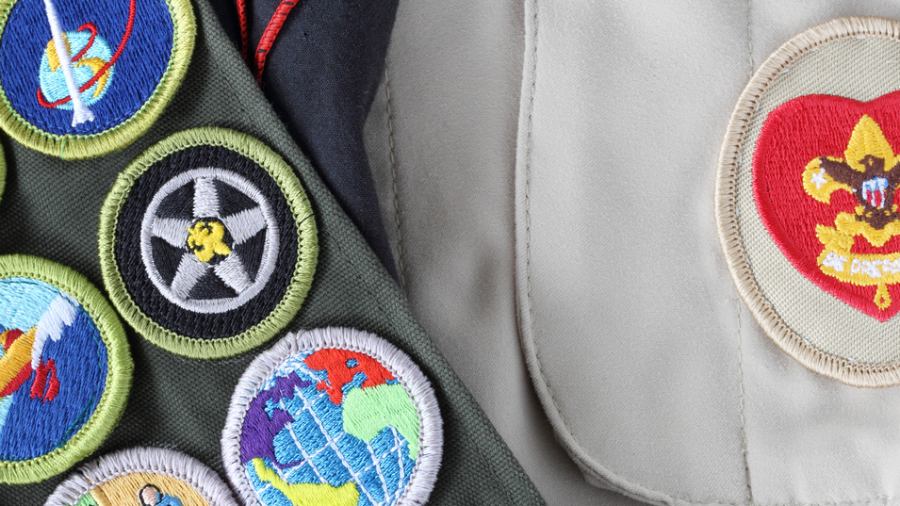 Now that the Boy Scouts of America has filed for bankruptcy as a result of a deluge of sexual abuse suits, there is an obvious question that must be asked again. Seeing that the BSA leadership was well aware of the long history of male-on-male sex abuse, why on earth did it cave in to homosexual activism? Why did it open the door for openly gay scouts and then scout leaders?

I noted then that:

the barely hidden, dirty secret of the Boy Scouts of America is that for decades now, several thousand cases of man-on-boy sexual abuse have been swept under the rug, with private payoffs taking the place of open court cases — and to be perfectly clear, the men involved in these cases were normally Scout leaders.

If such was the case with the ban on openly homosexual leaders in place, what happens when that ban is removed? And how do the Boy Scouts figure out who the bad apples are first? Or are the boys the guinea pigs in this poorly conceived experiment?

At the Expense of Vulnerable Children

In April, 2019, I noted that, “The open secret is no secret anymore. The tragedy is being uncovered for the world to see. As headlines now announce, ‘Sexual abuse scandal rocks the Boy Scouts of America as it is revealed “more than 12,000 members were victims of perpetrators who will soon be revealed in ‘perversion files.”’

But,” I continued, “this is only the beginning of the travesty.”

Not only has the BSA allegedly covered up thousands of cases of sexual abuse of children, but while this was going on, the BSA actively opened the door to gay scouts and even gay scout leaders. It’s as if they were inviting the complete implosion of their organization.

And they did so at the expense of vulnerable children, some of whom have been scarred for life.

Think about that for a minute.

Why Did You Make it Easier for Sexual Harassment to Continue?

So I ask the BSA leadership once again: Knowing what you knew, why did you change your policy? Why did you make it even easier for sexual harassment to continue on your watch? (Some would say to me, “Show me the evidence that there was in increase in abuse with openly gay scout leaders.” I would say in reply, “Show me there was not an increase.”)

Back in 2011, Bill Muehlenberg wrote from Australia:

A well known saying affirms that the hand that rocks the cradle rules the world. Homosexual activists know this all too well. As one lesbian put it, ‘Whoever captures the kids owns the future’. Thus we find the constant attempts by homosexual activists to influence children.

There have been many such attempts lately to get access to young people. For example, in the United States the New Jersey Supreme Court has ordered the Boy Scouts to admit homosexuals. The Girl Scouts have also caved into Political Correctness. Indeed, according to some Scout staffers, one in three of the Girl Scouts’ paid professional staff is lesbian. And in the United Kingdom, the English Scout Association recently lifted the ban on homosexuals becoming troop leaders.

And this is going to prevent and lessen cases of sexual abuse? Really? This will protect these vulnerable young people?

In his latest article on the subject, Muehlenberg quoted Prof. Paul Kengor, who wrote in 2018, “The Boy Scouts have been emasculated, neutered. The organization that prided itself on courage stands impotent, fearful in the face of feminists and LGBTQ militants. They’ve cowered to the forces of ‘diversity’ and ‘tolerance.’ And for cultural revolutionaries, the defeat of the Boy Scouts is the end of a long march through yet another institution.”

Did You Think Bowing to the Forces of “Tolerance” Was Best for Your Boys?

Did you genuinely have the best interests of the boys involved? Did you honestly think that you were not endangering them even more? Did the thousands of allegations of man-on-boy abuse not give you pause to think?

Of course, we could also ask if there was anything the BSA could have done when the first reports of abuse began to surface years ago. As the Catholic Church knows all too well (not to mention many independent churches), covering up sex abuse is never the way to go.

Could policies have been changed to weed out predators? Could a culture of openness been cultivated where victims were encouraged to come forward?

Only those inside the organization can answer those questions and they are questions that deserve to be answered.

Perhaps others can learn from the BSA’s mistakes.

In the end, in the name of tolerance, diversity and inclusion, they opened the door even further to life-destroying abuse.

So I ask once more: why?